See What Life Is Like In A ‘Flying Hospital’

It is a fact of that those wounded in battle today, even the most severely wounded, are surviving their injuries at a much higher rate than in the past. Part of that reason is the swiftness with which they can be moved from battlefield to major critical care facilities in the war zones, and out of them to Germany or to the U.S.

This video will let you into the lives and the workings of the men and women who are involved in the transportation of our wounded warriors. They fly what can be called “flying hospitals.”

The unit that does most of this critically important work is stationed at Travis Air Force Base in California. The two elements are, of course, those who fly and maintain the huge transport planes and the medical teams who care for the wounded while they are being transported out of Iraq, or Afghanistan. 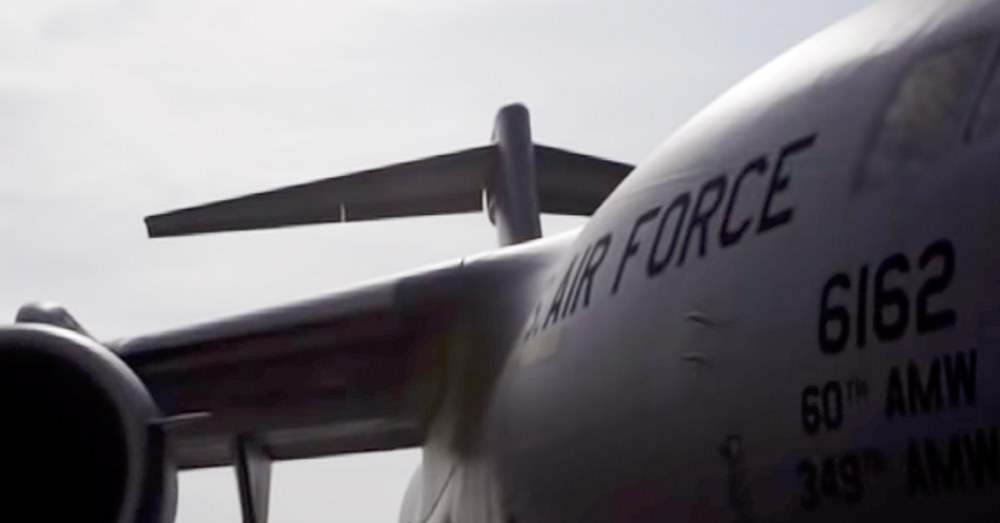 Source: YouTube/C17ForAmerica
“Flying Hospitals” in the US Air Force provide critical support to the wounded.

The medical teams and the air crews on transform these huge transport planes into flying hospitals and then fly into, in this case, the Baghram Air Base in Afghanistan, to pick up the wounded and then to deliver them to Ramstein Air Base in Germany and to the Landstuhl Regional Medical Center there, where they can be treated and stabilized before being flown back to the major medical centers in the U.S.

The medical teams who work on these flights are the best of the best at this kind of work. These transport planes can be configured to carry all the latest medical equipment necessary to maintain the most severely wounded. The medical teams on board these flying hospitals can do everything that is done on an intensive care ward in a major hospital for the short time that they have these wounded in their care. 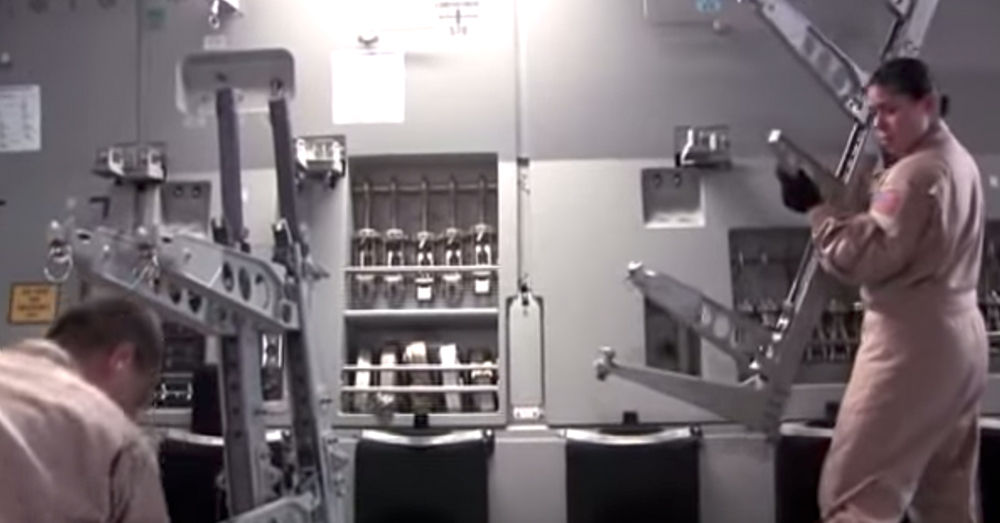 Source: YouTube/C17ForAmerica
On board the aircraft, medical teams have full control over the operating bay and other facilities.

The most severely wounded are cared for by three person medical teams that are made up of an intensive care specialist doctor, an intensive care specialist trained nurse and a respiratory therapist specialists. These teams and flight crews take pride in knowing that their care and the speed with which they can get the wounded to these major medical centers have survival rates of over 95%. 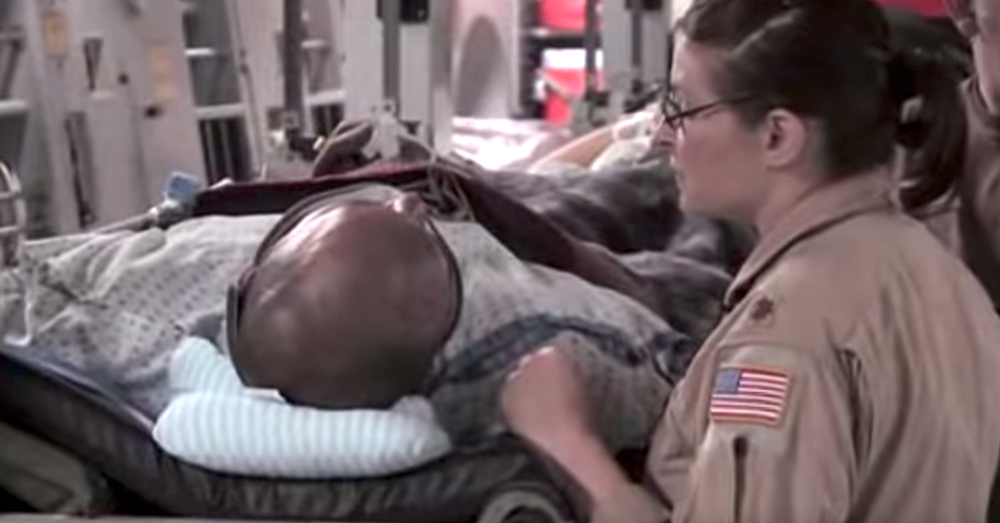 Source: YouTube/C17ForAmerica
These aircraft have saved countless lives, flying in and out of the U.S. and Germany.

When you see and hear what kind of injuries they are caring for you will also be proud that such expert and caring teams are caring for our wounded men and women. Because of their skill and determination our wounded men and women are surviving their war injuries at previously unsurpassed rates. At the end of the video you will hear how those who have survived their battlefield injuries feel about these medical teams whose care and expertise made their survival and recovery possible. 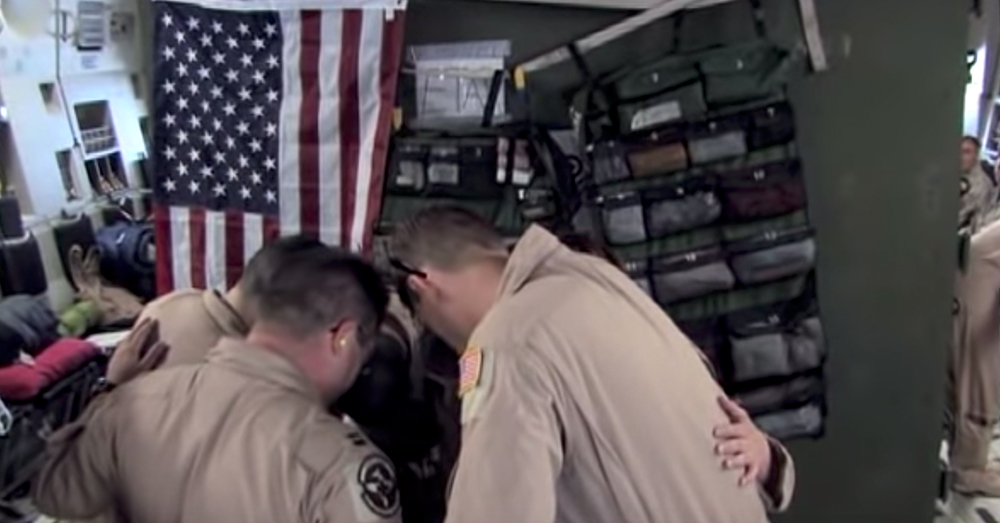 Source: YouTube/C17ForAmerica
The medical teams who work on these flights are the best of the best at what they do.

Injury and death are a part of the reality of war. But, it is matter of pride to know that our military has developed and carried out such sophisticated, world-class intensive care medical treatments for those who are wounded on the battlefield. This care and sophistication has made the impressive survival rates from even the most severe of injuries possible. That pride includes the more complex training and first aid care techniques of the front line medics and Corpsmen on the battlefield, to the highly technical and sophisticated skills and training that these intensive care docs and nurses can bring to bear on these “flying hospitals,” and to the world-class medical care that the major military medical centers in Germany and in the U.S. are giving to our wounded warriors.

We here at the Veterans Site send our highest respect to those who work on these “flying hospitals.” We thank them for what they have done and continue to do for our men and women who sacrifice so much for all of us on the front lines. You are the best.

The Native American Hero Who Fought The Chinese Until His Very Last Breath: Click “Next” below!