His commitment to help others in need continued after his death, however, as Mazzuchelli was an organ donor. Donating his heart, liver, and kidneys, he was able to help save the lives of others even after his fatal accident.

David Cheers, Mazzuchelli’s stepfather, said of the final operation, “It was the darkest day for us. But we also knew there were four or five people who had been waiting for organ donations. While one family had a rough day, there were others who had the brightest days of their lives.” 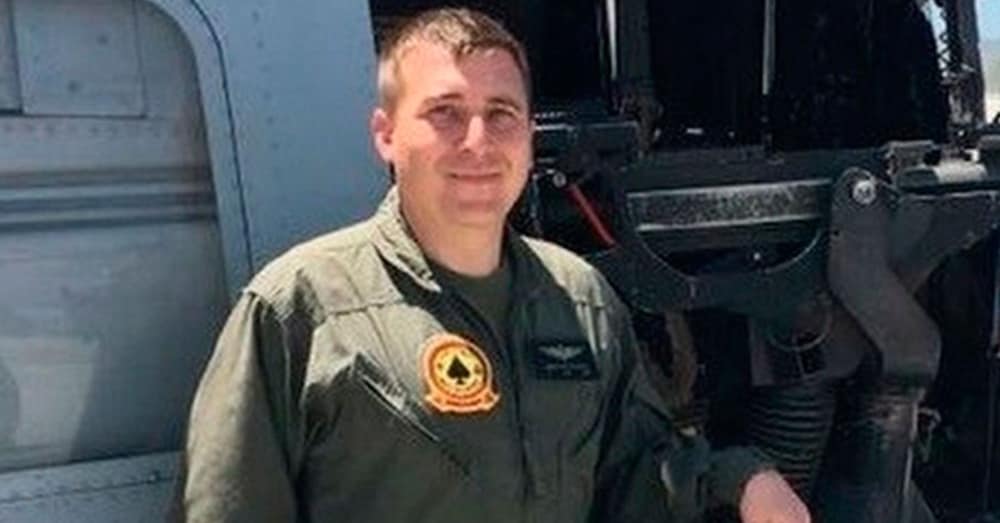 “Lt. James Mazzuchelli was an incredibly talented physician and Sailor,” said Col. Matthew Mowery, commanding officer of MAG-39. “His contagious enthusiasm, motivation, and love for the Marines and Sailors of HMLA-267 and MAG-39 [have] been evident in the outpouring of grief at his loss and the support being shown to his family and close friends.”

“His willingness to join the Navy and elect to serve faithfully with the Marines should give a sense of pride to all of us who serve our country, that we are surrounded by heroes every day,” Col. Mowery added. “James and his contribution to our Corps will be sorely missed.” 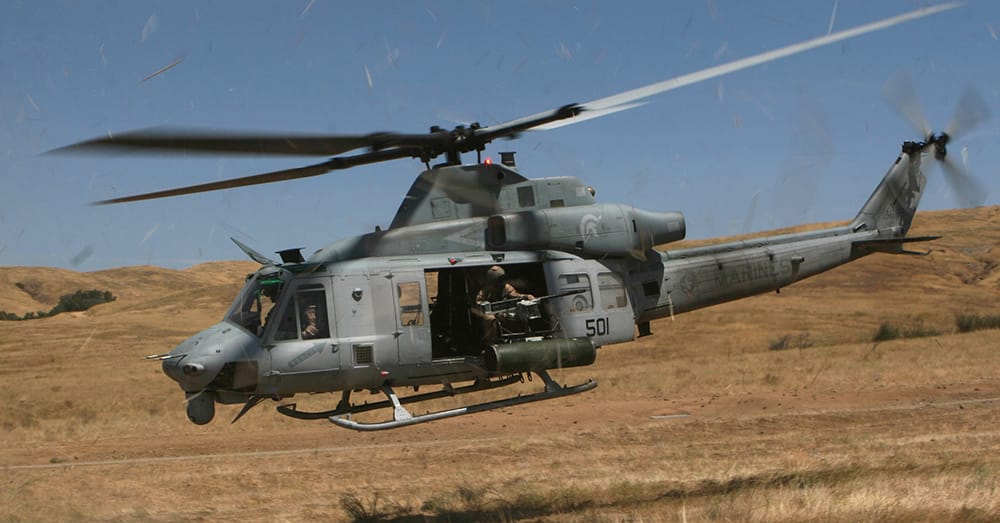 “That meant the world to me,” said John Mazzuchelli, the father, who served as a chief petty officer in the Navy for 24 years. “I am so proud of who he was and what he was doing. To know he wanted to have that piece of me with him was amazing.”

An investigation is ongoing to discover how the accident occurred.

At a private memorial service held at Camp Pendleton, hundreds of Navy and Marine personnel attended to pay their respects and give their support to the family. “That outpouring of support shows who James was,” said Cheers. “He never knew a stranger.”