War is hell. Those who have experienced it know this better than anyone else. But there is a different kind of hell that is currently being experienced by too many veterans who have come home only to find themselves homeless and neglected by the very nation they so willingly served.

The video for Five Finger Death Punch’s “Wrong Side Of Heaven” is a powerful evocation of the paradox that many veterans experience. It is backed by a song with the lines, “I’m on the wrong side of heaven and the righteous side of hell.” The experiences of war are the worst that a human being can know. None escape the natural feelings of guilt that go with taking another human life and it can make one feel like being on the wrong side of heaven. No one understands this better than a combat veteran.

The hair-thin line between life and death is an ever-present reality in combat. In that sense, war really is like being on the “wrong side of heaven.” But in taking on the burdens and responsibilities of military service, to sacrifice one’s safety, potentially one’s life, to defend those things that are really good and noble, like the freedoms that this nation guarantees to all of its citizens, against those who are intent on destroying them, the warrior can rightfully feel that he or she is on the “righteous side of [that] hell.” This is the paradox that those who serve in the military must live with. It requires true courage, and a basic commitment to serve and to potentially sacrifice one’s all for what is right and good. Those who have made that commitment and taken on the sacrifices of military service, especially in times of war, deserve our attention and care. 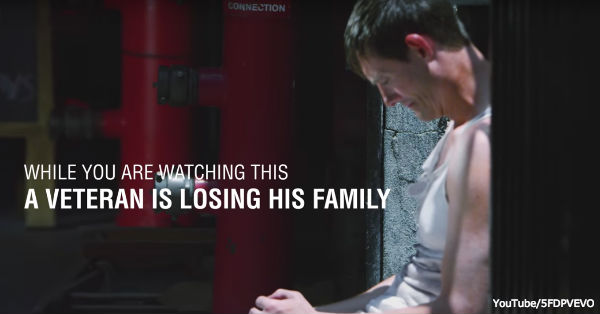 The video begins with the haunting statement, “While you are watching this..,” then gives us a graphic picture of the “hell” that so many of our veterans currently find themselves in as homeless men and women. It gives a visual picture of the sacrifices these young men and women have made for the nation in going to war and it masterfully juxtaposes those images with textual facts that expose the realities of homelessness, the ravages of PTSD and the frightening suicide rates that so many of our veteran population are currently experiencing.

The sacrifices that these veterans have made on our behalf demand and deserve our attention. But the reality is that, for many reasons, our veterans are not getting the help that they deserve. The VA is serving only a fraction of these homeless men and women. As citizens, we need to put sufficient pressure on our representatives in Congress, both at the state and national levels, to provide the VA with the resources it needs to meet all of the needs of our veteran population. We are the people who these veterans have served and we are the people that ought to be engaged enough in these issues to get Congress to do what it ought to do on behalf of our veterans. 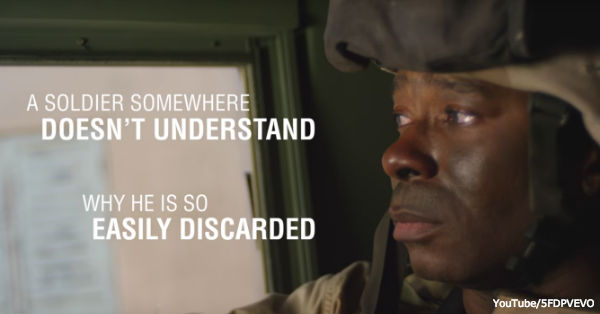 It is a national shame that so many of our veterans who have given so much, who have so willingly and selflessly taken on the burden of defending freedom that the rest of us take for granted, are now experiencing the ‘hell’ of homelessness. That they are encountering a lack of the medical, educational, and employment services that were promised them for having served the nation is unconscionable. We who have benefited from the sacrifices of our veterans, have a corresponding duty to care for them when they come home. 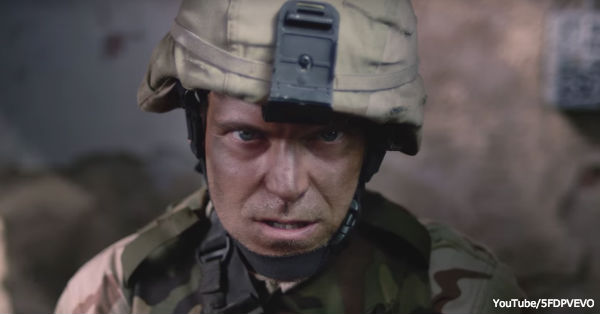 Let’s all do what we can to ensure that our veterans get their due.