The Final Flag Is Draped Over, And Taps Is Played, This Is An Emotional Moment

This video will bring the reality of military honor and respect home to you. It is a video taken by family members at the bedside of a young soldier who has passed.

As you begin it you will see that a nurse has reverently placed the American flag, unfurled, over his blankets and a military honor guard answers a roll call of their presence. Then the Honor Guard Captain calls out the name of the deceased, three times.

Let the silence say it all. 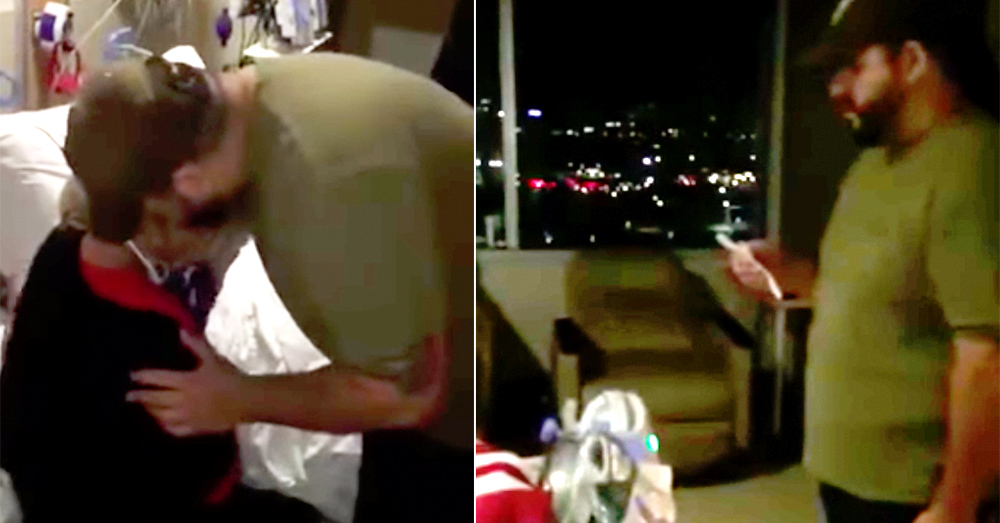 Source: YouTube/Daily Info
The final flag is laid over the soldier.

Taps is then played and when its notes grow to silence, the Honor Guardsmen take the flag and fold it and deliver it to the grieving widow. Though this is clearly a sad occasion this video, shared by the family of this fallen soldier Ssgt. R. Sheering, is a powerful statement of the love and respect that the military has for those who have willingly served the nation in the uniform of the United States Military.

As you witness this private and very powerful moment, remember Ssgt. Sheering and his family in particular. But also think about, pray for, and remember all those who have served. They have given more than most to the well-being of this nation. Their willingness to serve a cause larger than themselves, and their willingness to sacrifice everything, even their very lives in order to keep this nation safe and free, should never be forgotten. 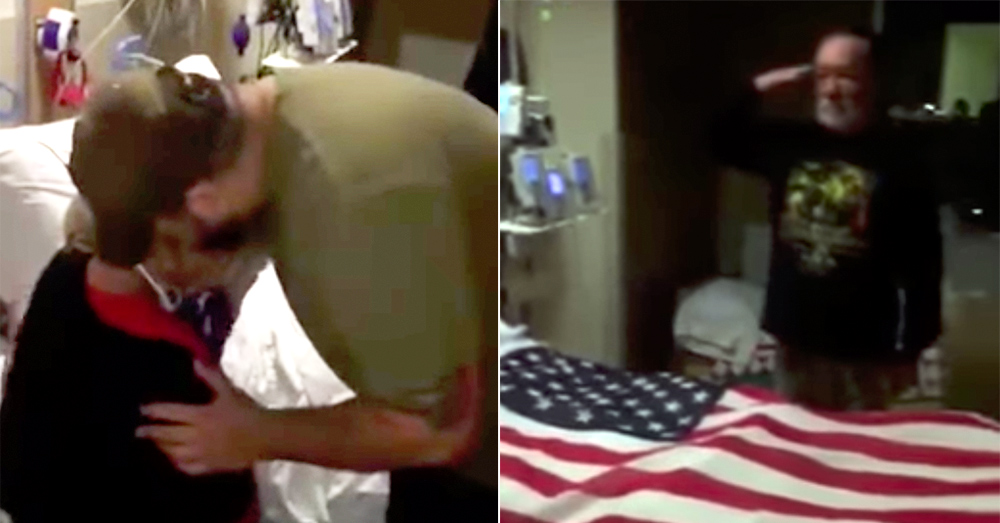 Source: YouTube/Daily Info
His friends salute as taps is played.

Remember, too, their families, who share in that sacrifice and who intimately bear the loss. They must never be forgotten by us or the nation as well.

The Veterans Site sends its sincerest condolences to the Sheering family. We honor Ssgt, Sheerings’ service and promise to keep him in our prayers. We will never forget.

Rest in Peace, good soldier. You have done your duty. We have the watch.