In the cutthroat world of Westeros, cheaters, liars, and thieves often prosper. There seems to be little room for virtue and righteousness, but Ned Stark embodies and acts on these values. Thanks to Ned’s guidance, the Stark children are taught to value justice and are honorable exceptions in an often brutal world.

Atticus Finch – To Kill a Mockingbird 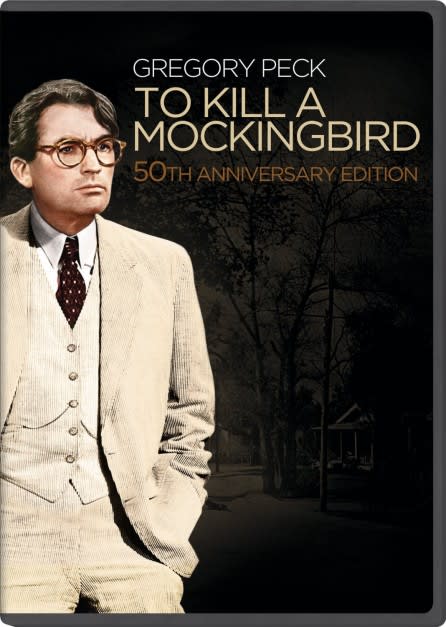 Stoic and just, Atticus Finch from To Kill a Mockingbird raises two kids on his own while instilling his values into Jem and Scout. Atticus’ ability not to talk down to kids while maintaining a dry sense of humor makes him one of literature’s best dads ever.