Dads are just as important as moms in caring and nurturing their kids. It’s not often that men are portrayed primarily as dads in fiction, but that doesn’t mean that the task of fatherhood isn’t vital and formative for their kids. Here’s seven of our favorite dads from fiction.

Daniel definitely crossed lines and broke rules when it came to trying to get joint custody of his kids, but his love for his children and determination to be in their lives makes him a great, dedicated dad. Here’s one man who will do just about anything to be with his kids. 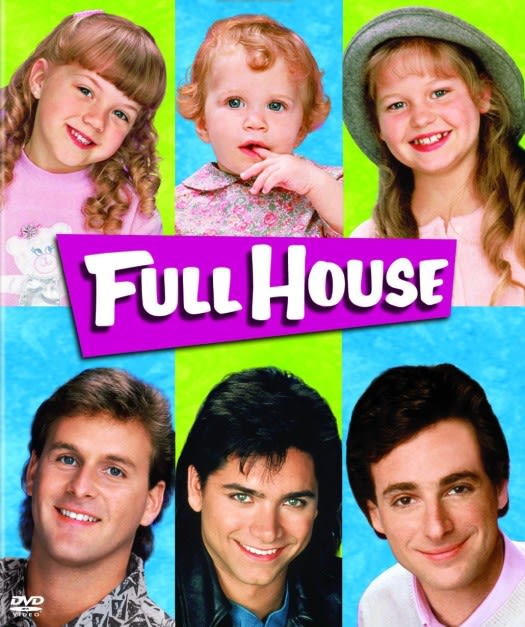 The popular sitcom Full House featured Danny Tanner as the single-dad raising his three daughters with the help of Jesse and Joey. His blend of quirk and compassion for his girls growing up without a mother makes him a character that many of us would see our own dads in.