The drug fentanyl is a synthetic opioid 80–100 times more potent than morphine, and illegally manufactured versions of it are putting many lives at risk.

According to the DEA, fentanyl was once primarily found in heroin, but it’s now increasingly present in the supply of counterfeit pressed pills as well as cocaine and other stimulants.

The National Institute on Drug Abuse (NIDA) points out that in just one year, over 100,000 Americans died from overdoses, largely driven by fentanyl.

These deaths are accidents. Often, people simply don’t know that fentanyl is present in their drugs and are not prepared to respond, the Minnesota Department of Health maintains.

Fentanyl overdoses can be prevented, and addiction can be effectively treated, the NIDA reports.

There are also effective ways to help people survive drug use and find lasting health and recovery.

According to the Centers for Disease Control and Prevention, evidence-backed approaches help prevent and reduce overdose deaths. Improvements to data collection, access to naloxone and fentanyl testing strips, awareness campaigns, and 911 Good Samaritan Laws meanwhile create a strong foundation to lift communities out of the opioid crisis.

The American Rescue Plan authorized $30 million for harm reduction programs in 2021. This funding help increase access to a range of community harm reduction services and support harm reduction service providers as they work to help prevent overdose deaths and reduce health risks often associated with drug use. However, solving this problem will require yearly funding.

We cannot allow hundreds of thousands of Americans to die every year in preventable drug overdoses.

Click below and ask the government to increase funding for evidence-backed approaches to prevent and reduce fentanyl overdose deaths.

Save Americans From Preventable Drug Overdoses 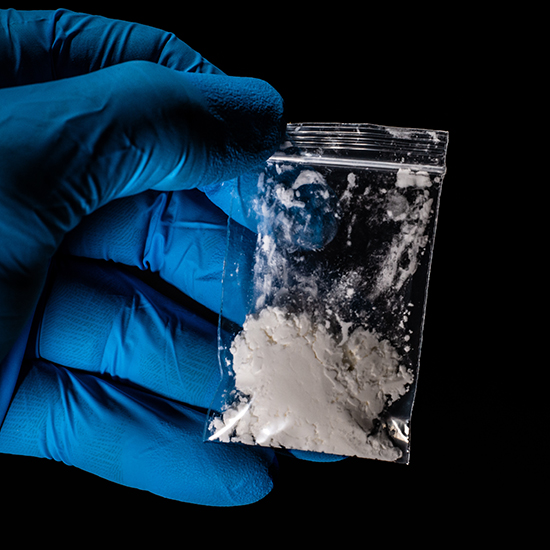 In the midst of an opioid crisis, illegally manufactured fentanyl stands out as one of the top causes of drug overdose in the U.S.

In just one year, over 100,000 Americans died from overdoses, largely driven by fentanyl. These accidental deaths are still on the rise, but they can be prevented with evidence-backed approaches.

Join us in calling for increased funding for these programs and save lives!