Celebrating The Women Of The Armed Forces

All over the world, amazing women are serving in the United States Armed Forces, having enlisted in the military to protect and fight for freedom back here at home for all Americans. It is a tradition as old as America itself, and while women’s roles serving in the military have changed and evolved over time, women have been a vital part of the Armed Forces since the Revolutionary War.

Today, women serve in all branches of the military, in nearly all capacities and in all ranks — from a private to a general. Women have served as nurses, secretaries, support staff, and even airplane builders during World War II. Over time, women’s roles in the Armed Forces became more active, and doors to all positions in the military opened. Gen. Anna May Hays, U.S. Army, was the first woman to reach the rank of general in 1970.

The remarkable, honorable women serving in the branches of the military today have and continue to prove themselves as patriots, warriors, and protectors of American freedom at home and abroad.

As featured in the U.S. military branches’ official Flickr pages, the dedication, service, and sacrifice of these brave women in the Armed Forces can be seen in these amazing photographs. 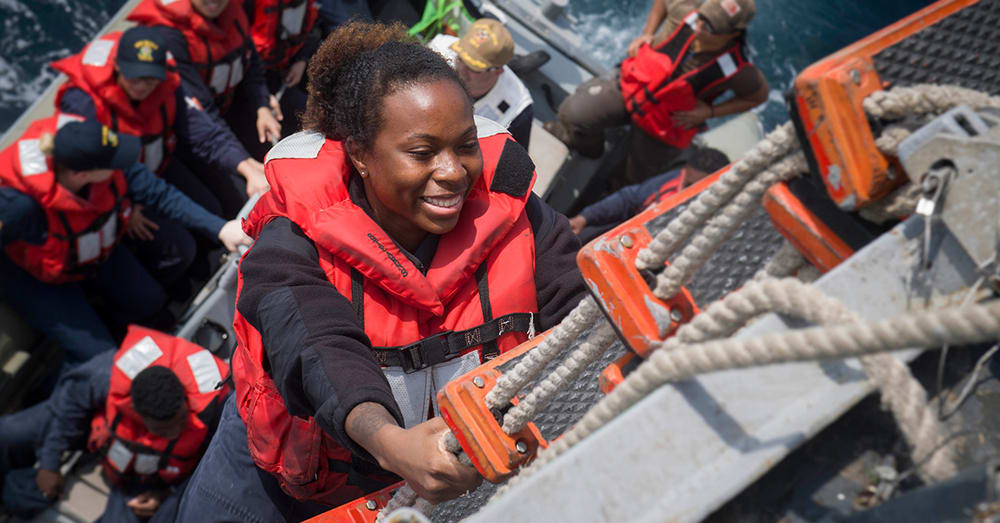 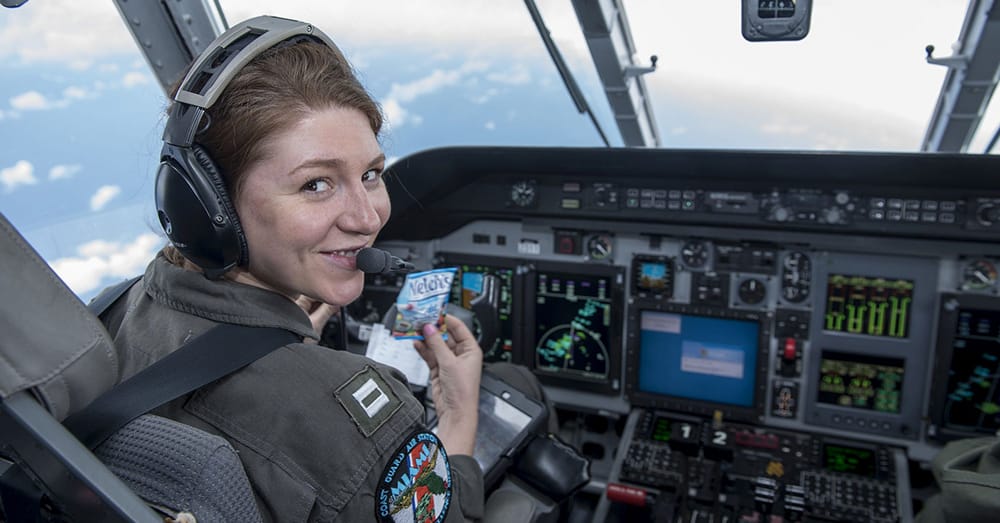 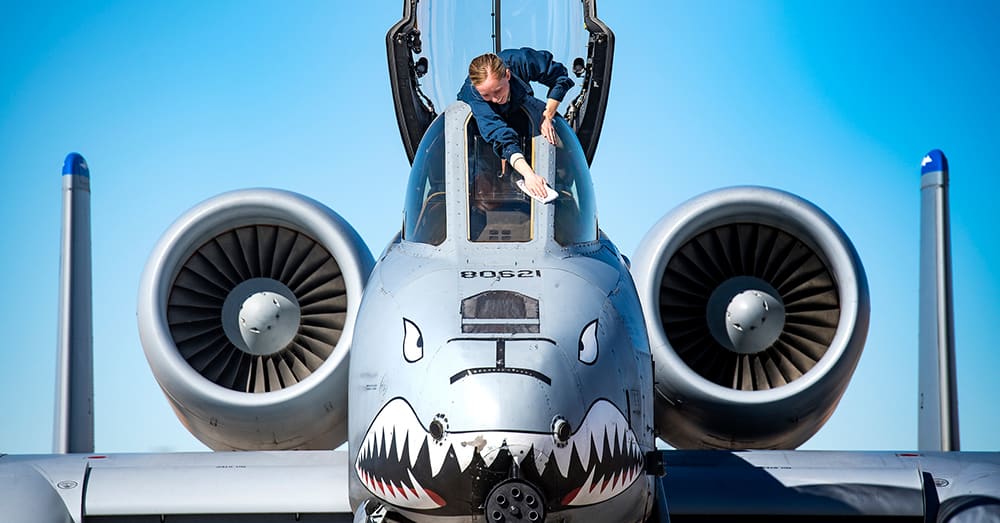 Get deals on patriotic items from The Veterans Site store each week!
Next