VA Swiftly Approves New Anti-Depressant Drug, But Many Are Questioning Its Effectiveness And Safety

The Department of Veterans Affairs has approved an expensive new anti-depressant called esketamine, which does not differ much in effect from ketamine, a veterinary anesthetic and occasional fixture in the kits of combat medics, though it’s not being used for the same purpose.

Ketamine, was introduced in 1970 as a “rapidly acting, nonbarbiturate general anesthetic.” Esketamine, under the brand name Spravato, is marketed as a treatment for depression when combined with a standard anti-depressant medicine, Medpage Today reports. However, its effectiveness has come into question.

As Kaiser Health News reports, “[Though] Spravato’s appearance on the market was greeted with public applause, some deep misgivings were expressed at its day-long review meeting and in the agency’s own briefing materials, according to public recordings, documents and interviews with participants, KHN found. Dr. Jess Fiedorowicz, director of the Mood Disorders Center at the University of Iowa and a member of the FDA advisory committee that reviewed the drug, described its benefit as “almost certainly exaggerated” after hearing the evidence.” 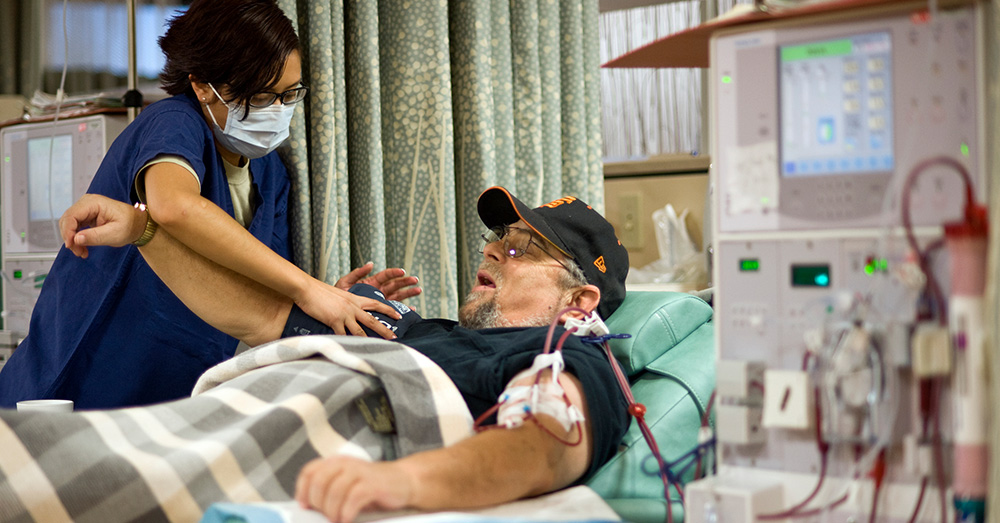 Alan Schatzberg, MD, of Stanford University School of Medicine, in an American Journal of Psychiatry editorial, pointed out that many esketamine users have a difficult time reducing their intake of the drug after the prescribed period of use.

“Relapse rates on discontinuing esketamine reached 40% by 3-4 months even though patients were receiving known antidepressants. This raises the question as to whether patients should be receiving esketamine for even longer periods — or would that be even more risky?” 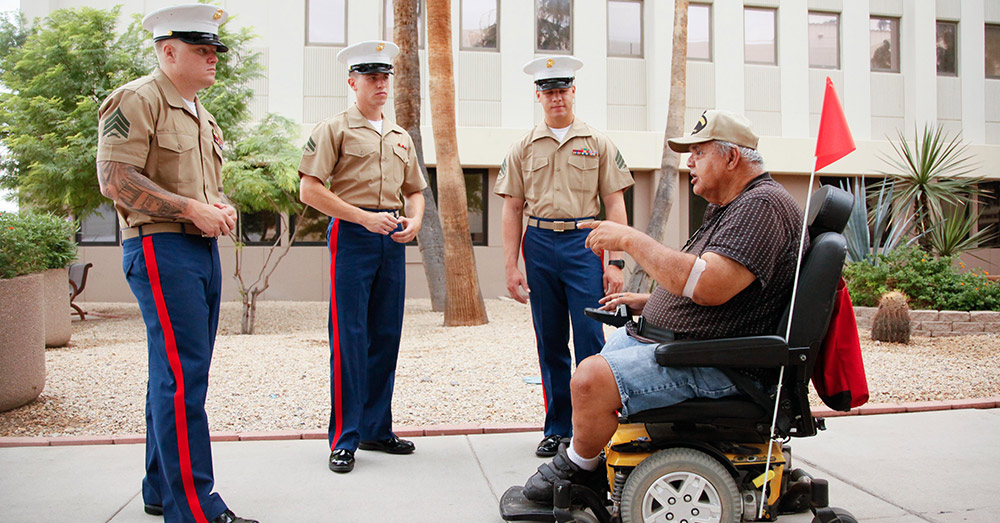 Source: U.S. Marines
At least 40% of those in the drug’s test population had trouble discontinuing the drug after the prescribed usage period.

Coverage from the New York Times focused on a possible connection between the Trump Administration and the drug’s approval from the VA.

“The decision to endorse [Spravato —] manufactured by Janssen, a unit of Johnson & Johnson — came days after President Trump offered to negotiate a deal between the drug maker and the agency,” the NYT reported. “Johnson & Johnson reportedly was working with associates at Trump’s Mar-a-Lago club, and the company has been supporting V.A. suicide-prevention efforts. A spokesman for the V.A. said that the decision to approve the drug, which would cover its use by doctors in its nearly 1,000 clinics nationwide, was a medical one.” 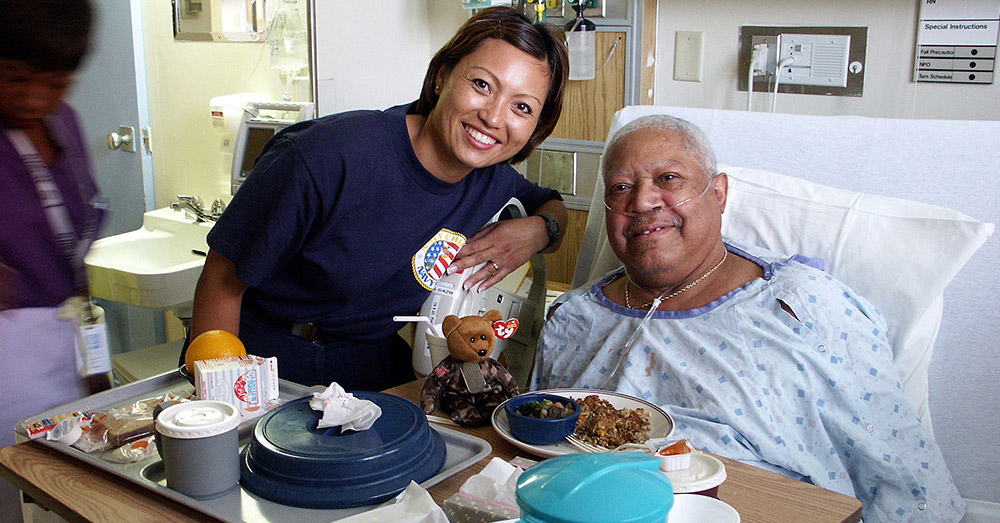 Source: Wikimedia Commons
The drug is being marketed as a treatment for depression when combined with a standard anti-depressant medicine.

It wasn’t until after the joint FDA advisory committee voted 14-2 to approve the drug that questions were raised, as were red flags. According to the Guardian: 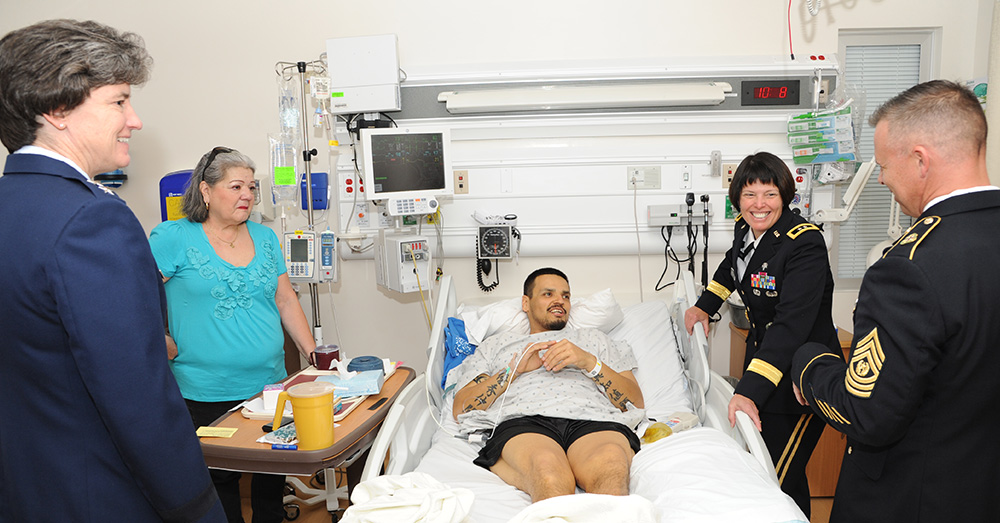 Source: Joint Base San Antonio
Some worry esketamine was not properly tested, and could have dangerous side effects, including addiction.

“Taken together, there are more questions than answers with intranasal esketamine, and care should be exercised in its application in clinical practice,” Schatzberg wrote. “Only time will tell how useful it will be. Still, the agent could be helpful to many patients with refractory depression, and efforts to develop rapidly acting agents for severely depressed patients need to be applauded.”