The “Gunny” has gone to rest in the snowy grounds of Arlington National Cemetery. The burial ceremonies took place on January 18, 2019 with Marines from the Marine Barracks at 8th and I performing the Honor Guard, rifle salute, flag folding and the playing of taps duties.

Ermey, affectionately known by Marines as “Gunny,” was known for his roles in several war movies, like “Full Metal Jacket” and for his TV show, died at the age 74 recently. After his time in the Marine Corps, Ermey studied Drama at the University of Manila and enjoyed a 30-year film career, appearing in other movies like, “Apocalypse Now” and “Boys of Company C.” 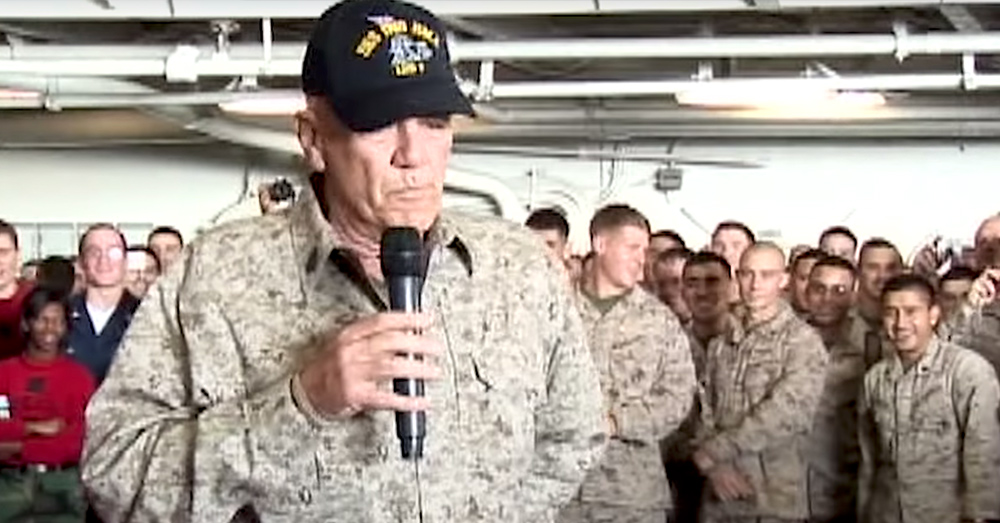 Gunny was a beloved representative of the Marine Corps ethic and style. He always played the role straight up publicly, but was a down to earth, regular guy to those who new him. 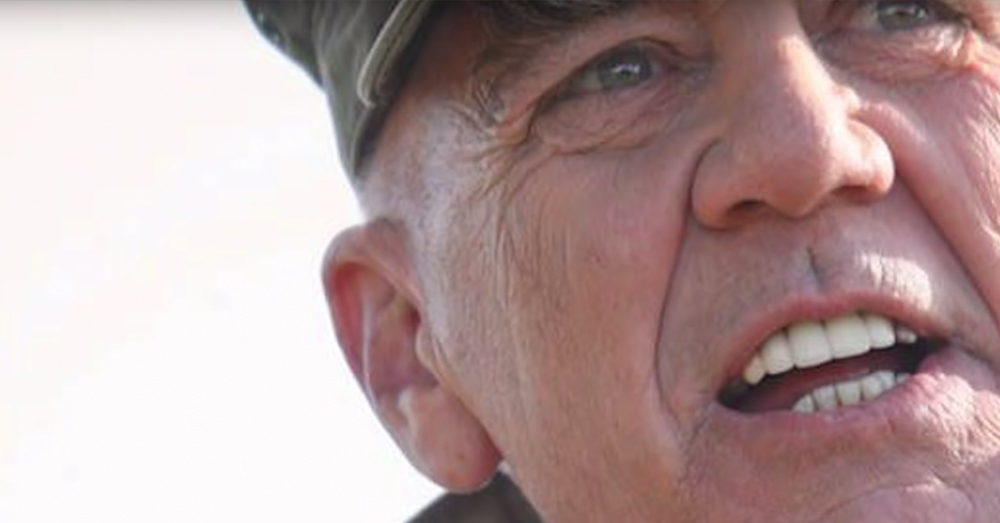 Source: YouTube/USNI News Video
We will miss you, Gunny!

He will be missed.

The Veterans Site sends its condolences to the family of R. Lee Ermey. We thank you Gunny for showing us both the toughness and the humor of the Corps.

Rest in Peace, Marine. You have been relieved of your duties. We have the watch.