The ‘Phantom of Phu Bai’ Is Laid To Rest, Leaving Behind A Legacy of Bravery

Enland was born on April 15, 1933. He joined the Marine Corps in 1950. He would become the national rifle shooting champion at the age of 19 in 1952 and would be the long range champion in 1968. His first instructor in the Marine Corps was his cousin, Dr. James Henry Turner, who was at the time a Marine weapons instructor.

England would make a career for himself in the Marine Corps, serving for 24 years. He is the subject of a book titled, “Phantom of Phu Bai,” written by that same cousin. 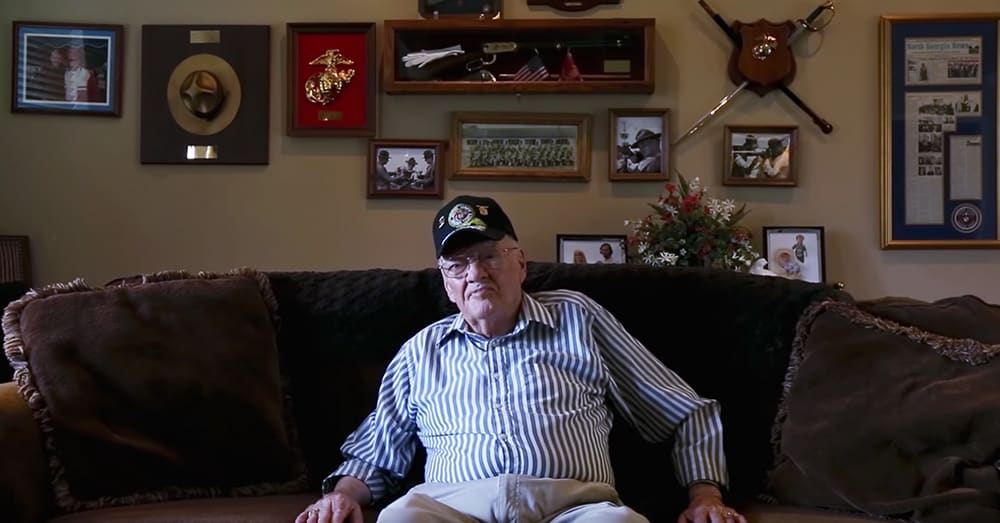 Listen closely as England speaks in his own words at the beginning of the video expressing very clearly what being in the military did for him. For those who have served, many of his words may resonate with your own experiences of why you entered. He tells how being in the Corps made him who he was for the rest of his life.

Like so many of us, he went into the military without a clue of what he was going to do with his life. But, as those of us who’ve been there know, the military took boys and turned them into responsible, dedicated, effective and skilled men. England was proud to have served, but even prouder to have been a Marine. 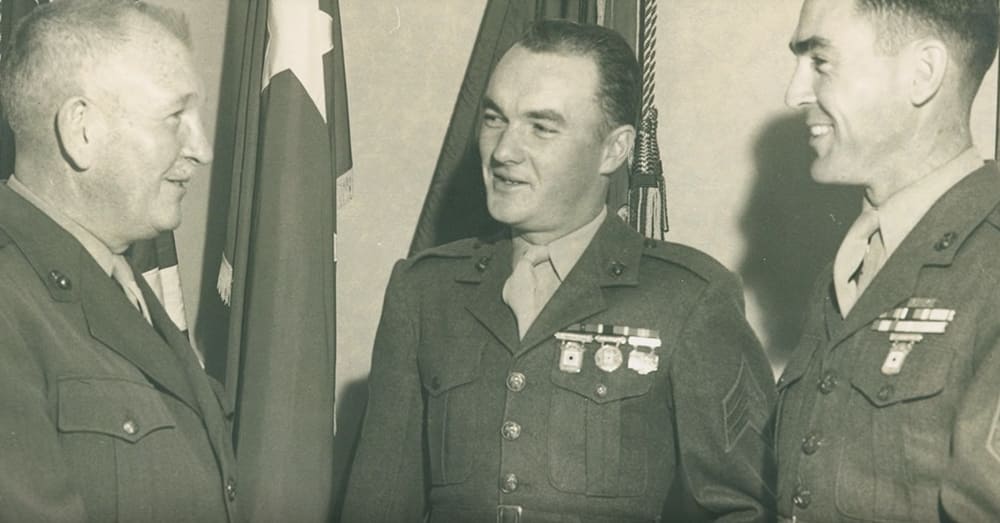 Source: YouTube/Marines
Sgt. Eric England joined the Marines and served as a sniper in Vietnam.

Most outside the military might not have a clue as to the importance of a sniper to field units on the ground in combat. They are often more important than artillery. The enemy fears the sniper more than any other weapon, because of their stealth, their singular focus, and their effectiveness at very great distances.

In Vietnam, England’s skills as a sniper made him one of the most effective single weapons in support of his fellow Marines. He was their protector having been accredited with 98 confirmed kills. He was so good that he would also be called on to train others. One of his most skilled students would be the very famous Carlos Hathcock who by the end of his tours in Vietnam would have 93 confirmed kills. 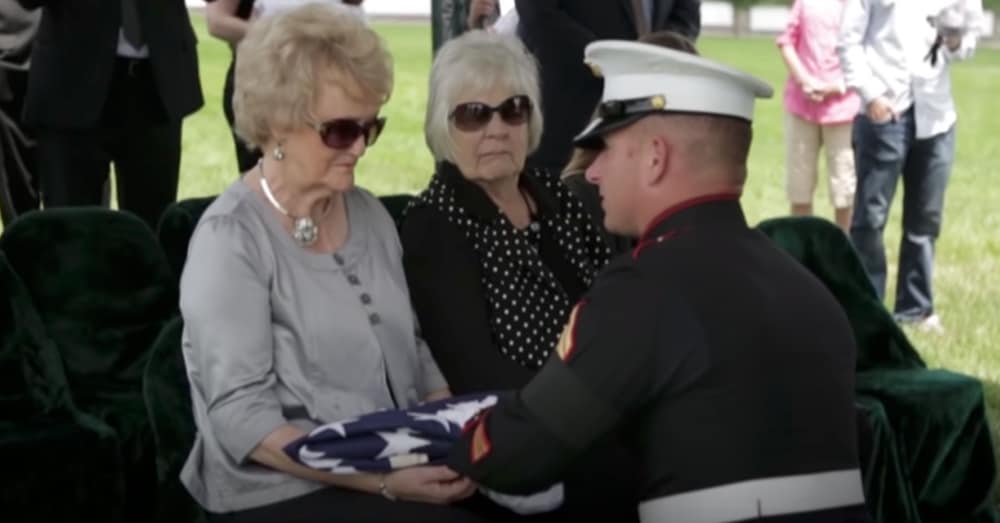 Source: YouTube/Marines
A flag is given to Sgt. Eric England’s family.

Sgt. Eric England was buried with full military honors at Arlington National Cemetery this past weekend.

The Veterans Site sends its condolences to the Sgt. Eric England’s family. To Sgt. Eric England, we say, “Semper Fi!” Rest in Peace, good Marine. We honor his long and dedicated service to the nation and to the United States Marine Corps.

We will not forget!