He First Served At Age 15, But His Heroic Legacy Is Timeless

Edward Allen Carter led a very unusual life. In the short span of some 17 years he would fight in three wars on two continents in the service of three different armies. He would be awarded the Distinquished Service Cross for his heroic actions while serving with the United States Army in WWII. This would be raised to the Medal of Honor several years after his death. 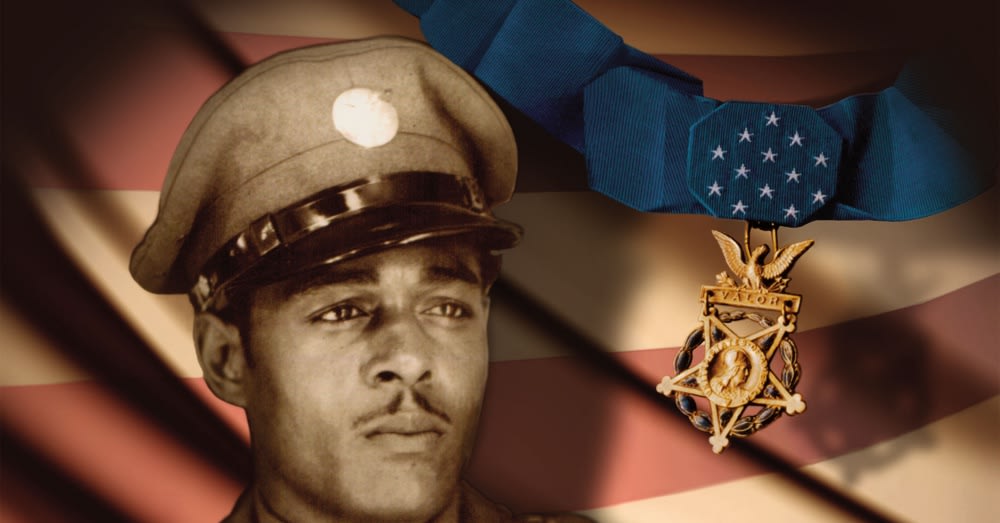 Carter was born in California in the year 1916 to a mixed-race couple. His father was African-American and his mother was of East Indian origins. They were Christian missionaries steeped in their faith and willing and ready to serve their God in the mission fields. When Carter was very young, his parents received an assignment to serve in China. In 1932 Japan invaded China and Carter, then only 15 years old, entered the Nationalist Chinese army to fight against the invaders. When it was discovered that he was only 15 he was mustered out and sent home to his parents in Shanghai. The Carters moved back to the United States soon thereafter.

In 1936 the Spanish Civil War broke out and Carter, now 19, volunteered, along with many other Americans, to fight with the Abraham Lincoln Brigade against the fascists forces of Francisco Franco. He distinguished himself in the fighting in Spain, but returned home to America with the rest of the Abraham Lincoln Brigade when the tides of war turned against them in 1938 because the Nazis had begun aiding and supporting their fellow fascist and future dictator, Franco. 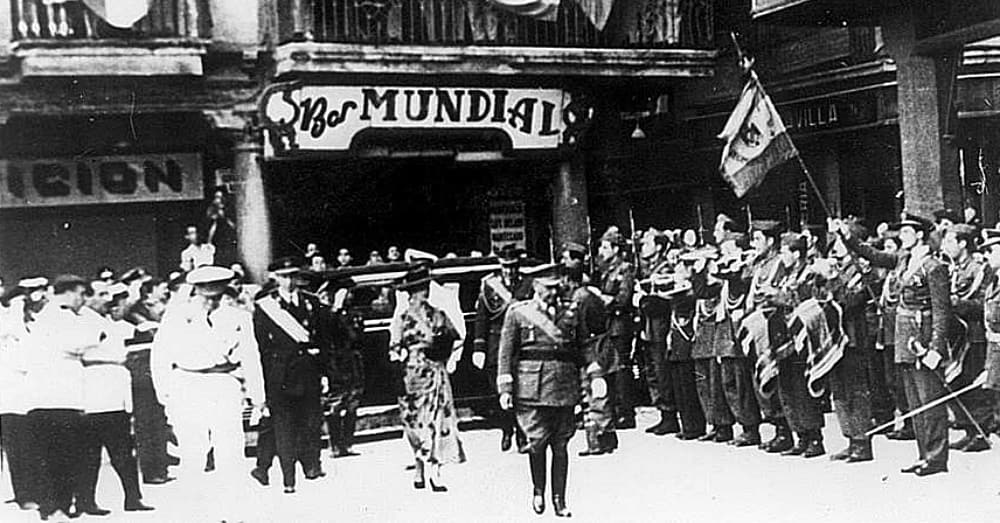 When Carter returned to America, he married and began to settle down, but WWII would change those plans. WWII was already under way in Europe when Carter entered the U.S. Army in August of 1941, some three months before the Japanese attack on Pearl Harbor. He was frustrated in his effort to get into the fight after Pearl Harbor, because of the existing cultural prejudice and the segregationist policies of those times. He would also be “shadowed” by the fact that he had served with the “socialist” Abraham Lincoln Brigade in Spain.

In 1944 he saw his chance to enter the fight. He seized the opportunity to join a newly formed volunteer replacement command ordered by General Eisenhower. In order to do so he accepted a reduction in rank to private, because as a sergeant, he would have outranked white soldiers in the new command. He did so willingly.

In late March of 1945, his unit was ambushed while advancing toward Germany. The tank he was riding on was struck by an anti-tank round and immediately caught fire. Carter responded instantly, leading three other soldiers into a direct assault on the Germans.

The firefight was intense.

Two of the men with him were killed and the third was wounded. Carter kept moving forward alone. He was hit five times by rifle fire before he took cover. Eight Germans then advanced on him, but Carter proved to be more than they could handle. He killed six of them and captured the remaining two, using them as useful cover as he returned across the open field to his unit. 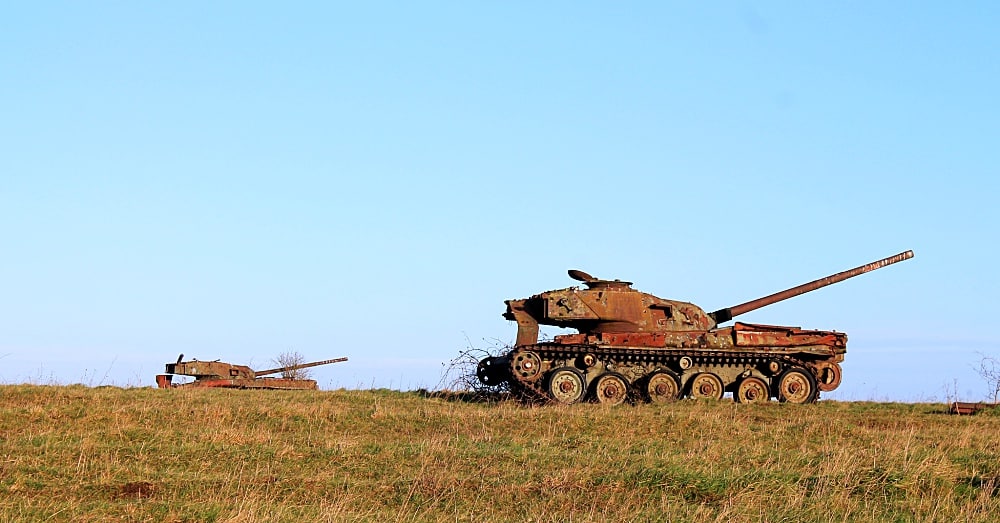 For his acts of courage that day, the Army awarded him the Distinguished Service Cross, though those who witnessed his actions that day believed he should have been awarded the Medal of Honor. Though Carter’s story is one for the history books, he would not receive the recognition he deserved as a hero of the highest caliber until long after his death. In 1997, President Bill Clinton awarded the Medal of Honor to him.

Edgar Allen Carter was a man of uncommon faith, commitment and courage. He knew what was right and never hesitated to do it. He fought injustices of great import in China, in Spain and against the Germans, while serving in the U.S. Army during WWII. He was an American par excellence. His valor, his commitment to fight and to sacrifice in the service of his fellow human beings, serves as a real model of the quality of character it takes to be a man and a hero. His story must not be forgotten. His kind of character is at the core of the meaning of “The Greatest Generation.”

The Veterans Site honors you Edgar Allen Carter. You are the kind of American that made this country great. Thank you.