William Edmond Mize, Jr. was just 19 years old when the C-124 Globemaster II he was flying in crashed into the side of a mountain in Alaska.

“Eddie” and 51 of his military colleagues were reported missing, and never seen from again. Until her death, Eddie’s mother even believed he was still alive.

“Mother even went to Alaska in her last year or two of life,” Rachel Hollbrook, Eddie’s older sister, told WBIR. “We’d always thought that he was still alive.” 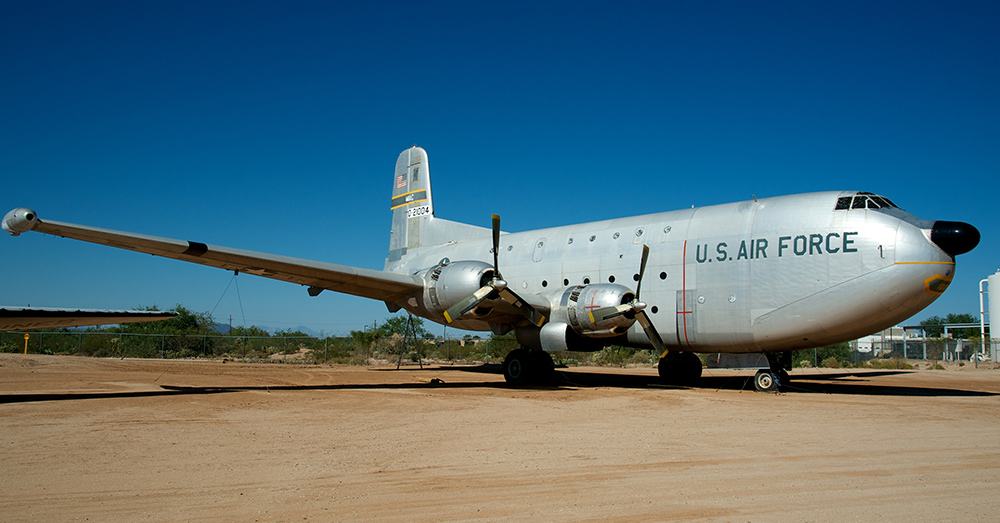 Six years later, the East Tennessee family finally got the answer they were searching for. The wreckage of Mize, Jr.’s C-124 Globemaster II was uncovered in Alaska.

When Hollbrook was notified, she says memories of her brother came rushing back.

“I knew then that he wasn’t just missing that he was really dead,” she said. “It just brought everything back fresh. It was just like the day it all started.” 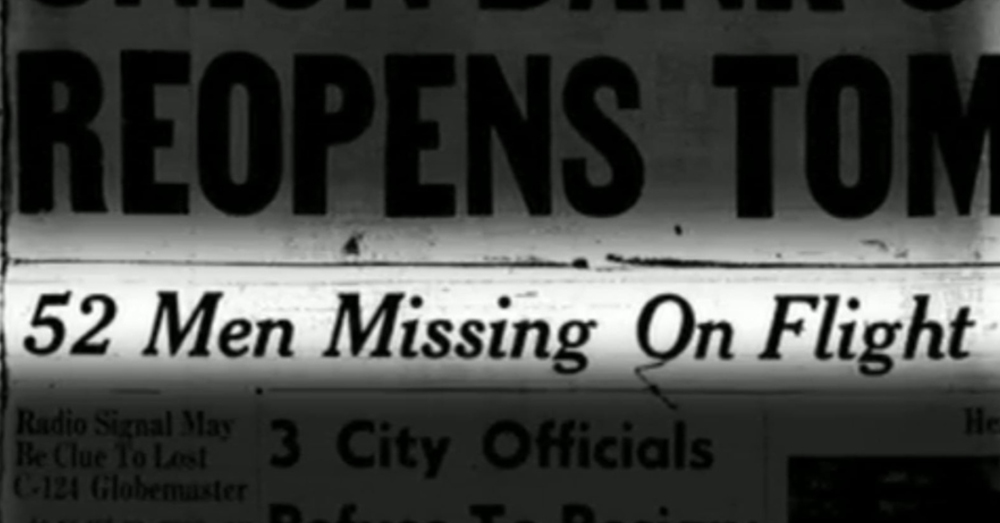 Source: US Air Force
The men aboard the crashed aircraft were initially reported missing.

The location of the aircraft wasn’t unknown. But after the aircraft crashed down, its fuel reserved caught fire. The resulting explosion triggered an avalanche, which buried the wreckage under yards of snow. The Air Force made a second recovery attempt in 1953. 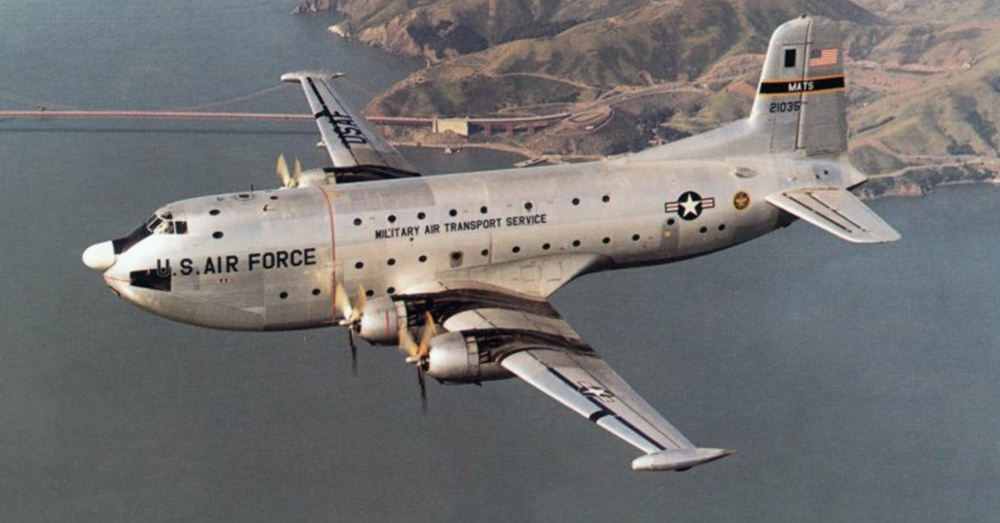 Then, in June 2012, an Alaska Army National Guard Black Hawk helicopter pilot spotted pieces of the aircraft in the mountains. A short investigation revealed that it was the same plane that had crashed in 1952. Its passengers could be finally laid to rest.

Hollbrook intends to visit Arlington National Cemetery this year to see her younger brother buried. Now 86 years old, Hollbrook has nothing but distant memories of Eddie.

Those that remain, she holds dearly. 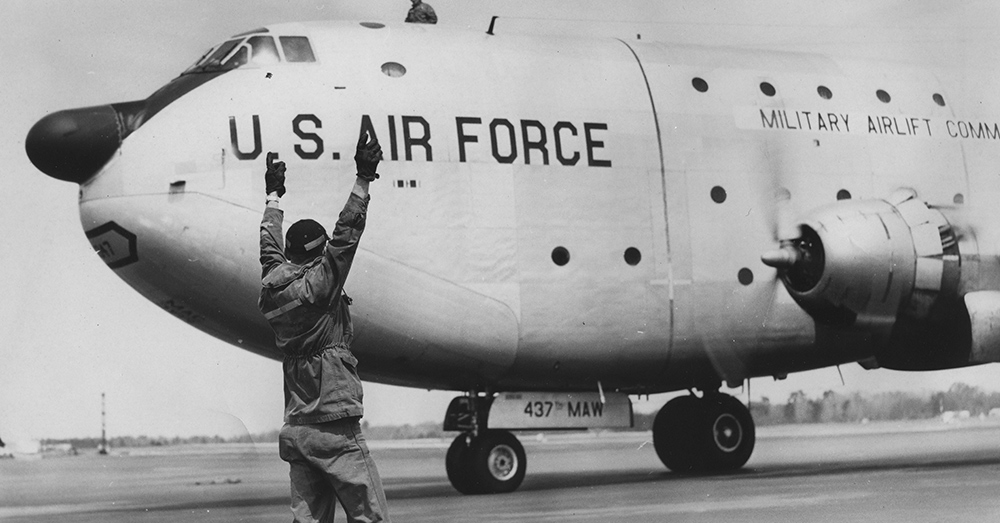 Among those who died in the 1952 crash are the following:
U.S. Army

A Coast Guard Ship Just Arrived In Florida With 17 Tons Of Cocaine: Click “Next” below!