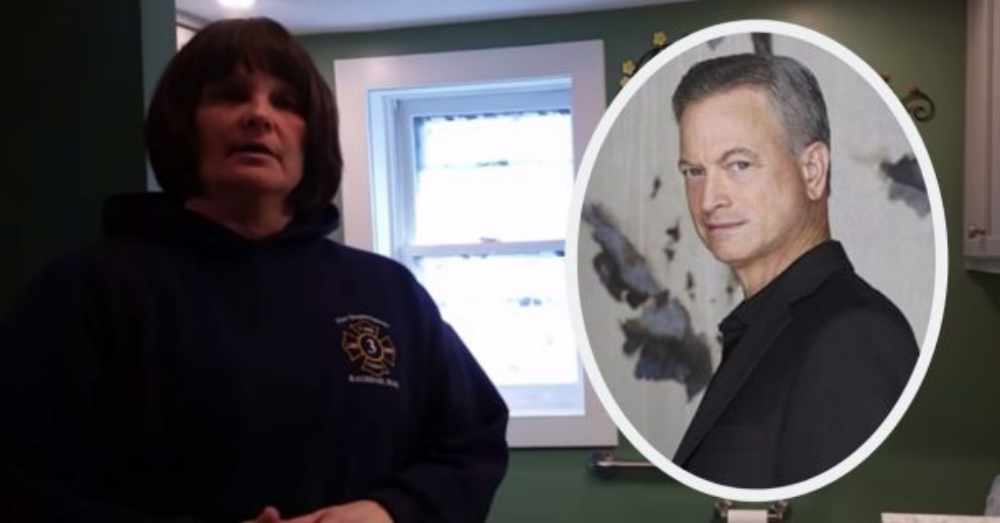 Charles “Chuck” Fox had been struggling to get in and out of his claw-foot bathtub for many years until his daughter, Roberta Craigo, insisted on helping. Fox is an Army veteran who could not afford to remodel the bathroom and make it more suitable not only for himself but also for his wife, Janet.

“I got on Facebook, and I reached out to my military friends,” said Roberta, who is also a mechanic with the Army National Guard. She spread the following message: “I’ve got a Vietnam veteran that needs help with some remodeling in the bathroom. Has anybody got any organizations?” 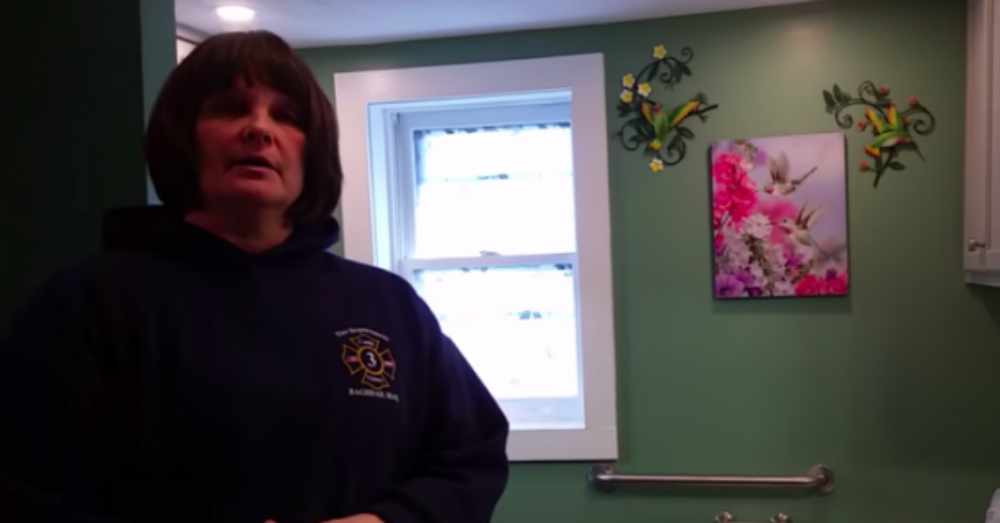 Plenty of people gave feedback to Roberta, telling her that she should contact the U.S. Department of Veterans Affairs, but she knew that would require tons of paperwork. Then her former boss, retired Col. Todd Mayer, reached out to Roberta and told her he would be making a $30,000 donation to the Gary Sinise Foundation from General Electric, where he was working. 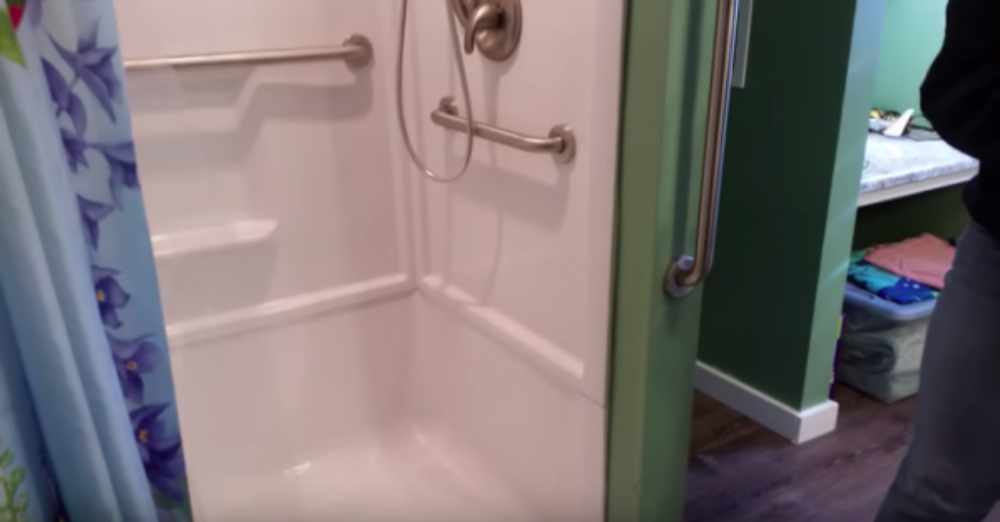 Soon, Roberta would begin receiving messages from a Gary Sinise Foundation staffer to help her get the application started. While her parents were a bit skeptical about everything at first, the project was soon accepted. They moved plumbing and installed a walk-in shower, commode, sink, and vanity table, and there’s also space for a washer and dryer! Completely funded by the Gary Sinise Foundation.

Fox even realized that he belonged to the same Army unit as Sinise’s character from Forrest Gump, Lt. Dan, the now deactivated 9th Infantry Division. 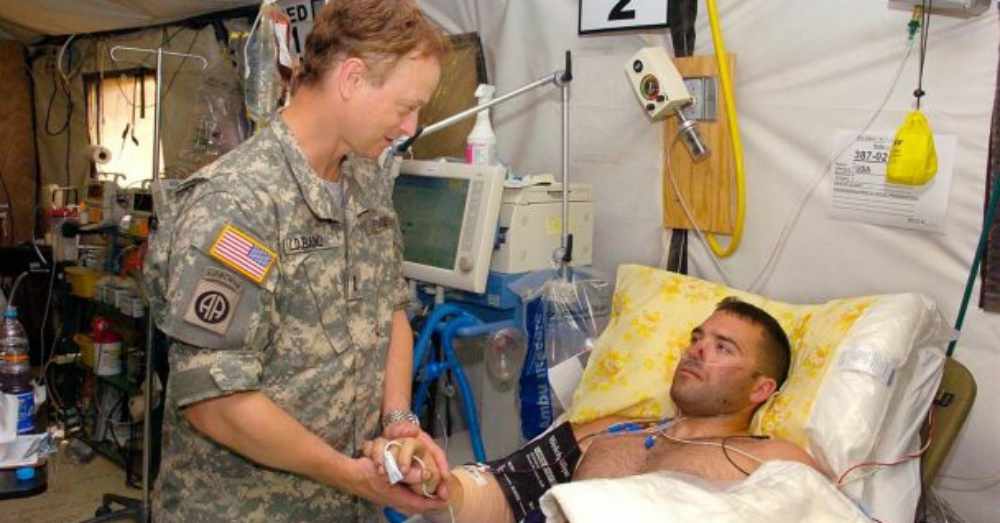 The whole Fox family is full of Army veterans, including Roberta, her husband Samuel Craigo Jr., and her son, Garet Kuecher.

Roberta credits social media for keeping her in touch with all of her military connections. “If it weren’t for the social media, I don’t know if any of this would have ever happened. I might have been able to finally text somebody I thought maybe could help.” 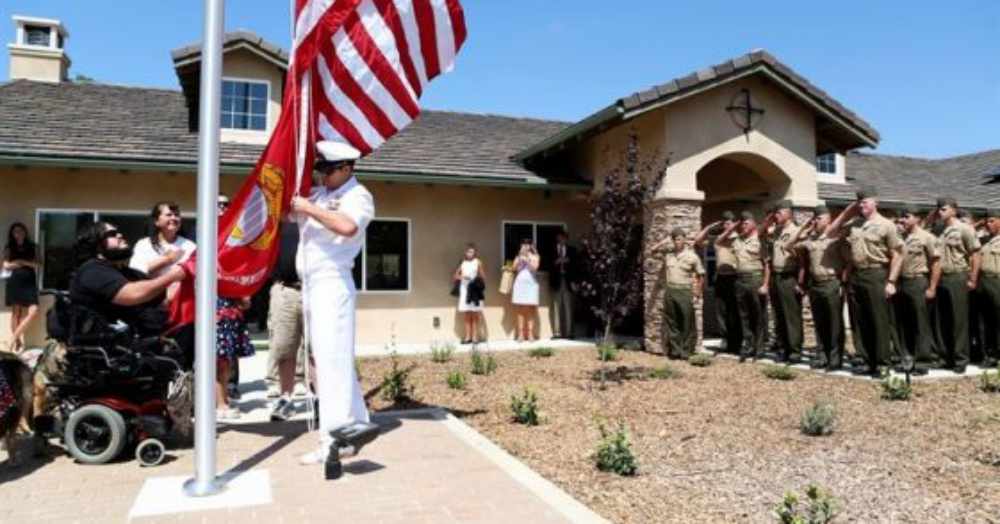 Be sure to SHARE this article if you loved this heartwarming story!

Check out the video below of Fox’s daughter, Roberta, talking about the newly remodeled bathroom:

Gary Sinise Spills Details On New Book And His 40-Year Work With Veterans: Click “Next” below!