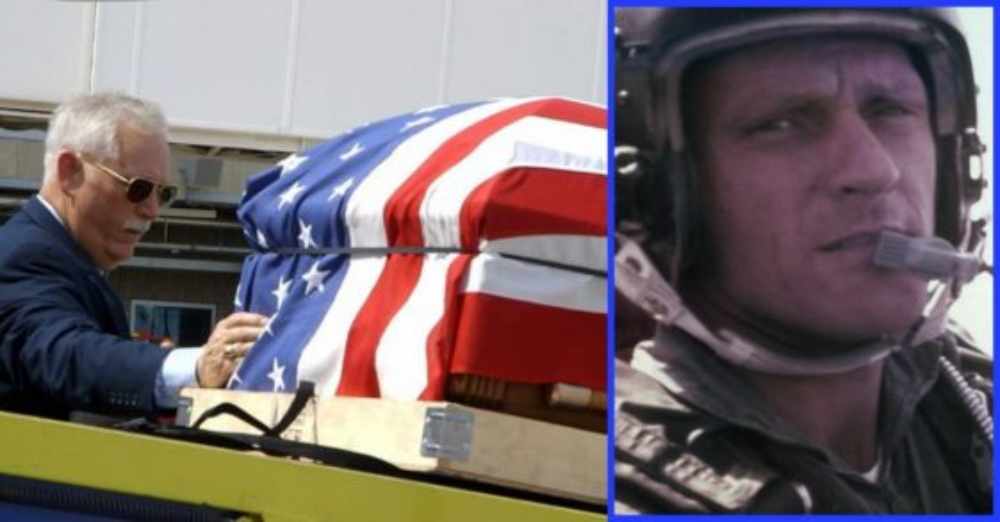 Bryan Knight was finally able to pay his last respects to his father, whose remains were found 52 years after he died during the Vietnam War. His dad was Air Force Col. Roy A. Knight, Jr., and Bryan was able to fly his remains home after finding them.

Bryan currently works as a pilot for Southwest Airlines and was only 5 years old when his father left to serve in Vietnam. Only months after he left, however, he went missing after his jet was shot down and burst into flames on May 19th, 1967. Additionally, no one reported seeing a parachute before the crash. By that September, Bryan’s father was declared dead. 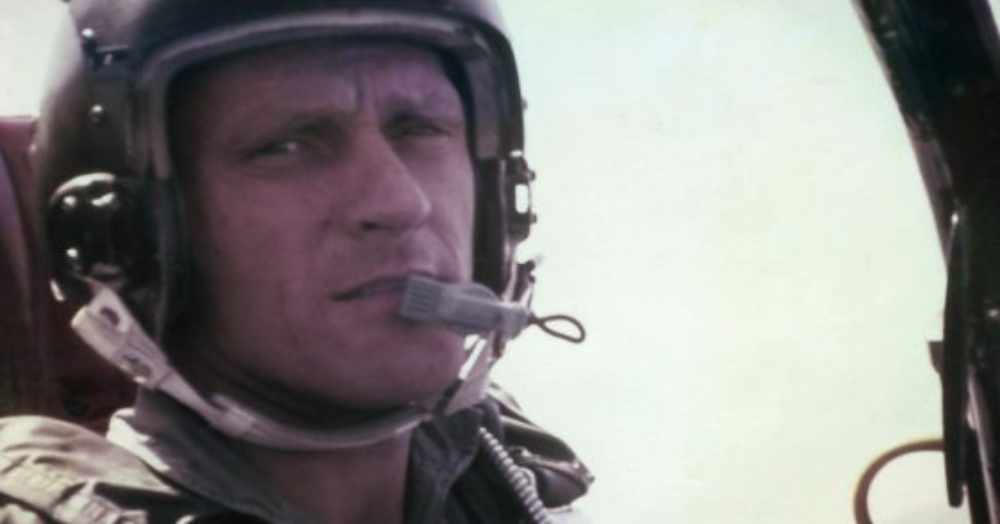 In June of this year, the Defense POW/MIA Accounting Agency announced that Bryan’s dad’s remains had finally been found. The agency reported that the site of the crash was investigated a total of 5 times over the years. However, it wasn’t until January and February of this year that they found possible human remains. These turned out to be Col. Knight’s remains.

Bryan flew his father’s remains back to Dallas Love Field Airport, and many came to greet the late war veteran’s coffin (seen in the photo below). 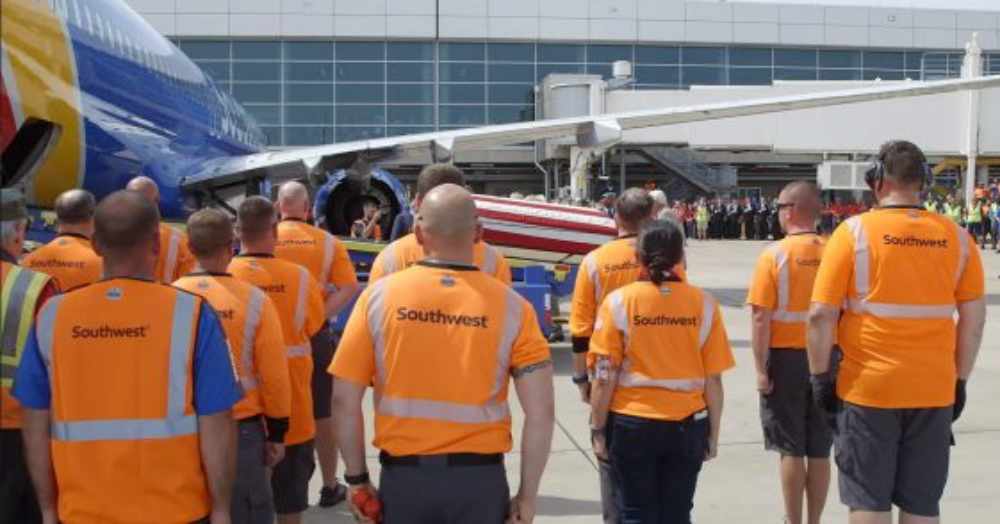 Canadian journalist Jackson Proskow was among the many who were waiting at the gate to watch Air Force Col. Roy A. Knight Jr.’s remains come in. He says it was an incredible moment to witness. “They announced it over the intercom. The gate agent was very emotional as he told the story over the PA,” he reports.

“The entire terminal had come to watch this arrival. The entire airport fell silent.” 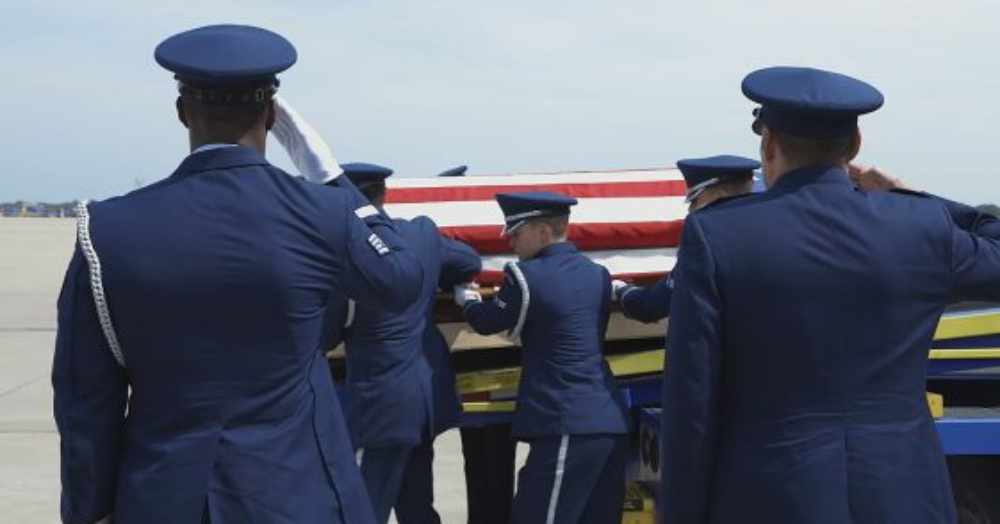 Southwest Airlines has also issued a statement to CNN on the incredibly emotional moment. “Our Southwest Airlines family is honored to support his long-hoped-for homecoming and join in tribute to Col. Knight as well as every other military hero who has paid the ultimate sacrifice while serving in the armed forces.”

A proper funeral service for Col. Knight will occur this coming weekend.

The First Underwater Veterans Memorial Is Now Open For Divers: Click “Next” below!