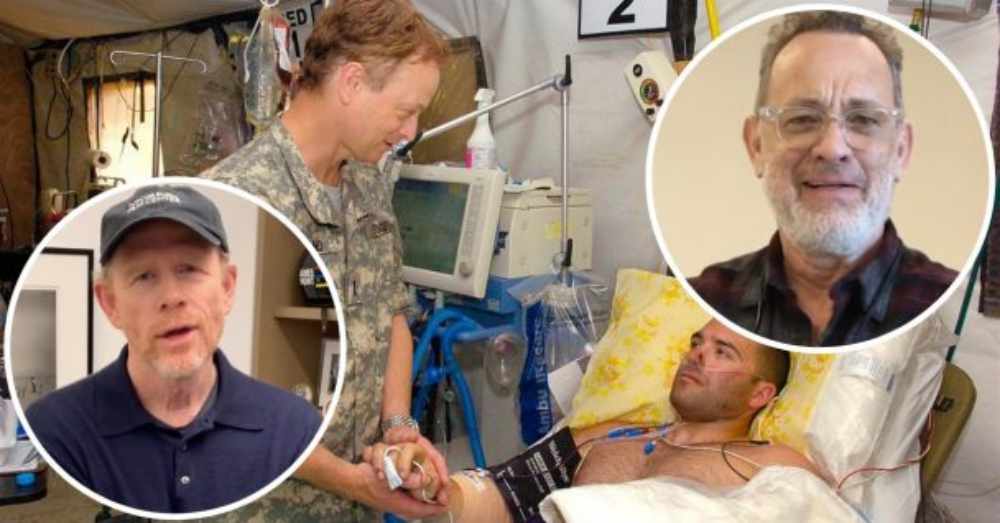 Former Forrest Gump actor Gary Sinise is one of the most loyal patrons when it comes to honoring our military. Through his own organization, called the Gary Sinise Foundation, he has donated millions of dollars to our soldiers, veterans, first responders, and their families.

In celebration of the February 12th release of Sinise’s new book Grateful American, plenty of Sinise’s friends, who are also actors in the industry, came together, alongside the many veterans who have benefitted from the foundation, to thank him for his work via a surprise video. 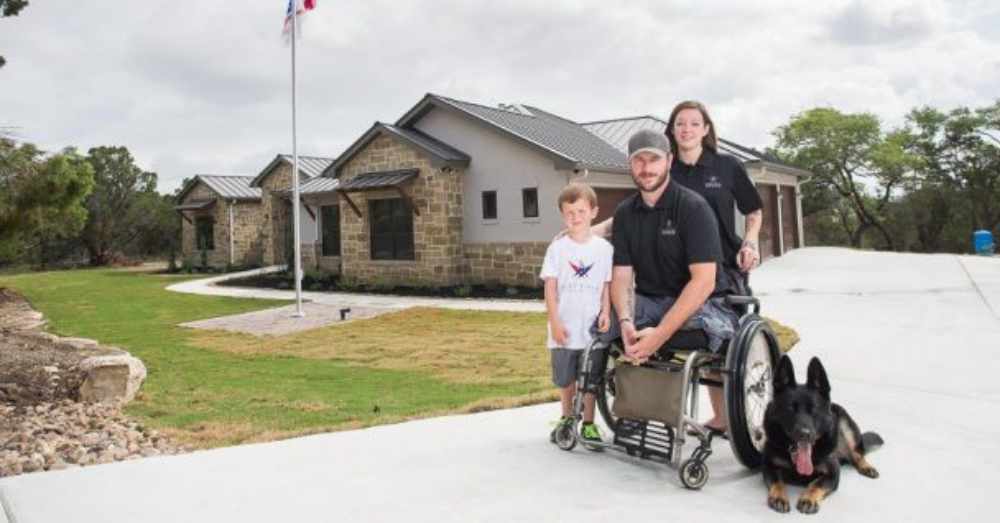 Sinise was apparently in complete shock at the surprise, which included kind words from Tom Hanks, Ron Howard, and more. “Your commitment, your dedication, you are awesome,” says Howard. “You motivate other people,” Tim Allen says.

“Thanks, Lieutenant Dan!” Tom Hanks ends the video with a sweet smile. The video began and ended with a hashtag that read #GratefulLikeGary. 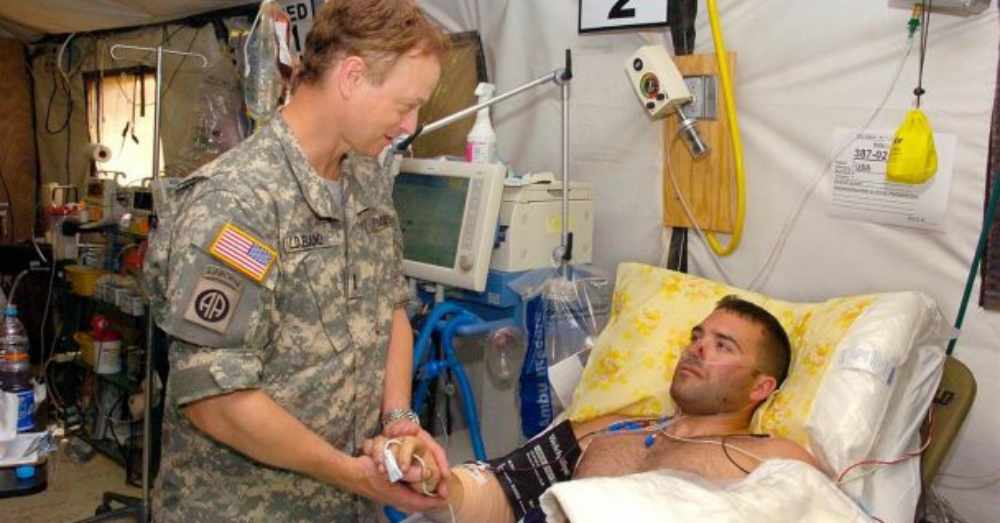 The video also includes some kind words from the veterans that Sinise has graciously affected over the years. One veteran said, “As you can see, we’re in front of this beautiful house right now,” as he stood in front of his ‘smart home,’ which is enabled with special features to accommodate disabled veterans. “We wouldn’t have had it were it not for your kindness, graciousness and your wonderful gift of giving.”

The idea behind this video came from Four Star General (RET) Robin Rand, CEO of the Gary Sinise Foundation. In celebration of and thanks for Sinise’s four-decade-long commitment to giving back to our nation’s military, Rand thought it would be a great idea to round everyone up together for a ‘thank you’ video. He also aimed to use it to spread good will. 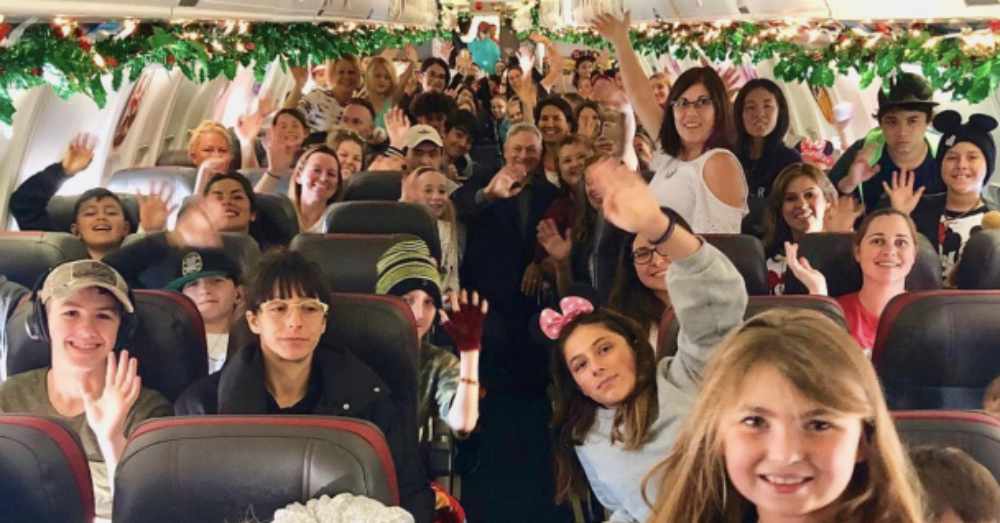 “We must do all we can to extend our hand in times of need to those who willingly sacrifice each day to provide that freedom and security. While we can never do enough to show gratitude to our nation’s defenders, we can always do a little more,” says Gary Sinise via his foundation website. 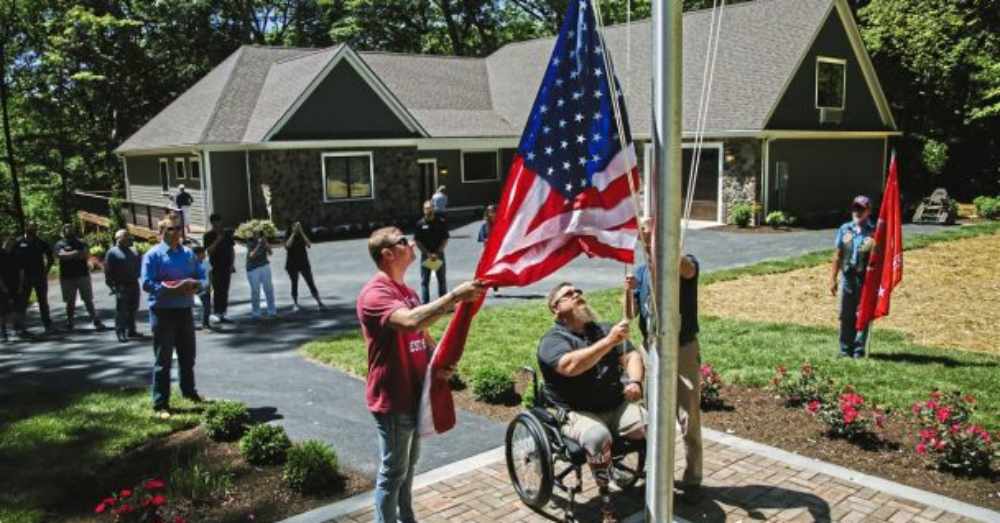 Be sure to SHARE this article in honor and thanks of Gary Sinise’s work for America’s military.

Check out the full surprise #GratefulLikeGary video below:

Gary Sinise’s Newest Project Focuses On Children Of Fallen Heroes: Click “Next” below!