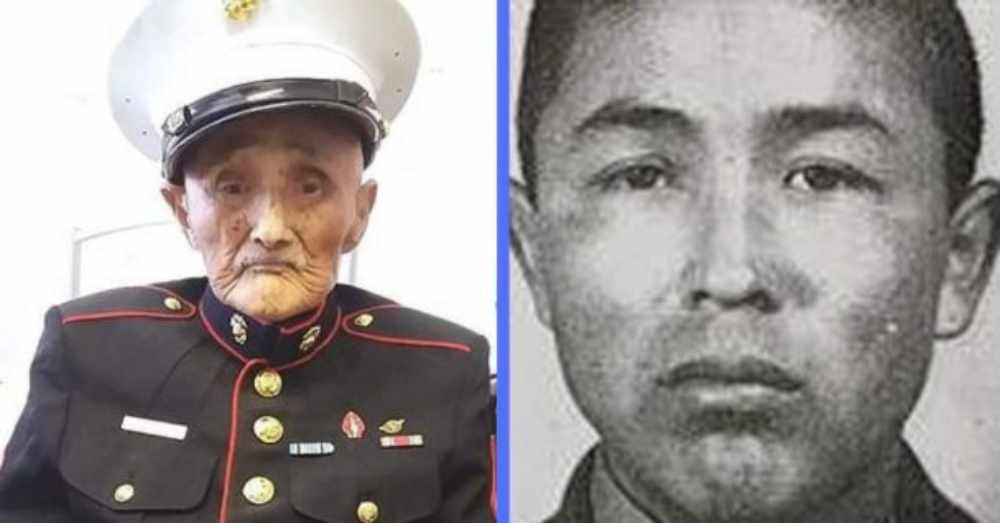 Navajo Nation President Jonathan Nez confirmed that Brown died Monday, June 3rd, in Winslow, Arizona. The cause of death is not known. 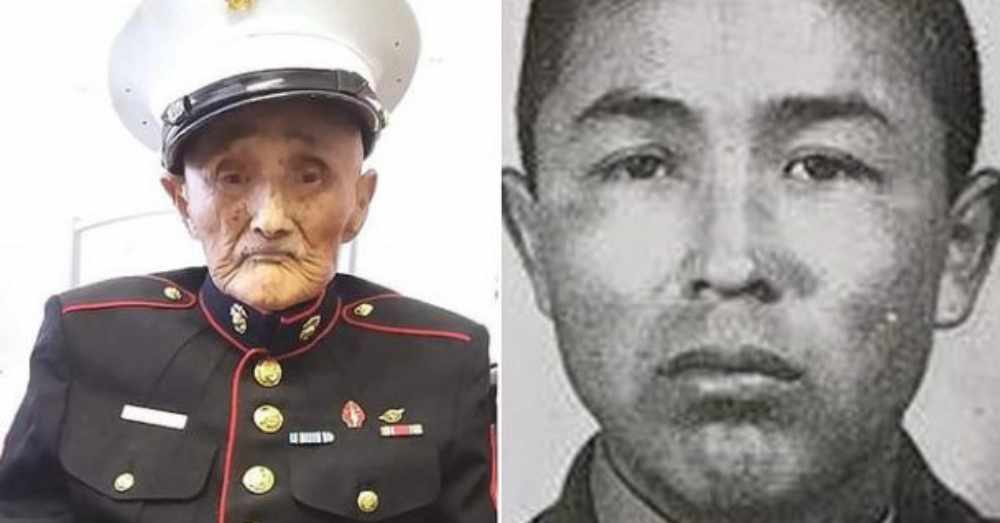 Brown was born among several Navajos who would end up serving in the Marine Corps. They used a code based on their native language in order to outsmart the Japanese during World War II. He enlisted in 1944 and, as a result, was honorably discharged in 1946. 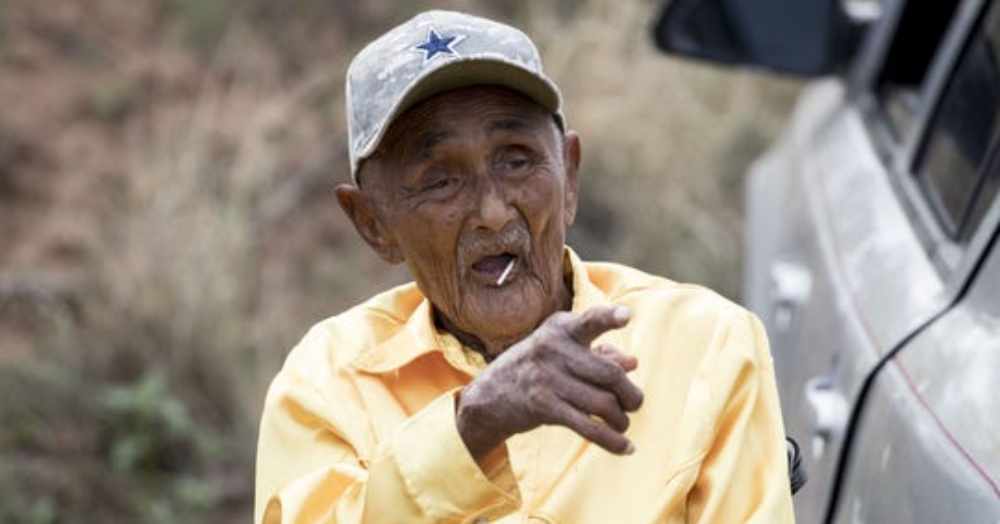 What an amazing legacy to have and an incredible life to live! May he rest in peace.

Here’s What Most People Don’t Know About The Code Talkers Of WWI and WWII: Click “Next” below!