Bon Jovi Donates $500,000 Towards A Living Facility For Homeless Veterans 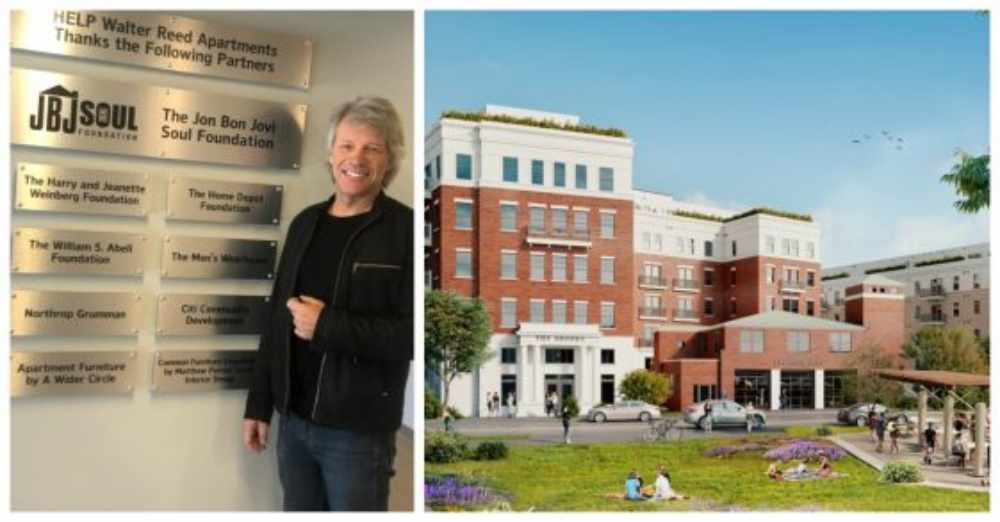 Bon Jovi is now stepping up his game to ensure the protection and happiness of homeless veterans everywhere. The singer and philanthropist donated $500,000 through his JBJ Soul Foundation to help the Walter Reed facility in Washington DC, which is a living facility for homeless veterans.

Bon Jovi cares a great deal about our nation’s veterans. On top of donating this money for the facility, he also has dedicated his new song “Unbroken” to veterans suffering from Post Traumatic Stress Disorder (PTSD). 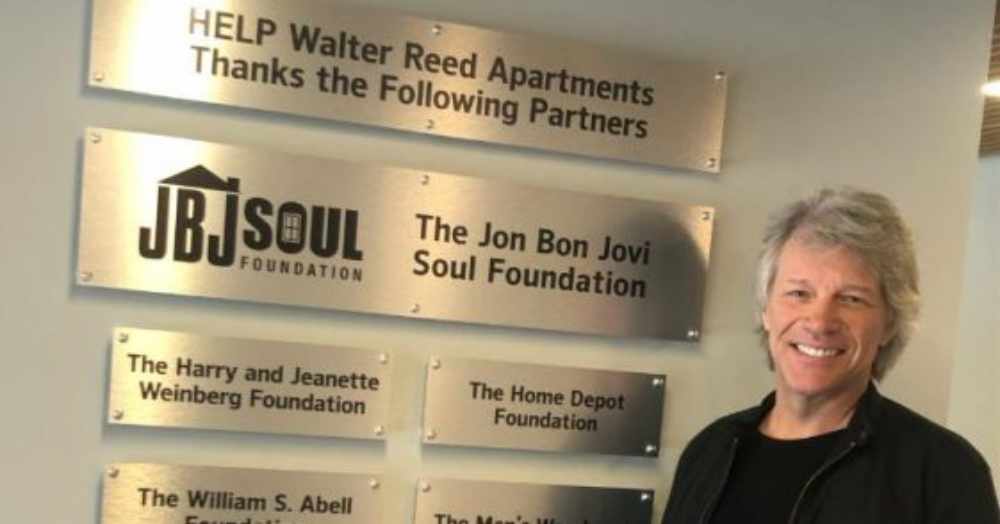 On CNN’s “The Lead with Jake Trapper,” Bon Jovi shares his thoughts on how these veterans must deal with the after-effects of war. “Oftentimes, [veterans are] left to deal with PTSD and the issue of coming back to the workplace after leaving the battlefield…. Life as you knew it is going to be different, and sometimes, people need that extra help,” he says.

Bon Jovi’s own foundation partnered up with TEAM USA to ensure this living facility for homeless veterans was able to come to fruition. “It’s here, it’s real. 77 vets will have a place to call home,” he says.

A homeless veteran comments on the new living facility 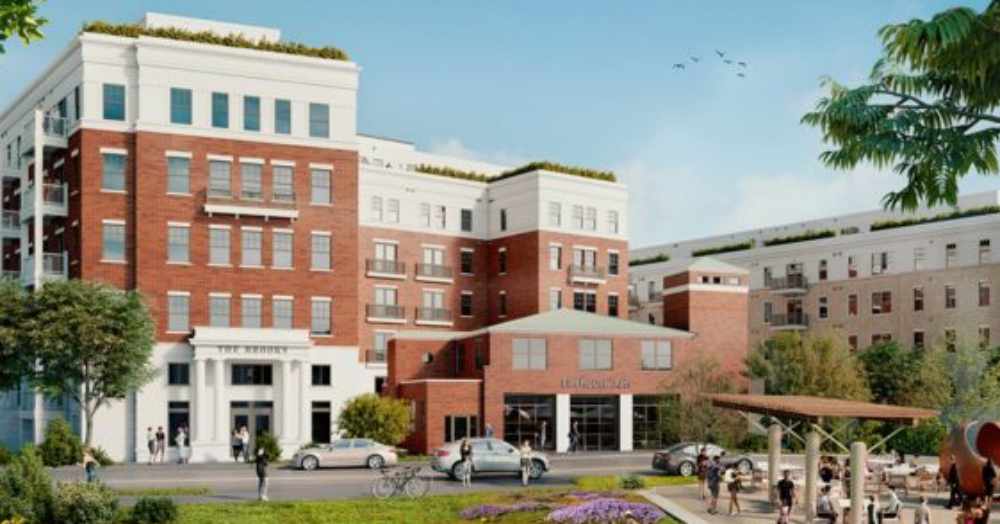 Clifton Braxton is one of those homeless veterans who are so happy about this living facility. “When I came back here with those pictures in my head and did not know what it was called…It took me another 20 years before I could get a handle on that PTSD,” Braxton tells CNN. The homeless veteran facility is designed to help these people get back on their feet and give them a place they can consider a sanctuary in a world of difficulties.

We still have a long way to go 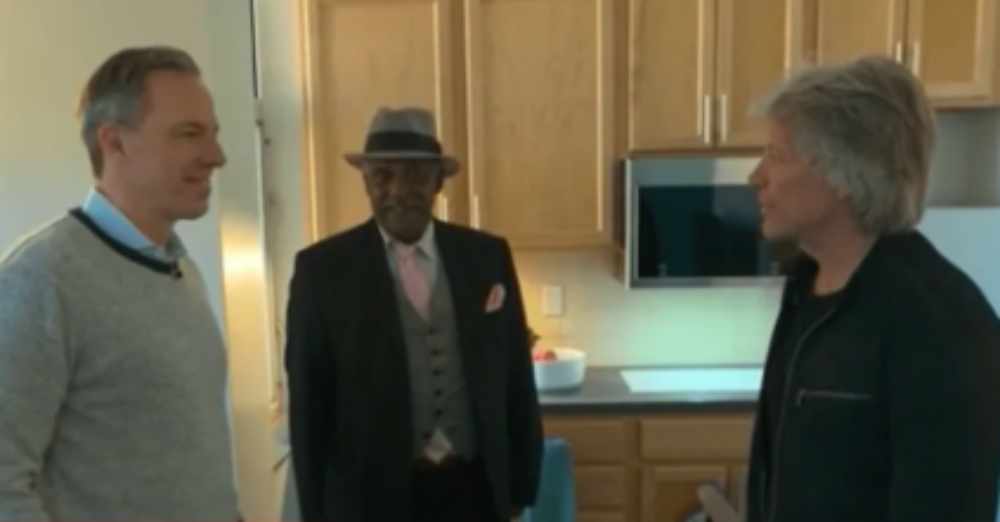 This new facility expects to home 300 residents. The brand new facility has a small gym, a courtyard, and a computer room. Residents are welcome to use the lounge, which also has a lovely fireplace.

Reports from the Department of Housing and Urban Development conclude that 37,000, or 50%, of homeless veterans since 2010 have found shelter. However, we still have a long way to go to help our heroes.

Listen to Bon Jovi’s song “Unbroken.” If you like it, please consider purchasing it on a platform such as Apple Music. All proceeds from his new song go towards the Patriotic Service Dog Foundation. This foundation is where veterans and first responders get paired with their service dogs!

Veteran Turned Mechanic Gives Back To Those In Need With Free Repairs: Click “Next” below!