Dad Sings “Ave Maria” For His Daughter At Disney World 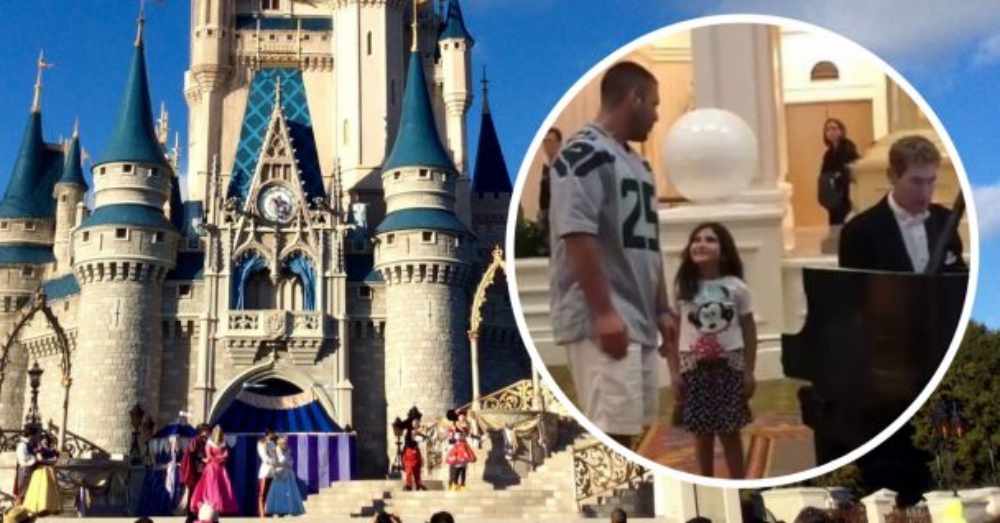 One father has just warmed the hearts of all of us here on the Internet. Justin Gigliello from North Stonington, CT, recently belted out a magically beautiful version of “Ave Maria” right in the middle of the Grand Floridian Resort in Orlando, Florida. He was apparently visiting Disney World with his daughter when she asked the pianist if her dad could sing a song.

When the pianist asked what song, she replied with “Ave Maria.” Turns out, Justin has got quite the pipes on him! Many onlookers couldn’t help but pull out their phones to record this moment, and it has been making rounds on the Internet since. 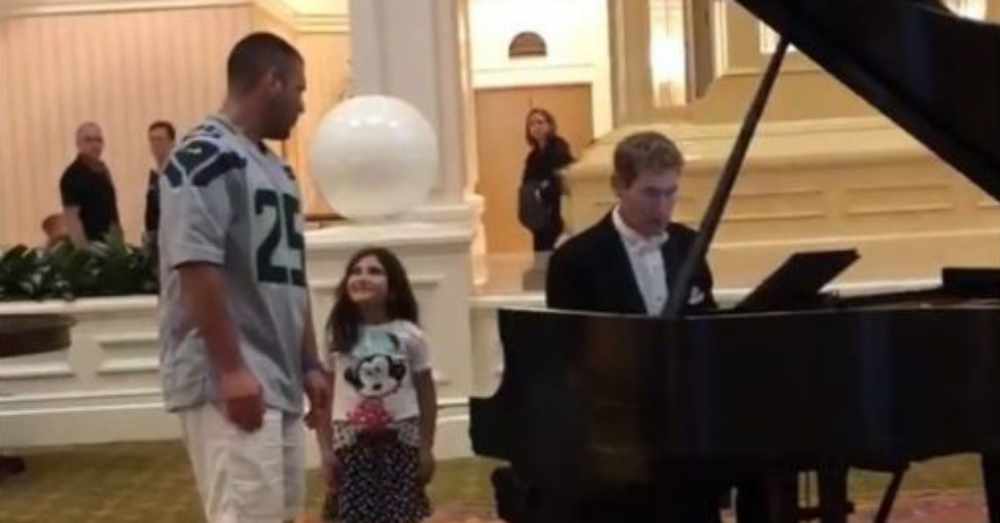 Justin began voice lessons at the age of 15 and soon went on to study at the Boston Conservatory at Berklee. Talk about talented! Justin spoke to Fox News about his musical inspirations, which explains a whole lot of how awesome he sounds!

“I’m a huge fan of Andrea Bocelli, Josh Groban, and Michael Bublé,” he explained, “Some of their pieces are what I sing daily in the house with my daughter.” 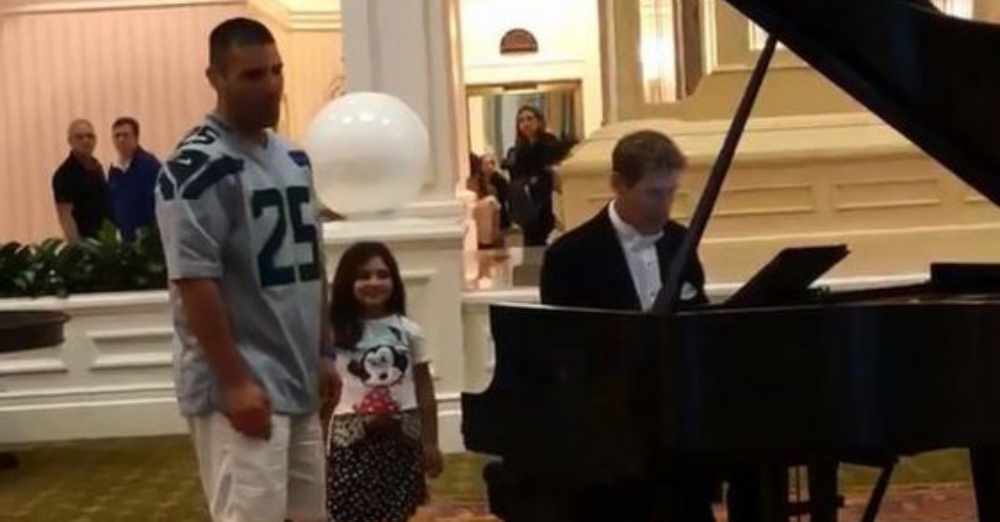 You could tell that his daughter was not only happy that she could hear the song but also incredibly proud! It was such a moving moment and the entire Internet agrees…including the official Disney World Twitter account!

“Talk about a smile and a song! Thank you for sharing this magical moment!!!” the official Disney World Twitter wrote on their feed.

“The dad I am trying to be,” another user said. 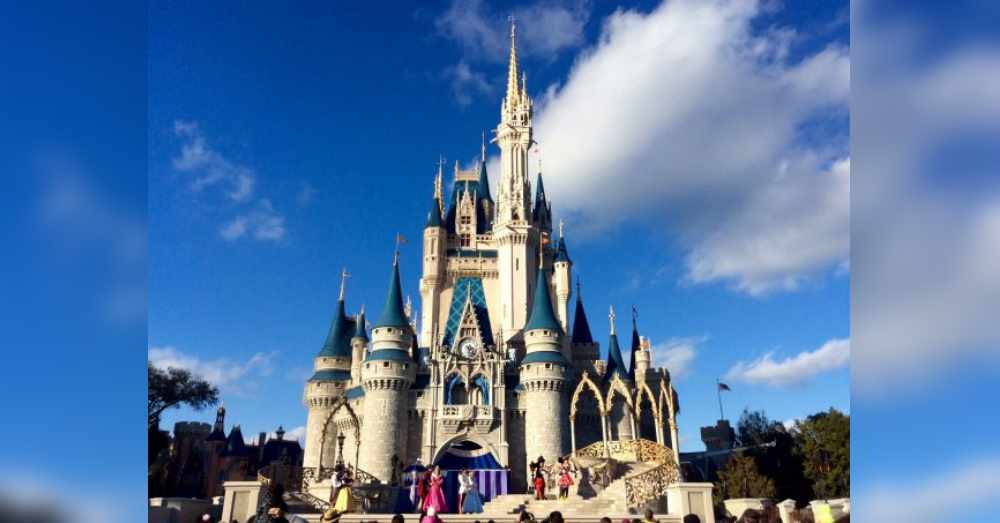 Justin confirmed that part of the reason he did this was just to see his daughter smile.

“She is part of my inspiration to continue my journey. I know for sure she’s my number one fan!” He’s got that right! But he’s gaining a huge following of other fans as well, thousands of positive and praising comments from other parents, and kind words on his vocal talents! One man even started tagging people like Simon Cowell and Adam Levine, two vocal judges, to have them see this man’s talents. 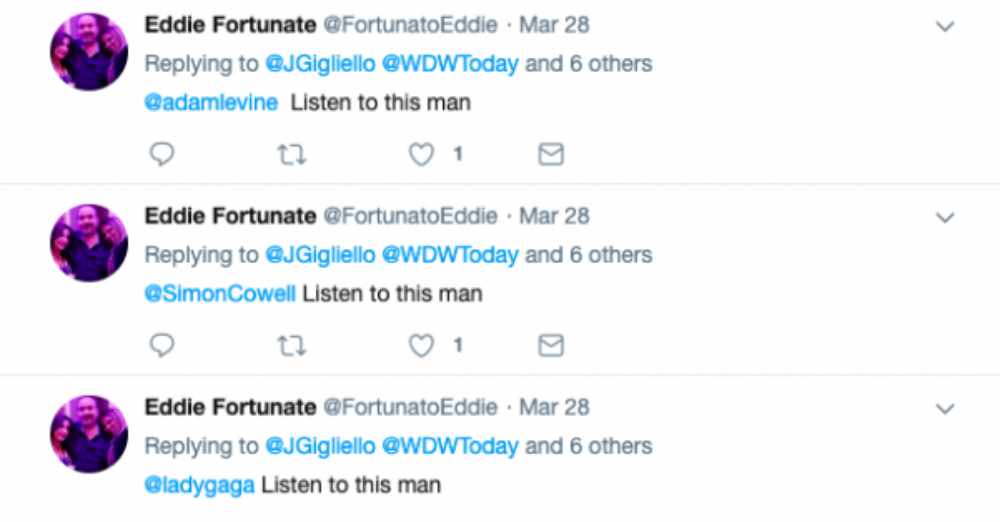 We can’t help but love this heartwarming story! We hope this man makes it big one day, with his lovely daughter by his side.

Be sure to SHARE this article if you loved this story as much as we did!

Check out the full performance below:

Hi all,
We just went to disney world last week and my daughter asked the pianist at the Grand Floridian if I could sing while he played. This is me singing Ave Maria. I hope you enjoy! @WDWToday @DisneyInterns @DisneyD23 @disneyauditions @Disney @TheDailyDisney @disneyparksjobs pic.twitter.com/IGj1ao01Ut