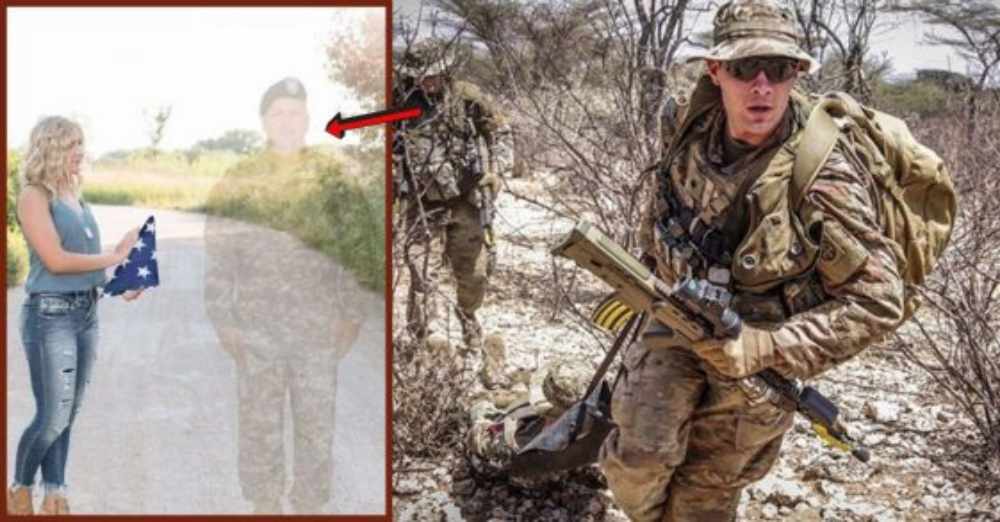 Julia Yllescas requested a photographer to turn her photos into “angel pictures” of herself and her deceased father, Army Capt. Robert Yllescas. The photos show a faint shadowed version of her father in his army uniform alongside Julia. She holds a folded American flag in one of the photos next to her “angel” form father.

The angel graduation photos were beautiful yet tearjerking 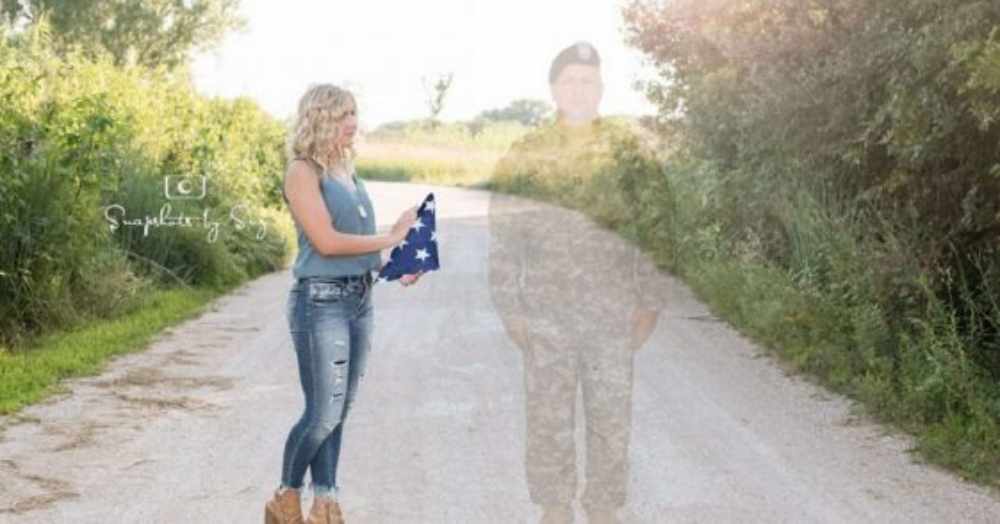 “Why it has hit my heart so hard is that I almost felt when I saw those pictures that he truly was there,” Julia tells news outlets. “And to have a piece of him with me throughout my senior year. Because sometimes it feels like where are you, why did you have to go?”

As previously mentioned, Julia’s father was injured by an IED explosion in Afghanistan in 2008. One month later, he would die from his injuries in the National Naval Medical Center in Bethesda, Md. He was, fortunately, buried in his home state of Nebraska.

The photographer of the session even tears up a bit 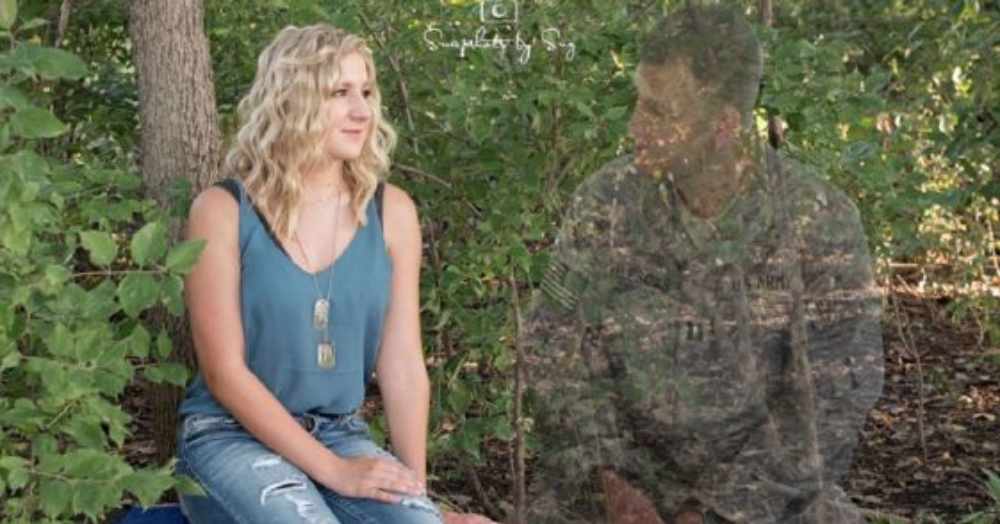 The photographer of the session, Susanne Beckmann, is an active-duty military wife herself. She has also known the Yllescas family for several years and says she was teary-eyed while editing the beautiful and sentimental photos.

“All I could think in my head is, ‘I don’t ever want to have to do this for my own kids,'” Beckmann says. 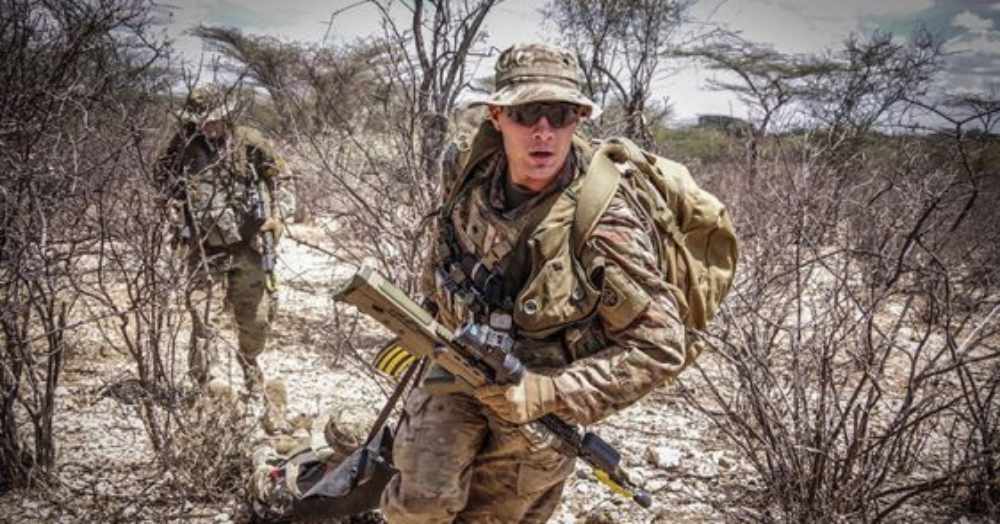 While the event is definitely tugging at everyone’s heartstrings, Julia is glad she did this. “Just to have that on my wall and be like, ‘No, he is with me, even though I can’t physically see him,'” she says.

Photos Of Fallen Soldier’s Newborn Daughter Are Heartbreakingly Beautiful: Click “Next” below!