How Dust Off Pilots, Crews, And Medics Became Crucial In Vietnam

One of the inescapable realities of war is death and injury. For centuries, even up into the 20th century, when one was seriously injured in combat, it was a matter of pure luck to survive, given the lack of medical knowledge or personnel, or the means to get to such care in good time.

It was not until WWII that penicillin was developed to fight the infections that would inevitably accompany most of the dirty wounds and conditions of combat. Those infections often were the reason for many deaths from wounds that, if treated properly and in a timely manner, could have been survived. But advances in medicine, medical training of personnel like medics and Corpsmen have made a real difference in the survival rates of those injured on today’s battlefields.

Few things, though, have contributed as much to the survival rates of the wounded than the helicopter. Choppers began to be used in Korea, but they really came into their own in the Vietnam War. 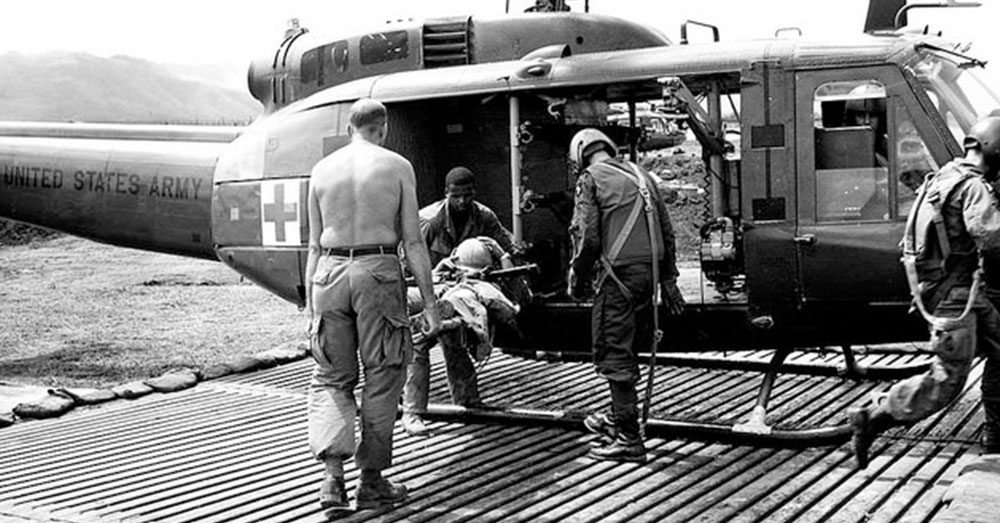 This video is about a day in the life of Army medivac, or “Dust Off” crews operating out of a base north of Saigon late in the Vietnam War. You will get a good sense of both the danger these crews faced as they went out into active firefights to pick up the wounded, and the thoughts and feelings that they experienced in the course of their duties.

As a former FMF Corpsman, and combat veteran, I understood the importance of these Dust Off pilots and crews. We were trained to do the immediate work at hand, stopping the flow of blood, maintaining fluids, and the like, but with the worst wounds this was never enough. Those who were wounded severely needed to get back to field hospitals where the modern equipment and the necessary skills of well trained surgeons and nurses were available in order to survive and recover. 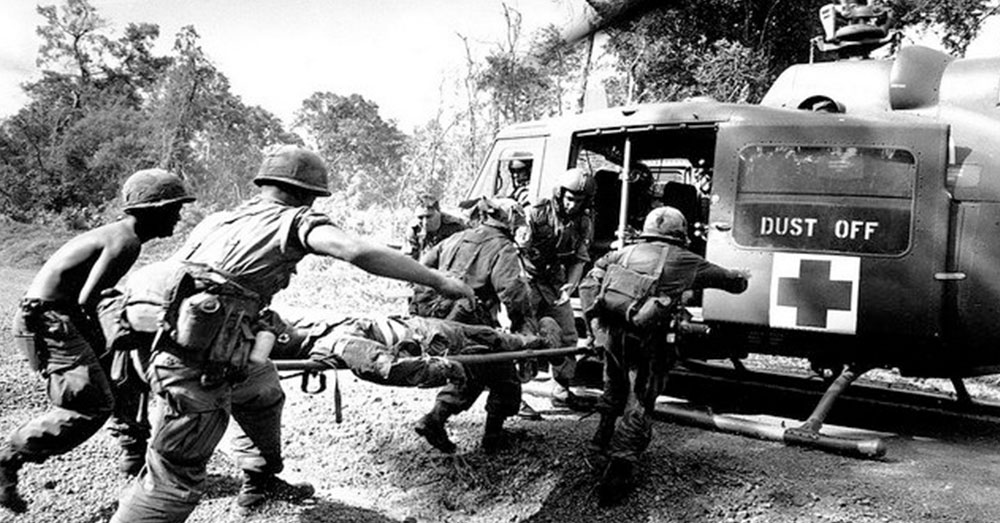 There is something called the “golden hour” in emergency and combat medicine. It is a simple concept. The quicker one can get proper medical care for serious injuries, the better are one’s chances to both survive and to heal more effectively and quickly. That is what the helicopter and those well-trained Dust Off crews have brought to the battlefield for our wounded since Vietnam. They made it possible to get the wounded back to those field hospitals in a matter of minutes in many instances.

The survival rates in Vietnam far surpassed those of WWI, WWII, and Korea. The advancements in helicopters, in the Dust Off crews, and the training that field medics and Corpsmen are receiving today, has made the survival rates in Iraq and Afghanistan even better yet. 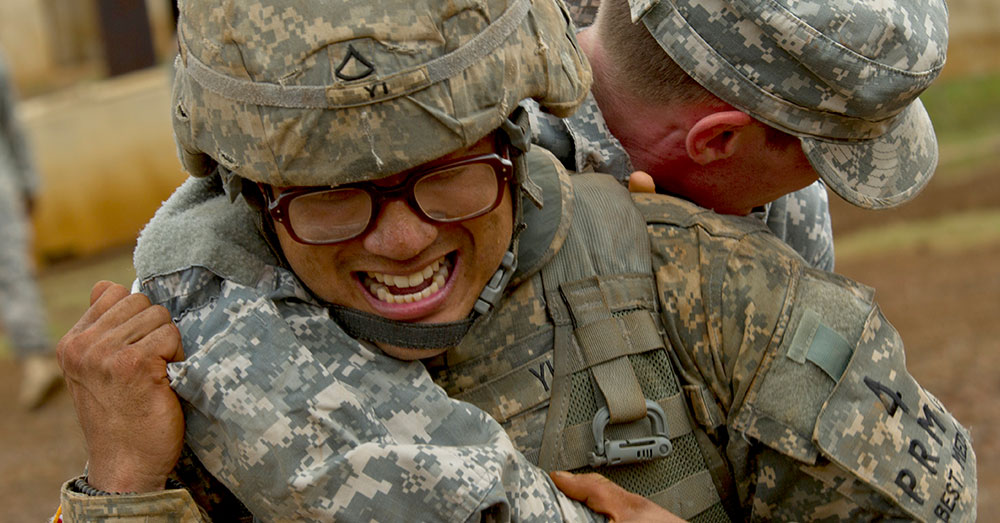 Like all things in war, it takes raw courage, matched with great skills to fly a medivac, or Dust Off helicopter into the midst of a firefight to pick up the wounded. You make a big target. But these Dust Off crews are willing to do what is necessary, to take the necessary risks, to get the wounded out of the immediate danger of the battlefield and back to the care that they need. There are many veterans alive today who owe their lives to Dust Off crews like these seen in this video.

There is not enough thanks that we can give to the men and women, the pilots, the crews and the medics who fly those Dust Off missions.

The Veterans Site wishes to honor all those who have served on Dust Off crews and done so much to save so many lives. Your courage and dedication to our wounded warriors is both deeply respected and appreciated. We thank you for bringing our warriors home.