How Doug Hegdahl, “The Incredibly Stupid One,” Saved Hundreds in Vietnam

Doug Hegdahl had never made any waves being raised in South Dakota. He once told a Navy journalist he’d never traveled “east of his uncles’ Dairy Queen stand in Glenwood, Minn., or west of his aunt’s house in Phoenix, Ariz. 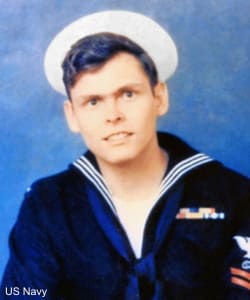 That was before he was blown overboard into the South China Sea, taken prisoner by the North Vietnamese, nearly tortured to death at the “Hanoi Hilton,” and involved in one of the most creative counter-intelligence operations in the Vietnam War. 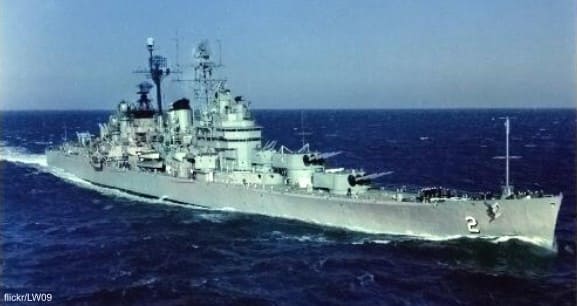 Doug Hegdahl was stationed on the USS Canberra in 1967.

Hegdahl joined the U.S. Navy in 1966 and initially trained as a postal clerk, before being stationed on the USS Canberra as an ammunition handler in 1967. One night on a raid in the Gulf of Tonkin, Hegdahl, trying to get a better view, was knocked overboard by blasts from the Canberra’s guns. He swam for 5 hours before being picked up by fishermen who turned him over to North Vietnamese Forces who beat him severely. Back on the Canberra, no one had alerted the ship’s captain to Hegdahl’s disappearance.

Heghdal was brought to the infamous Hỏa Lò Prison, nicknamed the “Hanoi Hilton,” where many American POWs were detained and being tortured. It was there he devised a plan that not only protected himself from further torture, but helped him gather information on the North Vietnamese forces and his fellow POWs. 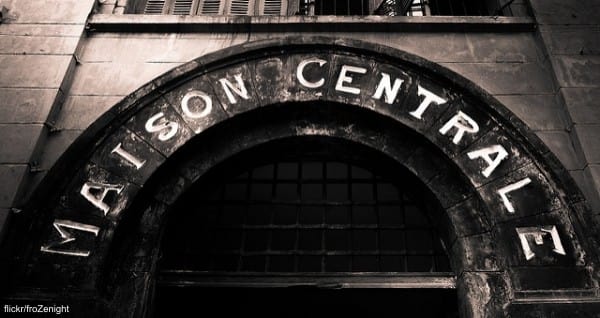 The Hoa Lo prison in Vietnam, nicknamed “the Hanoi Hilton,” was once a French colonial prison.

Heghdal feigned a heavy “country accent and manners,” he would later tell people, and eventually convinced the prison guards he was an illiterate fool. They even started calling him “The incredibly stupid one.”

Using his captors’ naivete to his advantage, and the help of a few other POWs, Hegdahl was able to sabotage five NVN trucks and memorize the names, and dates and methods of capture of 256 others to the tune of “Old MacDonald.”

The North Vietnamese considered Hegdahl worthless as a means of getting information about U.S. maneuvers, and Hegdahl was pressured to take early release. He initially refused, in solidarity with the other POWs, waiting for everyone to be released. Hegdahl’s fellow captives knew his value, though, and told him to go.

Hegdahl continues to work as a human rights activist today, and can still sing the names of all 256 POWs he helped free in the Vietnam War.

While Hegdahl’s story continues to inspire, other lingering reminders of the Vietnam War, including Agent Orange, still hurt our veterans. Sign this petition to thank Senator Patty Murray for continuing to fight for our veterans exposed to Agent Orange.