The Distinguished Flying Cross is rarely awarded. According to Lt. Col. Rick Mitchellm, Commander of the 303rd Fighter Squadron, “… to have two awarded in the same day, in the same squadron is very rare.”

Lt. Col. Tony “Crack” Roe and Maj. John “Sapper” Tice, both of the 303rd Fighter Squadron are the two airmen who recently received the DFC at Whiteman Air Force Base, Missouri. Here are their stories.

On June 5, 2008, Rowe was flying a mission out of Bagram Air Field in Afghanistan in support of an Army resupply convoy. The convoy had been ambushed and they were in real trouble, outnumbered and being hit from several directions. Three of their eight vehicles had been disabled by RPGs and they were pinned down.

The fighting was so fierce that the convoy troops were down to their last clips of ammunition and were making plans for final ditch effort. 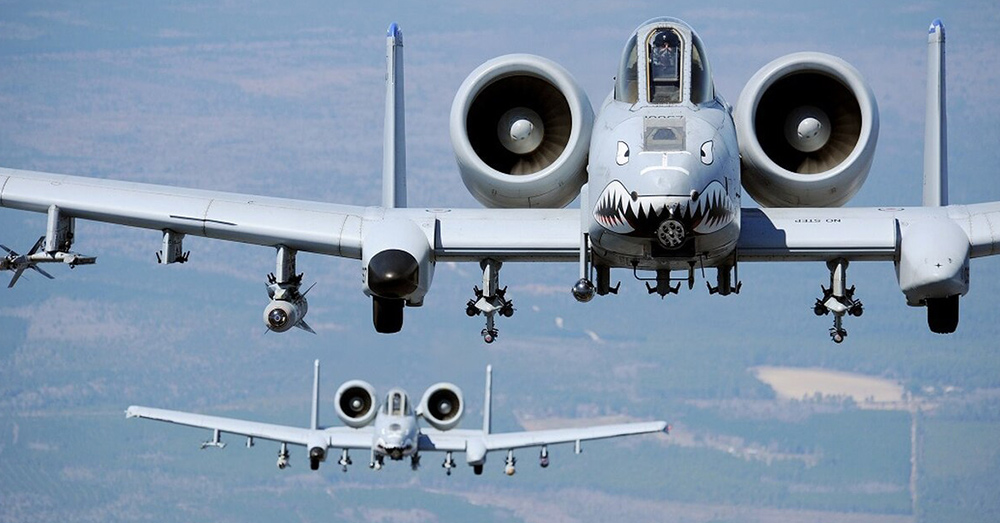 They were going to charge the hill that they were taking the most fire from. Roe asked the soldiers on the ground to “paint” the enemy position. They threw smoke grenades up the hill in an attempt to do so, but the grenade came tumbling back down at them.

Then, Rowe heard the platoon leader shouting into the mike, “Don’t shoot that smoke!”

Roe’s wingman that day was now-retired Brig. Gen. James Mackey, who reported that he and Rowe had figured that out. The troops in the ground popped smoke again and this time it was on target. 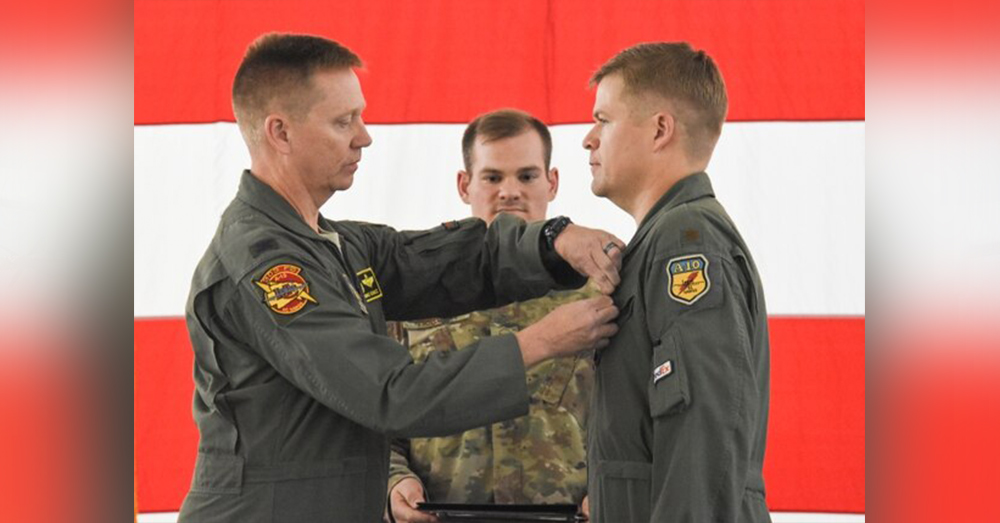 Rowe, in communication with the platoon commander on the ground, decided to declare that the situation called for an “emergency close air support” gun run on the enemy.

At Roe’s command the troops took cover in their armored vehicles and Roe took his A-10 in up-close-and-personal opening fire with his 30mm cannon, but the shots missed. His automatic targeting system had something wrong with its elevation readings. He adjusted the system manually and on his next pass he fired seven rockets at about 40 meters distance from the American position.

The battle had lasted for more than an hour. Roe and Mackey had saved the lives of the 16 American soldiers on the ground.

Tice’s DFC was awarded for his actions on Dec. 2, 2010 in Afghanistan. He was flying out of the big Kandahar Air Base at that time. On that day his mission was to support two Special Forces teams who were guarding Army engineers who were building a bridge in the Helmund River Valley. One team consisted of 50 Marines and 24 Green Berets along with one Air Force Joint Terminal Attack Controller (JTAC).

Tice spotted a single Taliban scout that was observing the American position. He contacted the JTAC and the joint Special Forces team found him and eliminated him. Then nearby Taliban fighters ambushed the team with a barrage of RPGs, machine gun and small arms fire.

The battle was on! 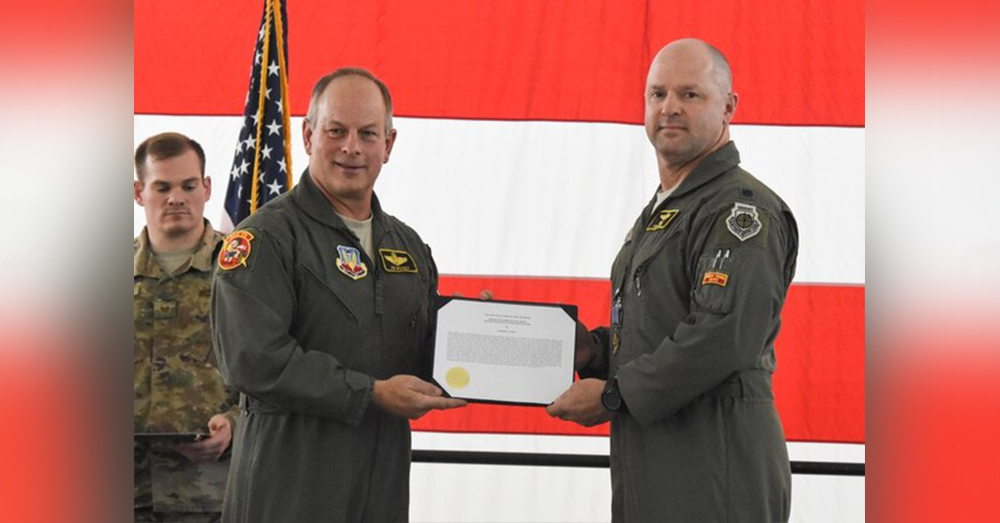 Tice went into action immediately. He dove his A-10 Thunderbolt low enough to be in small arms range, putting himself at risk. He did not do this just once, he came in at low altitude seven times, targeting the Taliban fighters who were firing from four different positions with 1,400 rounds of his 30mm cannon. The Air Force credited him with killing 32 Taliban fighters and saving the 75 Special Forces team members.

The DFC is the fourth highest award for valor in the Air Force.

The Veterans Site sends its respect and congratulations to Lt. Col. Tony “Crack” Roe and Maj. John “Sapper” Tice on their being awarded the Distinguished Flying Cross for their actions in defense of American troops in Afghanistan. Thank you for your courage and commitment to cover and protect your brothers and sisters on the ground.