Wouldn’t it be great if military families had a place to go on vacation that was designed just for them (and their budget)? And wouldn’t it be even better if that place was “The Happiest Place on Earth?” Guess what — that’s exactly what Shades of Green Resort is: a Department of Defense-owned resort for military personnel and their families on the grounds of Walt Disney World in Orlando, Florida.

One of only five Armed Forces Recreation Centers (AFRCs) — and the only one in the continental United States — Shades of Green Resort is place where military personnel and their families can get some much needed rest and relaxation. Complete with everything from hotel rooms and suites to dining, pools, golf, a spa, scores of activities, and free transportation to nearby attractions, Shades of Green is the perfect summer vacation spot for military families.

It’s also one of the best-kept secrets of Walt Disney World and the military! 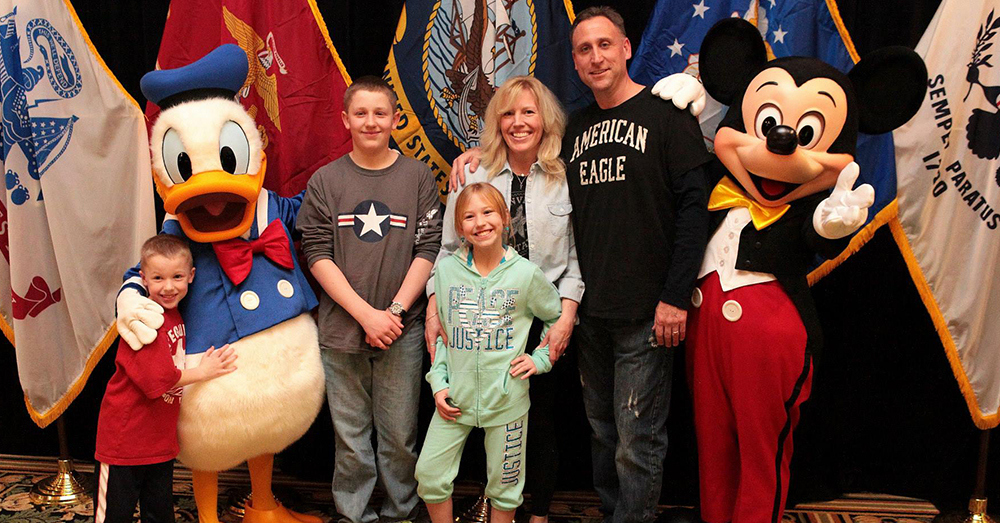 Armed Forces Recreation Centers are available to service members and family members of active duty, Reserve, or National Guard personnel. Also welcomed at AFRCs are retired military personnel (and family, of course!), spouses of personnel who died while on active duty or in retired status, and Department of Defense personnel.

Owned by the Department of Defense and managed by the Army, these resorts help service members and their families take affordable vacations, cheaper than staying at civilian resorts, with prices based on rank (lower rank means lower cost). They also fulfill, in part, the Army’s philosophy “that soldiers are entitled to the same quality of life as the citizens they are pledged to defend.”

The other four AFRCs are Hale Koa Hotel at Fort DeRussy in Hawaii, Edelweiss Lodge and Resort in Garmisch-Partenkirchen, Germany, Dragon Hill Lodge in Seoul, Korea, and New Sanno Hotel in Tokyo, Japan.

Edward Fagan, general manager of Shades of Green, told Stars and Stripes, “Disney is a place where dreams come true. It’s the number-one family tourist destination in the world. In its midst we have a beautiful resort. Every member of the military owns this resort. This is something that is provided by the U.S. military as a thank you for your service.” 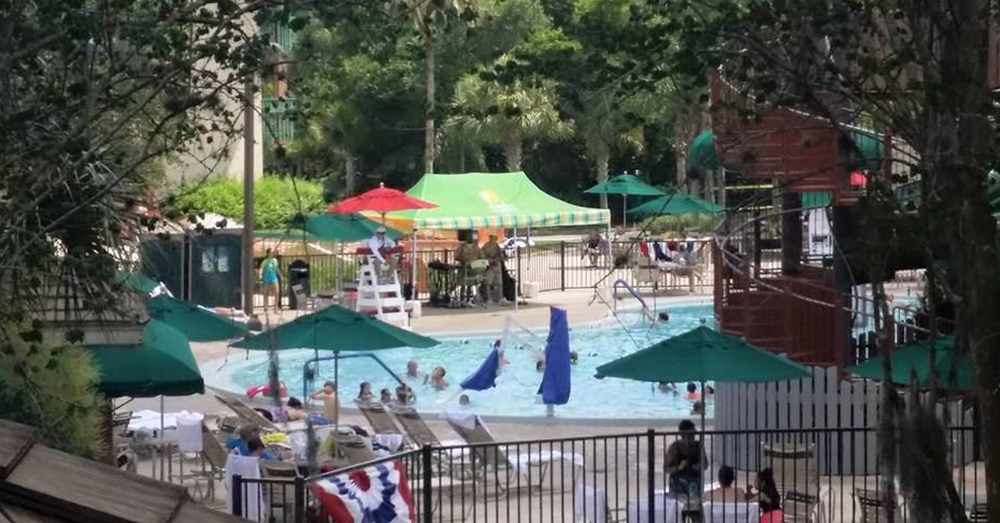 The military resort originally opened in 1994, but due to its popularity among military families, it continually filled to capacity with a long waiting list. In 2002, Shades of Green underwent a $50 million renovation and expansion project to meet the needs of its guests. Another renovation project is scheduled for later this year to further expand the resort.

“A family might visit four to five times in a lifetime – as a single service member, parent with children, and retiree,” said director of sales and marketing Annette Zeno. “Shades of Green and Central Florida are the prefect destinations for military families of all generations to enjoy and create memories that will last a lifetime.”

For all military families — active duty, reserves, or retired — your next best summer vacation spot just might be Shades of Green Resort.