This past week the United States Coast Guard held a news conference in at their base in Florida to reveal a record seizure of cocaine over the last few weeks. They showed dozens of pallets of the illegal drugs. The total haul added up to 16 tons of cocaine worth an estimated value of $420 million.

One of the Coast Guard speakers in this short video puts this captured contraband in its proper perspective when he says that these smugglers racing across the Caribbean or the Pacific routes are not just carrying cocaine, they are bringing violence, corruption, instability, and death to the country and to countries that cannot absorb or deal with the devastating effects of this drug on individuals, on local economies and on enforcement agencies.

The United States Coast Guard’s Special Forces, cutters, and helicopter assets are working hard to interdict and cripple the drug trade in this part of the world. They are learning more and more as they go and are becoming more and more effective in finding and seizing the drug runners and producers.

But they are up against huge money and drug cartels who are indescribably violent. 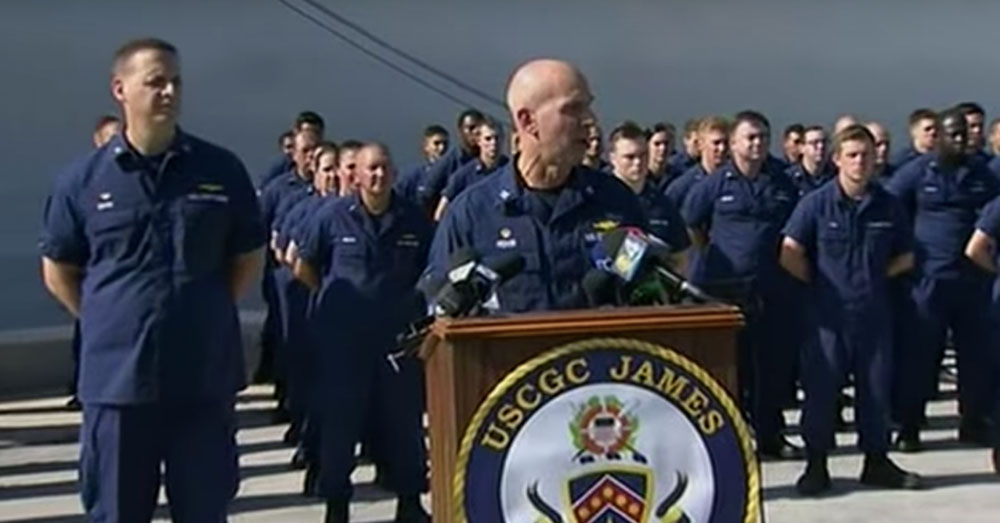 The money is so big that it has already corrupted governments and institutions in many of the countries in South, Central, and North America.

We know that here in this country, the use of drugs like cocaine, and heroine and even prescription opioids is killing more and more people every day and in every part of our country. Neither big cities, nor small country towns are immune to this tragedy. 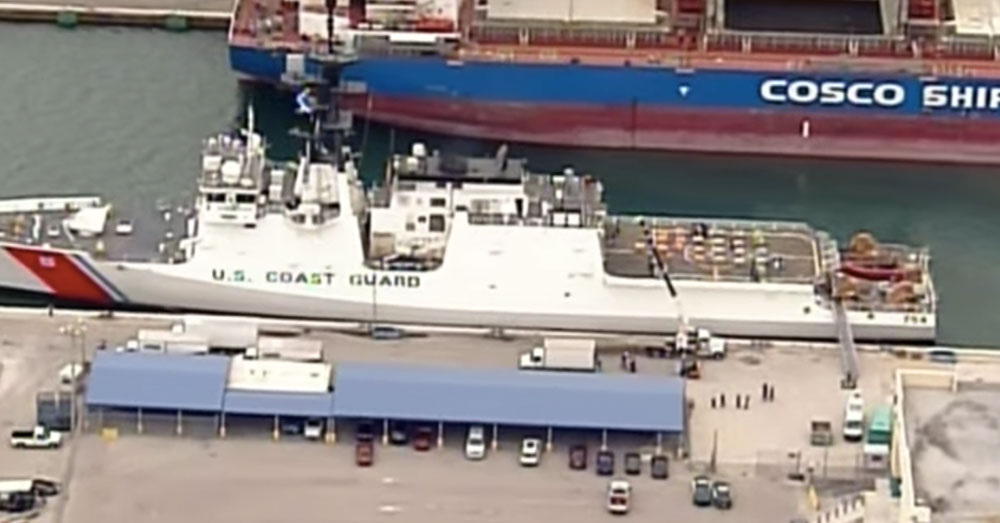 It is important that we be made aware of the dangerous and important job the United States Coast Guard and their Canadian allies are doing in this effort to curb the availability of these drugs before they enter the country. 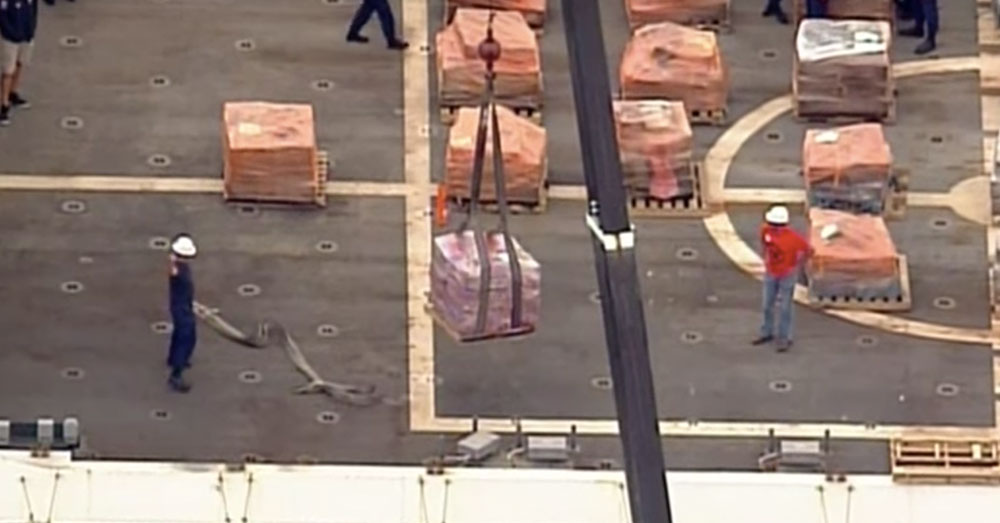 The Veterans Site sends its respect and praise to the U.S. Coast Guard men and women who are on the front lines of this battle against those who are perpetrating this attack on our society.

Semper Paratus! We appreciate the fact that you are always prepared to fight and to succeed in all that you are commissioned to do.