The Devil Dogs Of WWI Revealed Themselves During This Critical Battle

We have just celebrated the 74th anniversary of the Normandy Invasion, otherwise known as, “D-Day.” But there is another moment in our military history, particularly the history of the United States Marine Corps, that we celebrate on June 6th as well.

June 6, 2018 was the 100th anniversary of the Battle of Belleau Wood on June 6, 1918. It was there that the 5th and 6th Regiments of the United States Marine Corps got their much beloved nickname: “Devil Dogs.”

The Germans had moved into France on the first of June and the French forces were in full retreat when the Marines arived. As the newly arrived Marines moved toward the front they encountered retreating French troops who tried to convince them retreat with them. 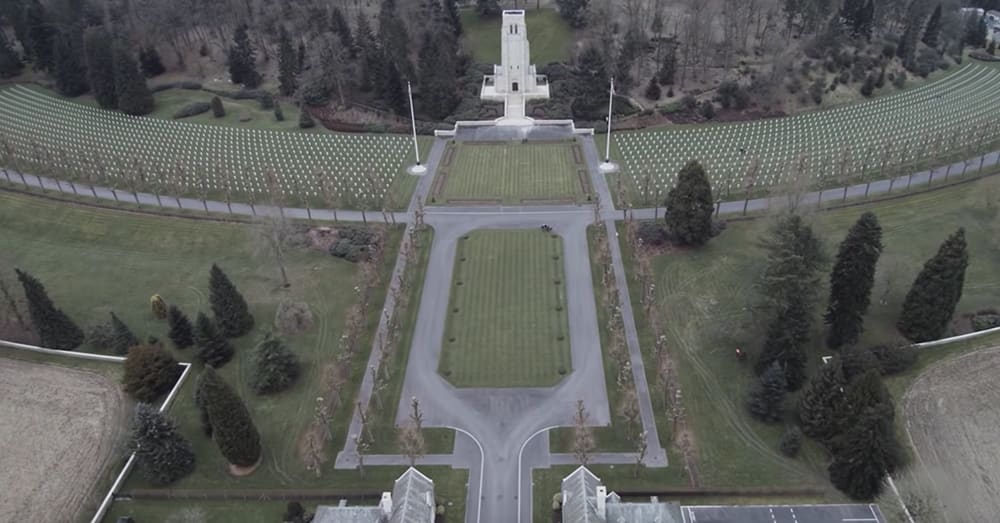 Source: YouTube/Marines
A monument to those who dies at the Battle of Belleau Wood.

The officer in charge, Capt. Lloyd W. Williams looked at the French officer and said, “Retreat, hell! We just got here.”

The Marines soon found themselves out gunned and out manned, but they kept going forward. Capt. George Wallace led several bayonet charges into the German forces, finally pushing them back on the 6th attempt. For his actions that day he was awarded two Distinguished Service Crosses and a Navy Cross. 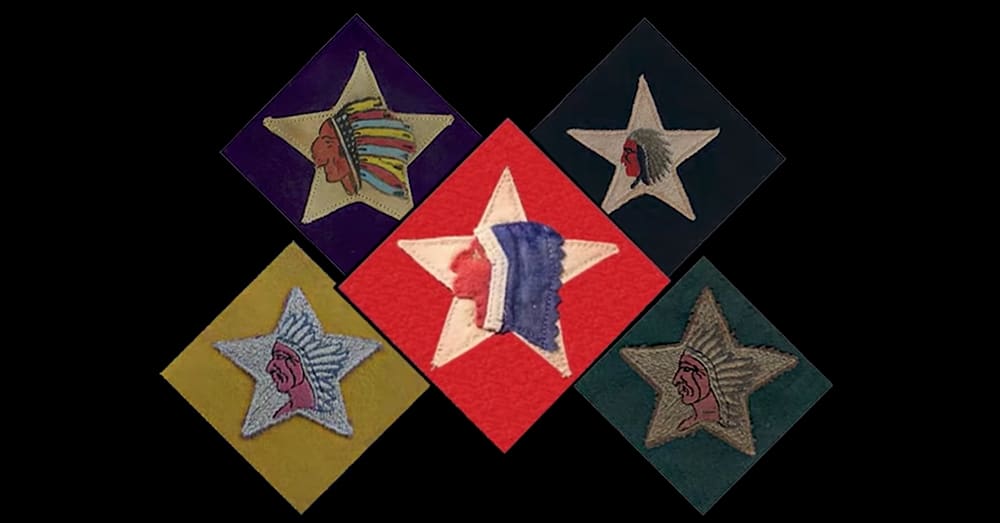 Source: YouTube/Marines
Shoulder patches worn by the Americans who fought at the Battle of Belleau Wood.

Gunnery Sgt. Earnest Jensen attacked a machine gun nest with his bayonet killing the German machine gun team before they could set up their weapon to fire upon the Marines. He became the first Marine to be awarded the Medal of Honor in WWI.

On June 6, in the middle of the hell of the battle at Belleau Wood, another Gunnery Sgt., Dan Daley, famously shouted at his men who were about to engage in a full on bayonet charge into the face of heavy enemy machine gun fire, “For Christ sake men, come on! Do you want to live forever?” 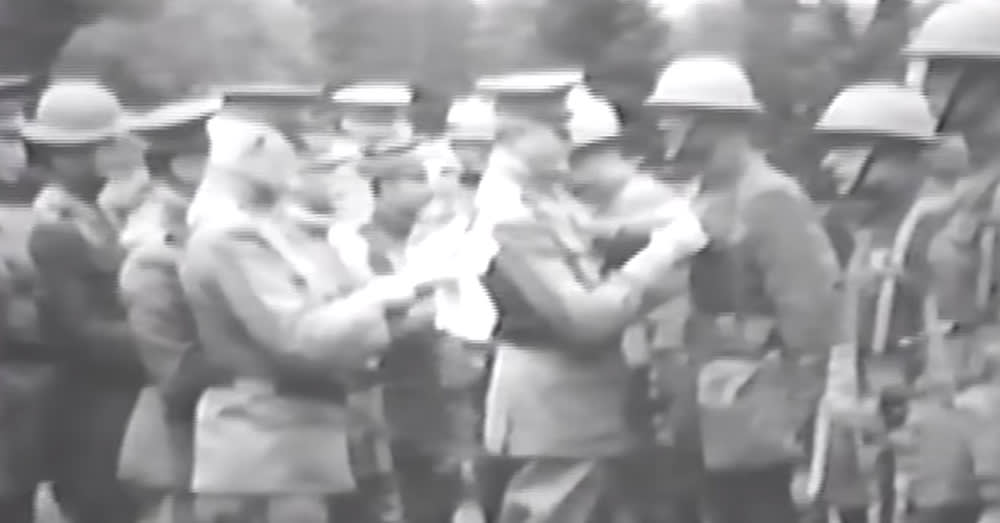 Source: YouTube/Marines
The bravery of the troops at Belleau Wood was widely recognized.

The Marines of the 5th and 6th Regiments would come to wear that moniker with great pride. It has become a kind of unofficial moniker for all Marines today. 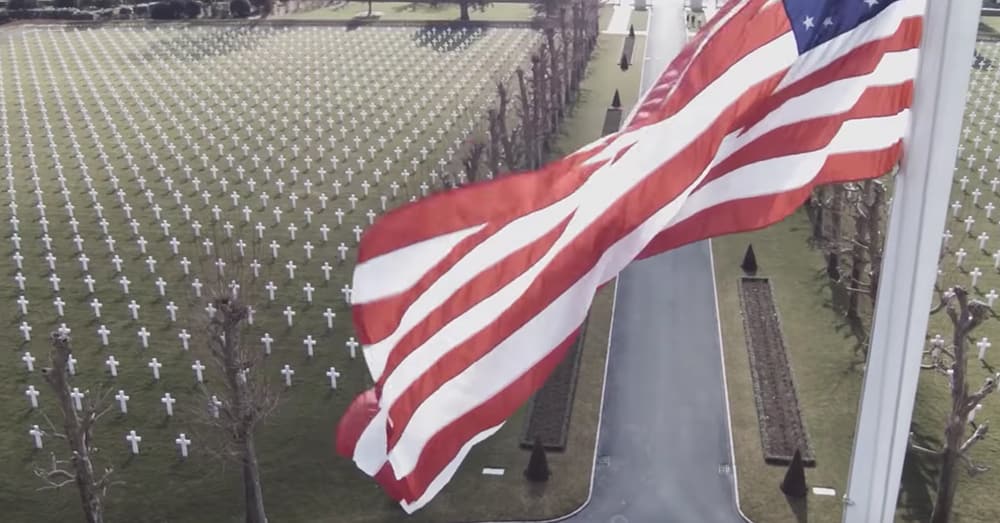 Source: YouTube/Marines
The 5th Marine Regiment earned its nickname at Belleau Wood, and has fought in every conflict since WWI.

The 5th Marine Regiment is the only unit in all of the military that has served in every one of our nations wars since WWI. Watch part of their story below.

The Veterans Site celebrates the 100th anniversary of the Battle of Belleau Wood. It was a turning point in WWI. We send our respects to the memory of the 5th and 6th Regiments of the United States Marine Corps who fought in that monumental battle at Belleau Wood. One of my great uncles served with the 5th Marine Regiment at that battle.