Jose Segovia-Benitez was just 3 years old when he came to the United States from El Salvador, and now he’s being sent back.

A permanent legal resident of the U.S., Segovia-Benitez served in the Marine Corps from 1999 to 2004 as a field artillery cannoneer. He was deployed overseas during Operation Iraqi Freedom and by the time he left the corps, had attained the rank of corporal. 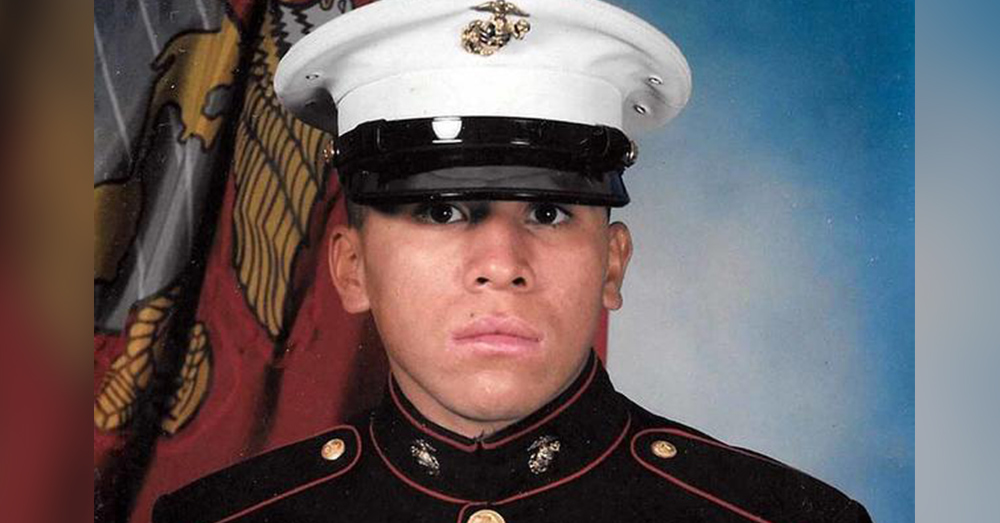 According to the Marine Times, Segovia-Benitez also brought home the invisible scars of post traumatic stress and traumatic brain injury. His family noticed a marked change in his personality the day he was welcomed home. Soon after, he fell afoul of the law, was convicted on several felony charges and spent years in prison for assault with a deadly weapon, narcotics possession and corporal injury to a spouse.

Those felony convictions rendered the veteran’s permanent legal resident status invalid and prompted Immigration and Customs Enforcement to flag him for deportation. 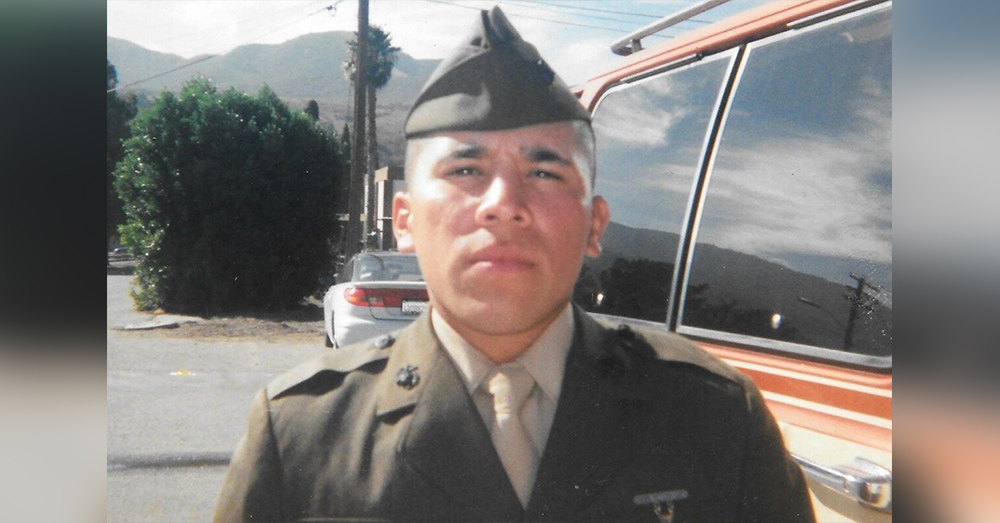 Source: GoFundMe
Segovia-Benitez is being deported to El Salvador.

When Segovia-Benitez was released from prison in January 2018 ICE agents took him in and prepared to send him to El Salvador.

But not everyone thinks the move is warranted, including the veteran’s military colleagues.

Retired Air Force Master Sgt. Jeff Merrick said Segovia-Benitez’s deportation amounts to double jeopardy, given the fact that he has served the mandated prison sentence for his crimes.

Merrick described the situation as “a real injustice to allow a veteran to be deported just because he got in trouble with the law.

“He paid his dues, now he is getting a lifetime sentence to a country he knows nothing about,” he added. 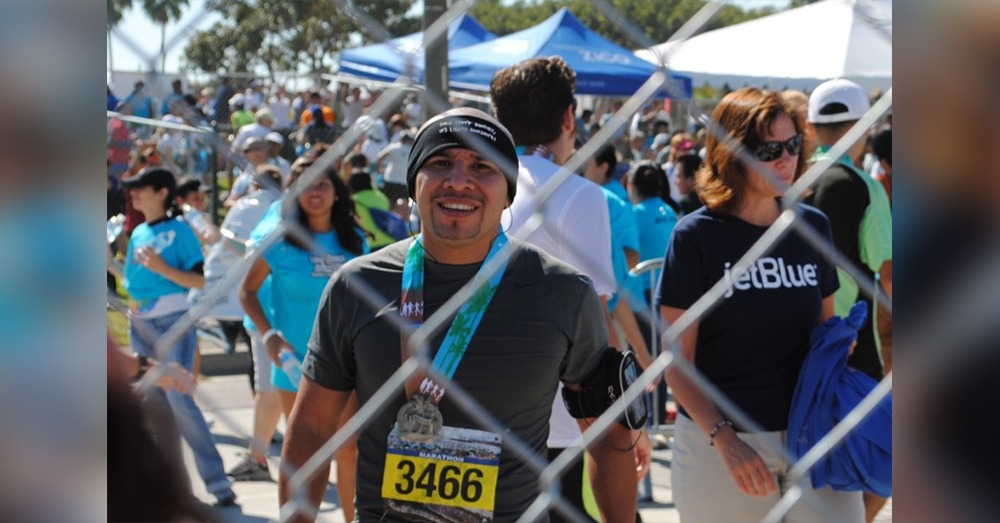 Source: GoFundMe
Segovia-Benitez came to the United States with his family when he was 3 years old.

Segovia-Bentiez’s family lives in the U.S. and intend to accompany him to El Salvador for a few months to help him find a home. After that, he will be on his own.

“Obviously, he needs to be treated for his PTSD,” Basty Garcia, Segovia-Bentiez’s stepsister told the Marine Corps Times.

Garcia and others are raising money for Segovia-Benitez’s legal defense and expenses through a GoFundMe campaign, convinced the deportation is “just not just,” she said.

This Marine Veteran Stood Still For 22 Hours Straight, And He’d Do It Again To Save Lives: Click “Next” below!