Troops May Soon See The Biggest Pay Raise In Years

The National Defense Authorization Act (NDAA) passed through the House of Representatives with huge bipartisan support, with a vote of 344 to 81. It still has to go through the Senate, where it could face changes and some obstacles, but if it passes and makes its way to the President’s desk, it could be great news for service members. The House’s defense budget is an increase from last year’s budget and would include a 2.4 percent pay increase, the largest raise our troops have seen in eight years.

The annual defense budget passed by the house not only met, but actually exceeded, what President Trump had asked for, allocating $696 billion for the Department of Defense. Trump, who wants to build the military, asked Congress for a defense budget of $603 billion. However, the House responded by passing the NDAA with $613 billion in base funding for defense and energy programs and nearly $75 billion for overseas contingency funding for fighting in current conflicts.

If passed through the Senate and signed by President Trump, the new budget would go into effect October 1. That means it could be just a matter of months until service members get a bump in their pay for their brave service to our country. 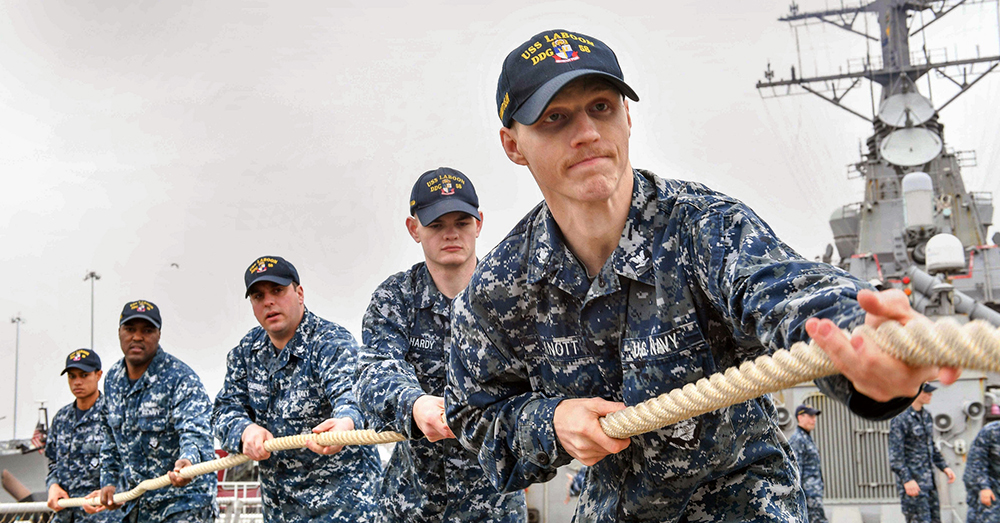 There are obstacles that could tie up the large defense budget in the Senate, however. To begin with, the amount exceeds the limits on defense funding according to the Budget Control Act of 2011. It also includes the proposed creation of a new branch of the military, the Space Corps, which would be created by 2019. Both lawmakers and Defense Secretary Jim Mattis have been opposed to the idea of the Space Corps, which would take over duties currently being handled by the Air Force Space Command.

“The House Armed Services Committee is proposing a major increase in defense spending beyond what either Obama or Trump sought,” Loren B. Thompson, a senior defense analyst with the Lexington Institute, told the Dayton Daily News. “However, defense spending is capped by law through 2021, and the House proposal is far, far above what the law permits. The only way the House committee’s proposed budget could be implemented is if spending caps are repealed or all of the added funding is pushed into supplemental war accounts not covered by the caps.”

Despite whatever obstacles the defense budget faces in the Senate, the overwhelming bipartisan support in the House is an optimistic sign for an increased defense budget, putting more money and resources into the hands of the military and more pay for service members. 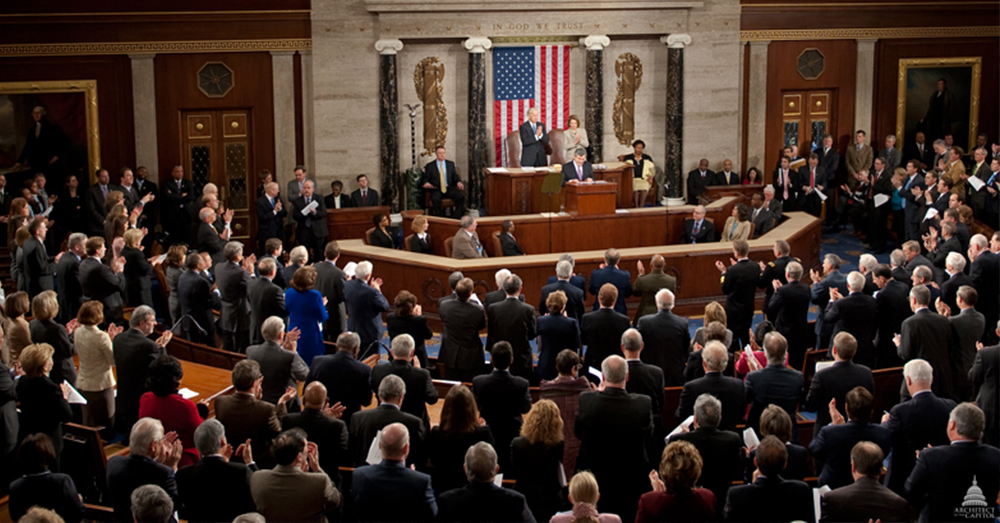 Photo: Flickr/USCapitol — The new defense budget has passed the House and now moves to the Senate.

Along with the 2.4 percent pay increase for military personnel, the House’s defense budget includes several bipartisan inclusions. The NDAA would increase the missile defense budget by 25 percent. Research and development budgets would see a bump as well, especially at Wright-Patterson Air Force Base, and the Air Force Institute of Technology would have a new program to accept homeland security students. The large defense budget also calls for five new ships added to the Navy fleet and thousands more active-duty troops for the Army.

How the budget will play out as it progresses through Congress, or what changes may occur as the House and Senate try to reconcile the bill, remains to be seen. Spending caps already in place and opposition to the Space Corps will likely be major factors in how the final budget looks, but an increase in pay for service members should continue to get bipartisan support as the annual defense budget makes its way to the Oval Office.

Click below to learn more about the proposed Space Corps, which would be the first new branch of the military since 1947.