After 75 Years, A Courageous Marine’s Body Is Finally Laid To Rest

This kind of story never ceases to amaze us or to fill us with a wide range of emotions.

For six decades the Quinn family thought that their son and brother was lost at sea during WWII.

Sgt. David Quinn, though not lost at sea, was killed in action on Nov. 20, 1943, the first day of the three-day Battle of Tarawa. On that day, Sgt. Quinn went ashore with some 18,000 fellow Marines from the 2nd Marine Division on the island of Betio in the Tarawa Atoll of the Gilbert Islands. 1,696 of those Marines were killed in action (KIA) over those three days, and the 2nd Marine Division would suffer a further 2,101 wounded in action as well. 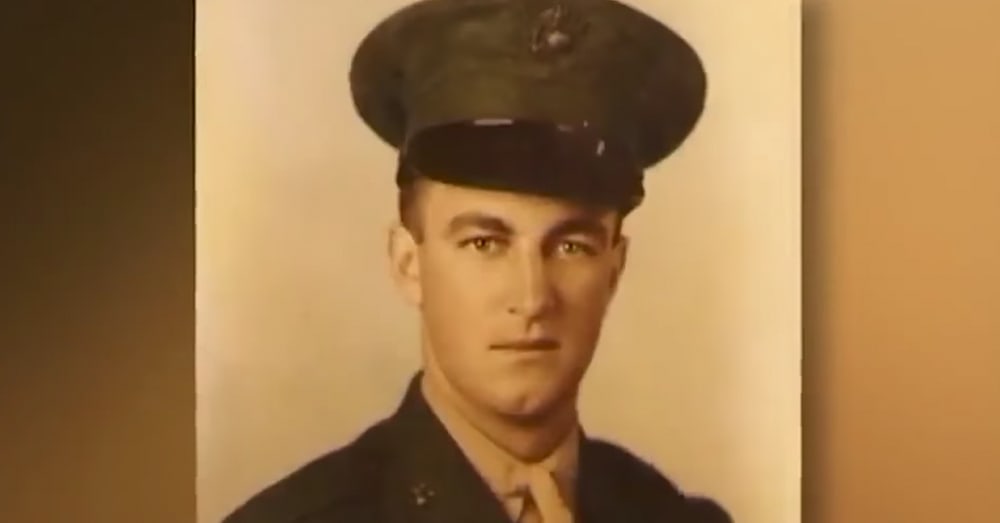 Sgt. Quinn fell on that first day. Those who fell on Betio were buried in mass graves, and it has only been in the last decade that those graves have been rediscovered. The long process of identifying remains is being undertaken by the Pentagon’s POW/MIA Accounting Agency.

Because of the “fog of war” and the rapid advances that were ongoing across the Pacific by American forces, somehow Quinn’s family were told that he was lost at sea. Fast forward to 2012, when two nieces of Sgt. Quinn’s received a letter from the POW/MIA Accounting Agency requesting DNA samples to help identify their uncle’s remains. 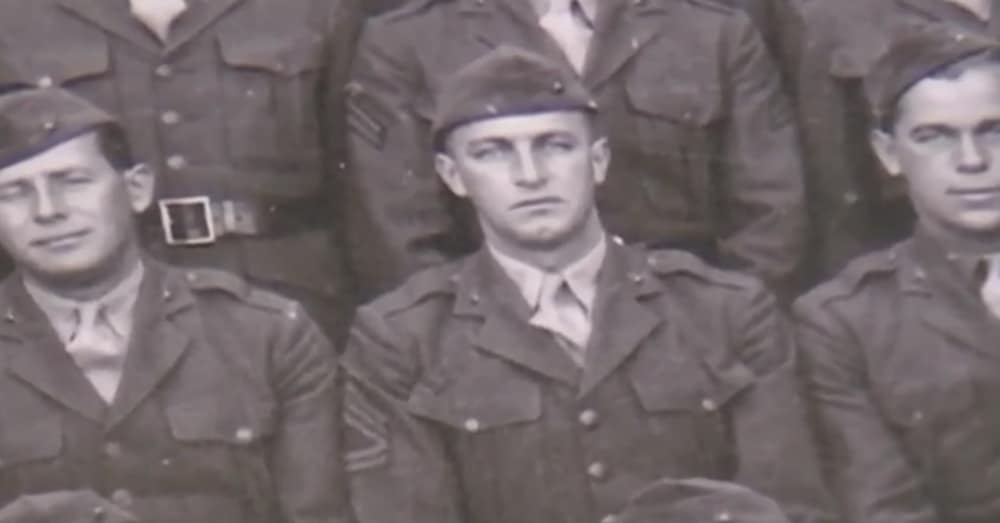 It would be another five years before they heard from the Agency that their uncle’s remains had been identified through the mitochondrial DNA from their samples.

Paul Quinn, a nephew, in an interview with the Marine Times, said, “It’s a shame that family who knew him never got that closure, but it’s an amazing feeling knowing that his long journey is finally coming to an end.” 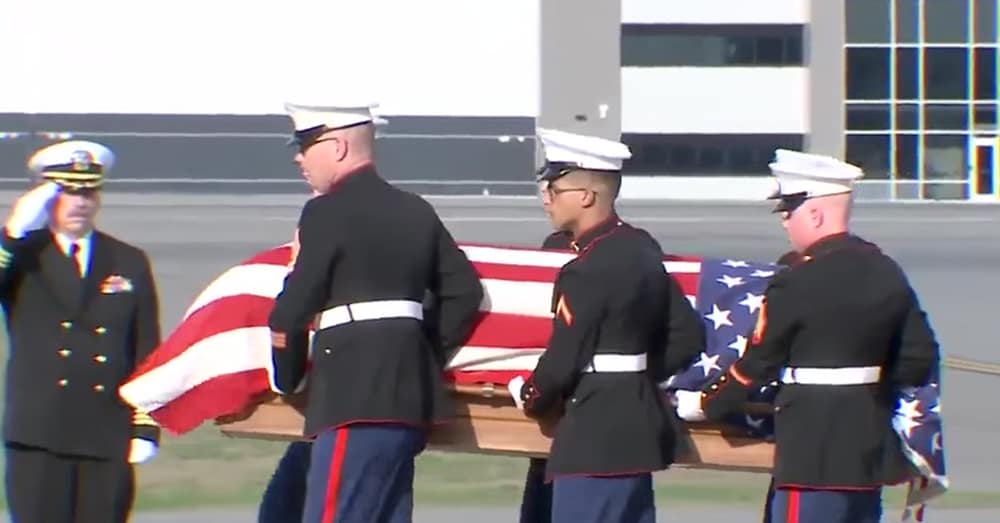 Sgt. Quinn’s parents and siblings had all passed away before the identification process began. The POW/MIA Accounting Agency says that Sgt. David Quinn’s remains will be transferred at Boston’s Logan International Airport on May 4th.

Quinn’s remains will be buried with full military honors on May 5, 2018 in his hometown of Temple, New Hampshire.

The Veterans Site wishes to offer a sincere “Welcome Home” to Sgt. David Quinn. We send our condolences to the remaining family members and share with them their joy that his “long journey [has] finally come to an end.”