Actor David Ogden Stiers has passed away at age 75 due to cancer. He is best known for his role as Major Charles Emerson Winchester III on the television show, M*A*S*H, set at the mobile Army hospital during the Korean War. He also had a lengthy career as a voice actor, with roles such as Cogsworth in Disney’s Beauty and the Beast and Governor Ratcliffe in Pocahontas, among others.

Taking the part of foil to Hawkeye and B.J. in M*A*S*H, Stiers’ role of Maj. Winchester was a snobbish, cultured blueblood from Boston with a deeply compassionate side. He joined the show in 1977 after Larry Linville (Major Frank Burns) left the show.

The comedy show M*A*S*H showed a human side of war that had never been seen on television before or, arguably, since. While surgeons Hawkeye Pierce (played by Alan Alda) and B.J. Hunnicutt (played by Mike Farrell) used humor to deal with the stress and devastation caused by war, fellow surgeon and bunkmate Maj. Winchester was often the target of pranks and jokes. However, Winchester’s talent as a surgeon and his compassion made him a worthy “adversary” for the pair — though his highbrow tastes and snobbish demeanor made him a frequent target.

Stiers’ agent, Mitchell Stubbs, confirmed that the actor died peacefully at home on March 3 after a battle with bladder cancer. 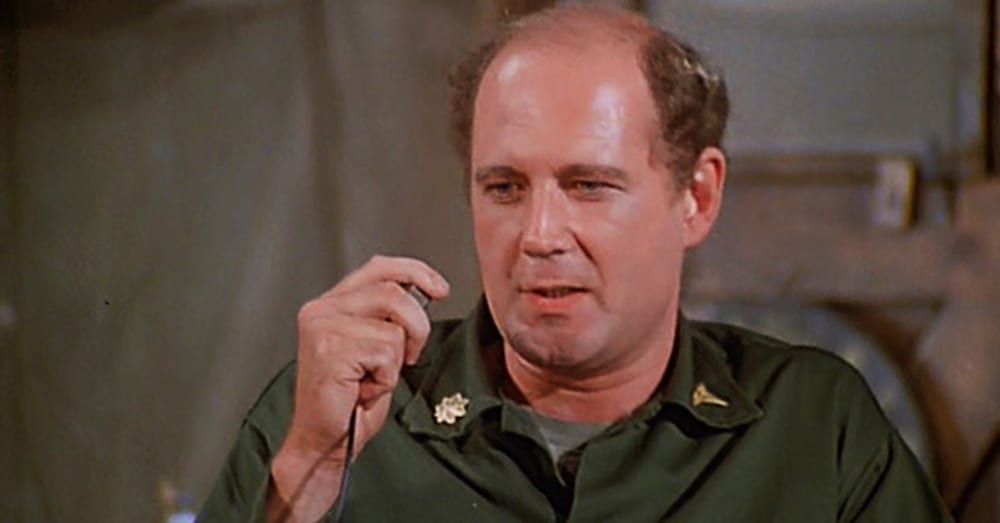 Much like his character as Maj. Winchester, in real life David Ogden Stiers was an ardent lover of classical music and a talented musician. In fact, he was a resident conductor for the Newport Symphony of Oregon.

“All of us at the NSO are heartbroken. David Ogden Stiers was a generous, loving, and inspirational friend and pillar to our orchestra, and, indeed, to all of us individually. Our orchestra would not be here if it weren’t for his great support and inspiration over three decades,” said Adam Flatt, the symphony’s music director. “His depth of musical feeling, love for our musicians, and charisma made his performances soar when he was on our podium. We will all work to keep David’s spirit alive in all of our performances.” 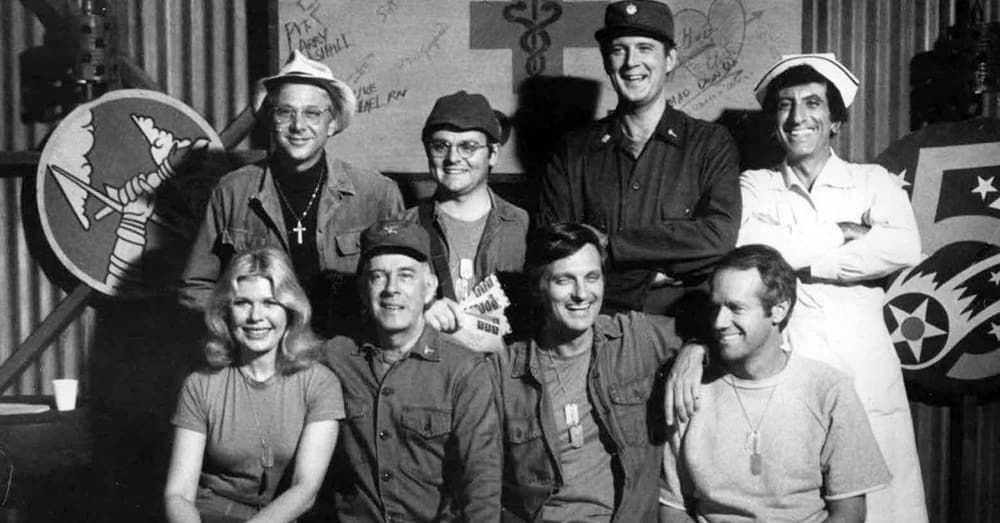 Photo: Wikimedia Commons — The cast of M*A*S*H in 1977, including David Ogden Stiers.

Stiers’ work as an actor spanned several decades and multiple mediums, including television, film, voice, and stage acting, along with his musical conducting.

With nearly two dozen Disney films, many television appearances, film roles, and more, Stiers ended his career with almost 170 credits to his name.

Co-star Alan Alda wrote on Twitter, “David Ogden Stiers. I remember how you skateboarded to work every day down busy LA streets. How, once you glided into Stage 9, you were Winchester to your core. How gentle you were, how kind, except when devising the most vicious practical jokes. We love you, David. Goodbye.”

Watch David Ogden Stiers in M*A*S*H in the clip below.