WWII Forged One Of The Greatest Bombers Of Its Time, Because It Was Necessary

War always forces on a nation the need for innovation of military weapons. WWII probably made that evident more than any other war in history. The needs were great and many because the battle was being fought on two very different fronts with equally different needs.

One of the innovations for war fighting that went into production from 1940 to 1944 was the new Douglas SBD (Scout Bomber Douglas) Dauntless Dive-bomber. Here is her story.

The SBD was built by the Douglas Aircraft Corporation at their plant in El Segundo, CA. It was designed as a carrier-based surveillance plane and dive-bomber. It would undergo many iterations over the 4 years of its production from the SBD 1 through the SBD 6, each variation adding new innovations in the design and capabilities. The SBD 1 was built for the United States Marine Corps, which used it both from carriers and land based airstrips. The SBD 2 was built for the United States Navy as a carrier based dive-bomber with an increased fuel capacity for its needs over the vast territory and waters of the Pacific Theater. 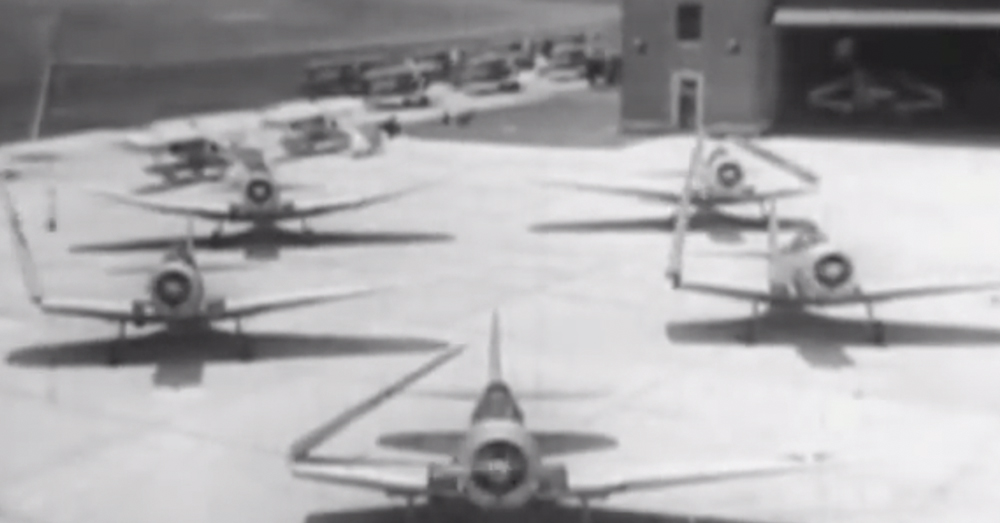 The Douglas SBD was not fast but she was praised for her maneuverability and her powerful bomb load capacity. Because of this she earned the nickname, “Slow But Deadly.” 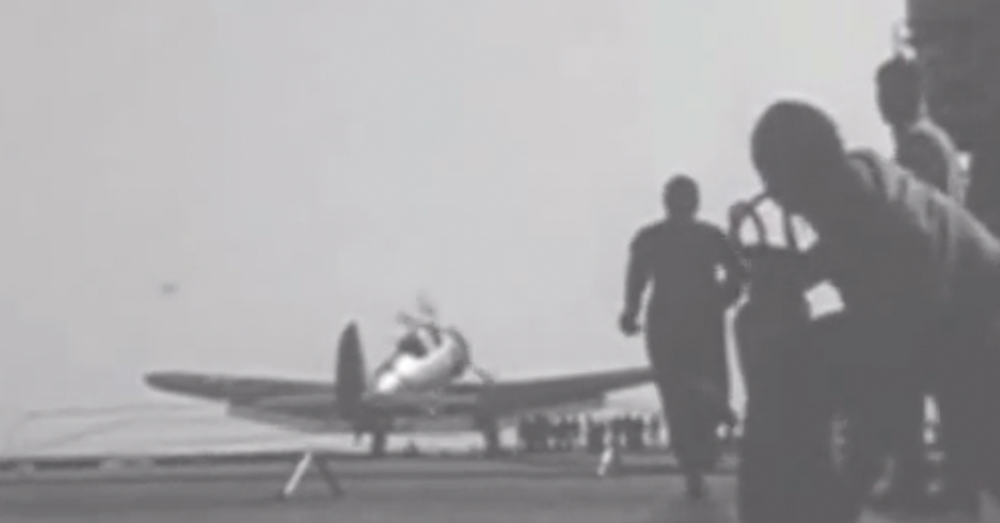 The SBDs served most effectively in the Pacific Theater with both Navy and Marine Corps pilots. It was an SBD that sank the first Japanese warship in the Pacific. Dauntless Dive-bombers were featured prominently in many of the battles in that theater.

They really showed their prowess first in the Battle of Midway only six months after the Japanese attack on Pearl Harbor. A Japanese fleet, with its four carriers, Akagi, Kaga, Soryu and Hiryu, was headed for Midway in June of 1942. They were found and ambushed by four separate squadrons of Dauntless Dive-bombers from American carriers. Within six short minutes those SBD squadrons had severely damaged three of the Japanese carriers.

By the end of the battle of Midway, all four Japanese carriers were so severely damaged that the Japanese had to scuttle them. 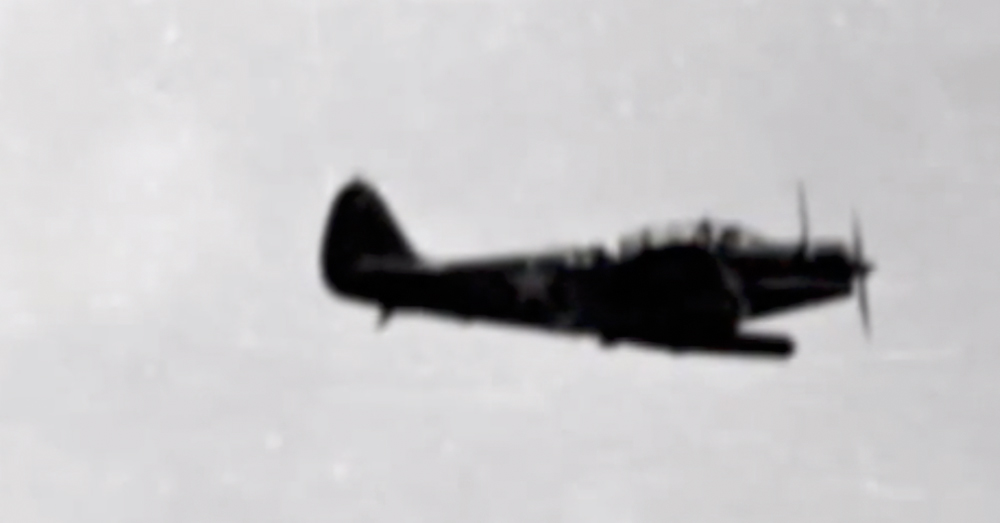 In the Battle of the Coral Sea, SBD Douglas Dive-bombers sank the Japanese light carrier, the Shoho and severely damaged the fleet carrier the Shokaku. These Dauntless, “slow but deadly” dive-bombers were also instrumental in Operation Torch during the Battle of the Philippine Sea.

From 1940 to the end of the war in the Pacific, 5,936 SBD Dauntless Dive-bombers had been built. They ended production with the end of WWII. 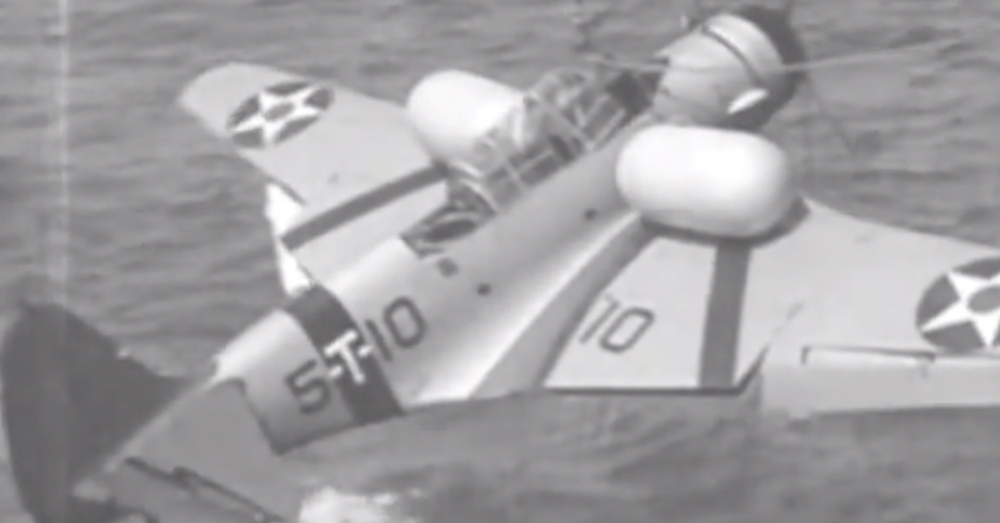 Source: YouTube/CampbellMilitaryFilm
A downed dive-bomber is lifted from the ocean.

This warplane, the Douglas SBD Dauntless Dive-bomber, which came about due to the necessities placed on this nation by the vast and deadly demands of WWII, proved herself to be a powerful force in the winning of the war in the Pacific Theater.

The Veterans Site honors the memory of the Douglas SBD Dauntless Dive-bomber and those men who flew them into the storms of war during WWII. Those pilots made the “Slow But Deadly” Dauntless Dive-bomber one of the most instrumental elements of victory in WWII. They were yet another example of this country’s Greatest Generation.