Father Is So Surprised To See His Daughter Home From The Navy, He Falls Off His Feet Dancing

Petty Officer Jadiah Mondy had not seen her father in two years.

While serving with the United States Navy she was stationed in Japan. She was due for a visit home.

Her father didn’t realize she was two weeks early.

As seen in the video shared by Jerome Mondy’s brother Isaac, Mondy was dancing at Divine Faith Ministries International in Georgia when the surprise reunion took place. 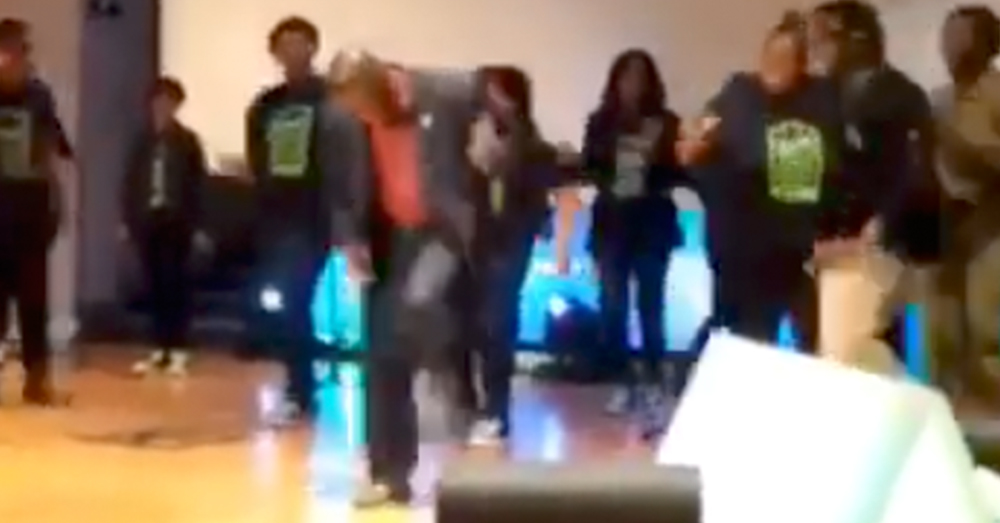 “We surprised my dad with my sister this morning!” Isaac wrote in his post. “She’s been in Japan for the past two years and came home a week early. He didn’t even know he was shouting with his kids lol!” 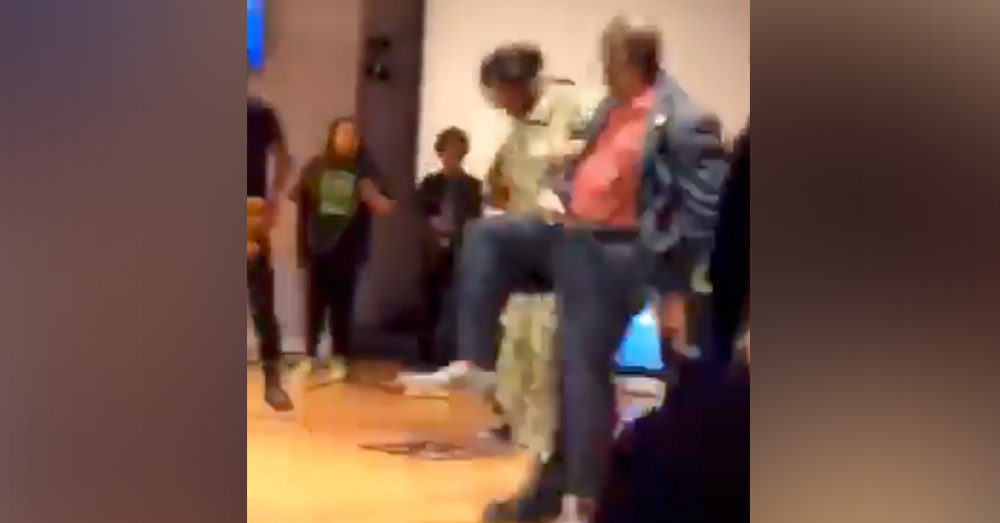 In the video, Mondy can be seen concentrating on his fancy footwork as his daughter approaches. 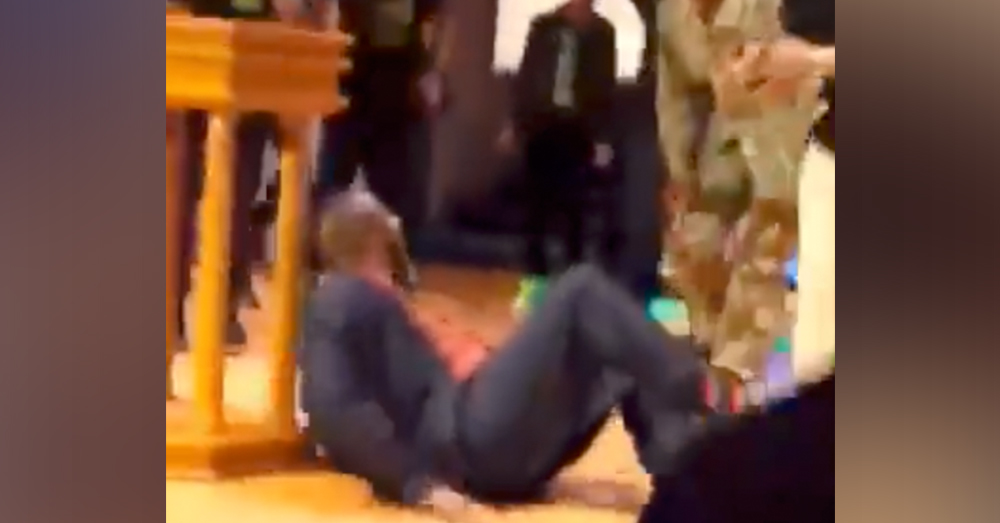 Source: Facebook/Isaac Ike Mondy
Mondy is so surprised, he falls to the floor.

The shock is enough to make this father feel like he’s using two left feet.

“It was a great surprise,” Jerome told Inside Edition. “I grabbed and hugged her. I picked her up. When I did get a chance to talk to her, I said, ‘How you got here?”’ 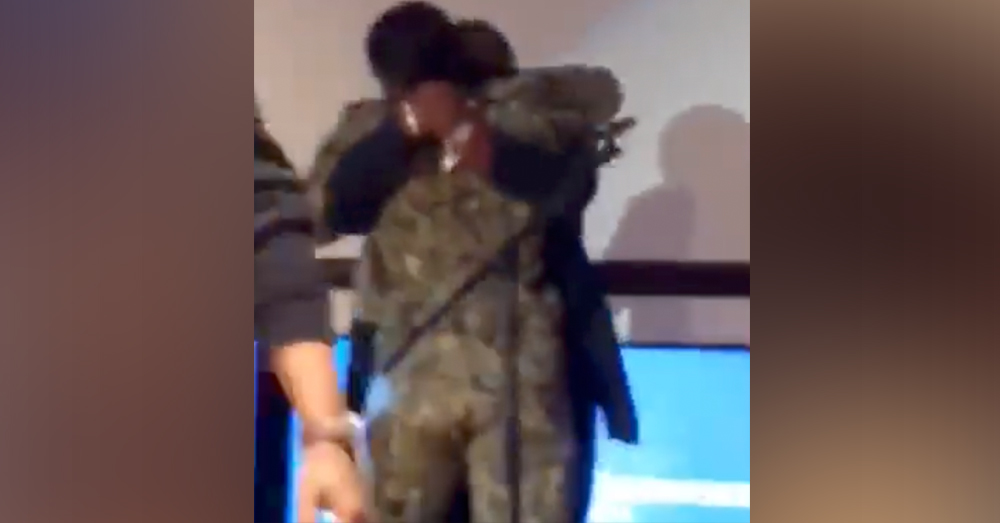 Source: Facebook/Isaac Ike Mondy
This Mondy was swept off his feet!

“When I tell yall this was the best feeling surprising my dad!,” Jadiah wrote on Facebook. “All the scheming and plotting for the last few months was definitely worth it. I love you daddy!”

Jadiah made sure to thank Tavondria Vonnie Battle, of T&T Creative Media, for helping set up and record the surprise. 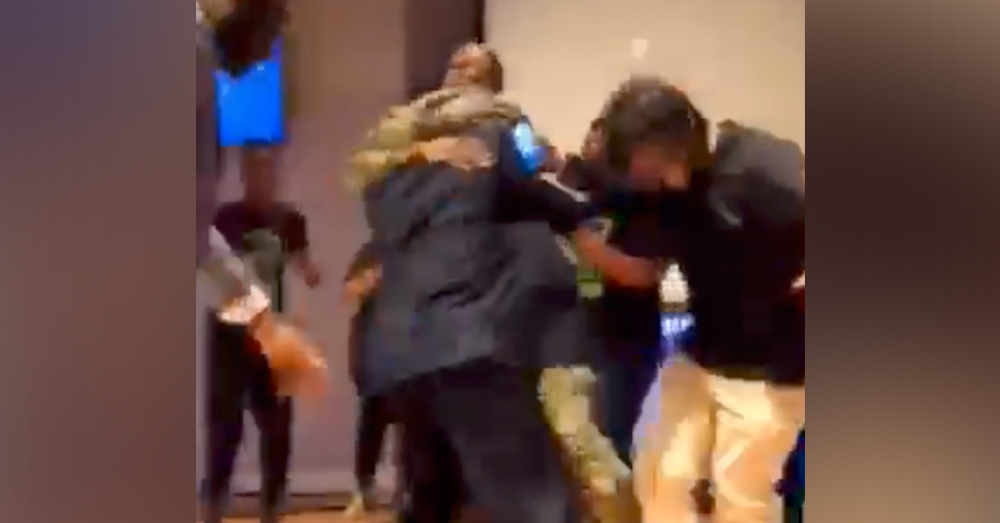 Source: Facebook/Isaac Ike Mondy
This is one surprise that will not soon be forgotten.

“Everything went perfectly!,” she said.

Watch the heartwarming video below.