Watch The Vietnam Vets of Bravo Company Show Us What Semper Fi Means At 10,000 Feet And Falling

The 3rd Reconnaissance Battalion of the 3rd Marine Division served in Vietnam from 1965-1969. Over that time, about 3,000 men served in the Battalion. Of them, over 250 of the men who served in Alpha, Bravo, Charlie, Delta and Echo Companies gave their last full measure on the battlefield there in Vietnam. Four of our 3rd Recon brothers received the Medal of Honor and four were awarded the Navy Cross, and there were many who were given Silver Stars and Bronze Stars for their valor under fire.

My company, Bravo Co., was awarded a Presidential Unit Citation, along with the 26th Marines, for their conduct during the 77-day-long siege at Khe Sanh from January 21 to April 12 of 1968. This fine group of recon warriors got together again last week in Tucson, AZ our annual reunion.

It was great to be back with these Marines and my brother Corpsmen. These annual get-togethers are always full of laughter, old tales, and just plain good times. This year’s reunion saw over 200 of the men who fought with the 3rd Reconnaissance Battalion over those years in Vietnam. We did not all know each other those 50 years and more ago.

We were not all there at the same time, but we are all 3rd Recon and we all identify with the Battalion motto, “Celer, Silens, Mortalis, “Swift, Silent, and Deadly.” 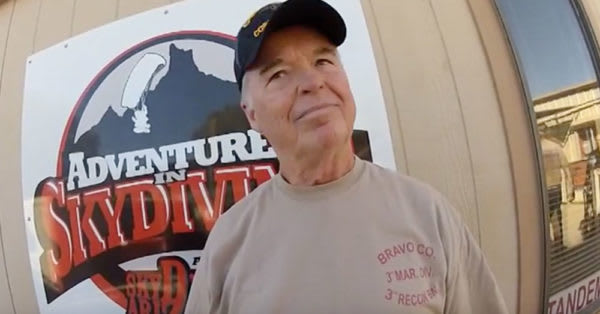 We were the eyes and ears of the 3rd Marine Division. We operated in enemy territory with our six to eight man teams, “snooping” around out there in the thick jungle and rugged mountains, or in the elephant grass covered, rolling hills of the coastal plain, looking for “Charlie” or the NVA. Our patrols quietly reconned in much of Quang Tri Province providing intelligence for the Division. Bravo Co., my company, was out of the patrol business for 77 days at Khe Sanh as we were surrounded, along with the 26th Marines, by some 20-40,000 NVA forces during that time.

During November and December of ‘67 and early January of ‘68, Bravo Company’s patrols were seeing huge movements of troops and most of them were getting into contact with the enemy or being shot out of landing zones. But on January 21, 1968 at about 5:30 in the morning the NVA opened up on the base with every piece artillery, mortar, and rocket fire they had. The siege had begun and would not end until April 12.

That was my introduction to Vietnam. I did not go on my first recon patrol until the end of April. We Bravo Co brothers are especially tight because of our experiences together at Khe Sanh. 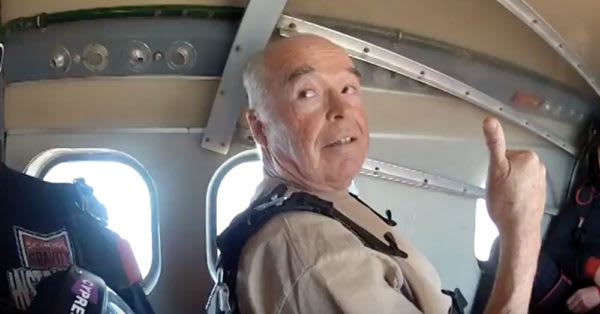 As at all reunions, there were many conversations among us that ranged over the old memories of patrols, the good and the bad, the boring and the terrifying. Inevitably our memories would bring back those we knew in the vitality of their youth, but who we lost there. It always strikes me how our minds conjure them back up. We remember them as they looked when they were 18 to 21 year olds. They never change for us. But we look into each other’s faces and see how we are growing into old age with each passing year.

At each reunion we have a memorial service for those who died back then. This year’s was as poignant and emotional as ever. There were six bagpipers, the presenting of the colors, and the playing of Taps. At our reunion, each of the names of those who fell in Vietnam are read outloud and then a single ship’s bell is rung in honor of them. The great room is full of respectful silence, but as the names are read and the bell rings, you hear an individual Marine, or two or three voices say, “Here!” when they hear the name of one of their team, or Company member’s name is called. Sometimes that word is said in a loud voice, strong and full of pride for having known that Marine back then. Sometimes it is spoken softly, with a tearful voice full of the weight of memory. That simple word, “Here,” is an acknowledgement that those men are still present in our minds and our hearts.

At our final dinner together, we remember those brothers who have died since our last reunion. This year we lost 18 of our brothers between last year’s reunion and this one. Most people may not know this, but Vietnam veterans are dying at a faster rate than the veterans of other wars. This is not due to the fact that we are getting older, but rather, it is due largely to the lingering affects of Agent Orange on Vietnam veterans. 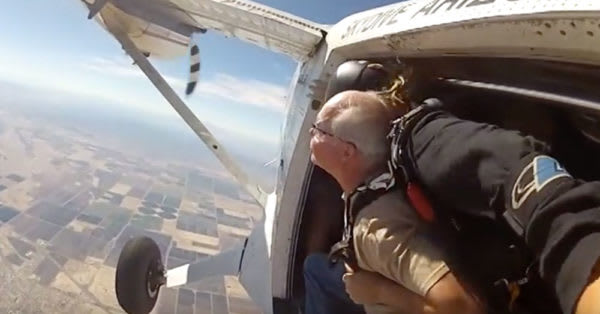 Source: YouTube/Louis Kern
A beautiful day to jump out of a perfectly good plane.

But our reunions are more than this too. It is a gathering not just of old men, but of dear and lifelong friends. We all hang out with the friends we made in our various companies in the battalion. For me, that time was spent with my brother Bravo Co. Marines and Corpsmen. And we don’t just reminisce about our times in Vietnam, though that too is there. We talk about our families, tell great jokes, banter with one another over our working careers and, of course, sports.

Our friendships were forged indelibly in Vietnam, but they have developed into the fullness of long-term relationships now. We have so much more to talk about and share.

We are also at the age where “bucket lists” become a part of our narratives. As an FMF Corpsman, I went through the basic Marine infantry training and Field Medical Service School training at Camp Lejeune, NC, when I was given my order to the Fleet Marine Force. I did not get the recon training that so many of my Marine brothers had. We Corpsman got that knowledge through “on-the-job” training. 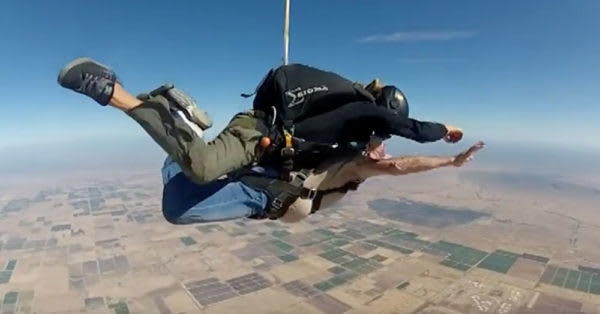 I had trained for repelling out of helicopters, but never did did the parachute, or jump training. One of our 3rd Recon brothers made it possible for 17 of us to go skydiving about an hour away from Tucson during the reunion. So, as a 70th birthday gift to myself, I took the opportunity. Seventeen of us went out to skydive one morning. Many of the Marines had jumped before, but it had been decades since they had.

It was a first for me and it was a thrill. I’d do it again.

For the fun of it, here’s the film.

Our 3rd Reconnaissance Battalion reunions are important to us as they deepen already strong and long lasting relationships. 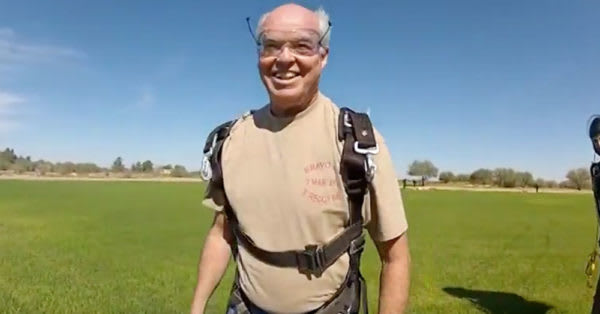 We are proud of our service those many years ago, but we are even more proud of the fact that we have raised good families and been solid, productive citizens to the country during our work lives. Now, with most of us in retirement, we can enjoy the fruits of our labors over a lifetime. We have been blessed in our lives and to share that with these fine men is both a great pleasure and an honor. We are truly among those few, those proud, those Marines, and their Corpsman brothers who live the motto of the Marine Corps: Semper Fi.

We are Fratres Aeterni. And we pray, “Requiescat in Pace, rest in peace” to all of our fallen friends.