You would think that 50 years of service would earn a well-deserved retirement for a military career, but the United States Coast Guard Cutter, Mellon, still has more service in her, at least several more years until her replacements come on line.

On January 9, 2018, there was a colorful celebration at the US Coast Guard Station in Seattle, Washington. It was the 50 birthday of the Mellon, a high endurance cutter class Coast Guard vessel that has seen the world and participated in an incredibly wide variety of services over its Five decades of service to the Coast Guard and the nation.

Though she is “old” in terms of the passage of time, she still has clean lines and plenty of muscle to keep up her duties. 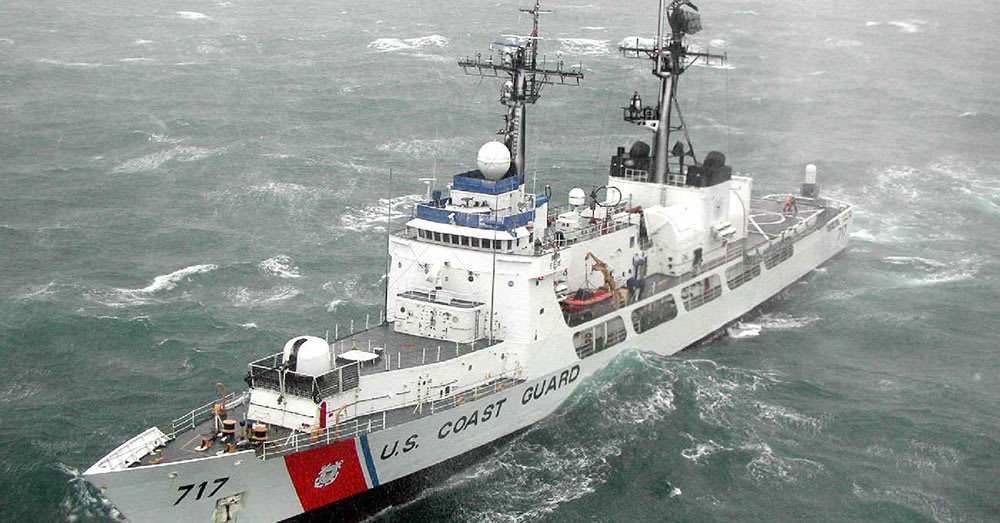 According to a Seattle P-I article about the celebration, her keel was laid in 1966 at the Avondale Shipyards in New Orleans, LA. Her official commissioning was on January 9, 1968. She is a 378 foot cutter, the third of seven built in her class. The Mellon was among the first naval vessels to be built with combined diesel and gas turbine propulsion systems. She can do up to 17 knots under diesel power and up to 28 knots under the gas turbine power.

With her commissioning, she began a long and distinguished career. Almost immediately she was sent to Vietnam as one of the few Coast Guard ships that would serve there. While there, in 1970, she was given the mission to chase down the SS Columbia Eagle, a merchant ship that had been taken over by two armed mutineers. The mutineers forced the crew of the SS Columbia Eagle to sail her into Cambodian waters where they got off the ship. They were arrested about a month later an the ship was returned to US hands. 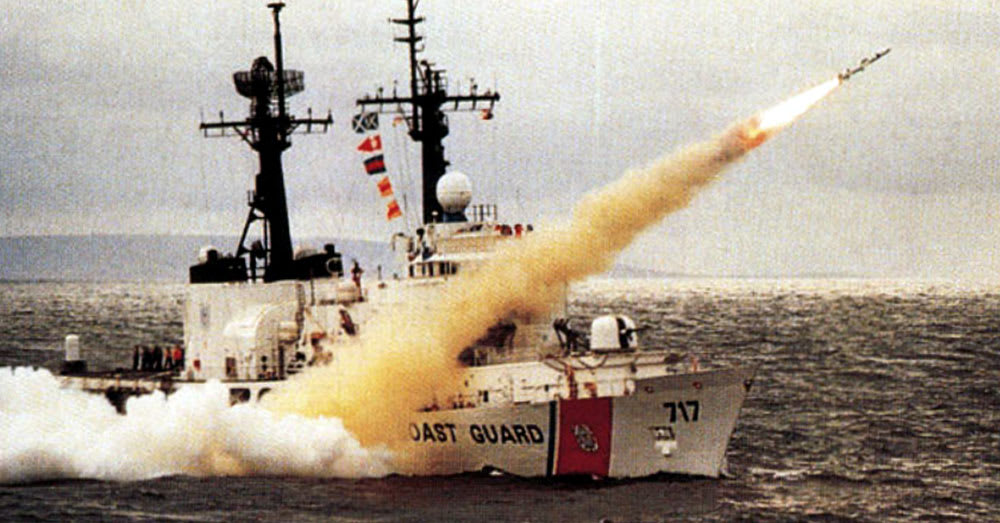 Over the decades she has participated in many of the Coast Guard’s more traditional missions as well. She has saved hundreds of people from sinking or damaged ships. Most recently, just last November, she saved four crewmen from a sinking vessel near Dutch Harbor, Alaska. The Mellon is ready for both the traditional work of a Coast Guard cutter and for warfighting. Over the years she has been armed with a forward mounted 76mm cannon and three other deck-mount guns. She carries the small arms that the officers and crew members need when boarding ships. During the 90s she was the only Coast Guard cutter to be armed with a ship to ship Harpoon Missile system. That and anti-submarine warfare systems were later removed due to budget constraints, something the Coast Guard knows a lot about.

Presently the USCGC, Mellon, is assigned duties covering the Bering Sea and the Eastern Pacific region as far south as the South American coastline. She does drug interdiction, sea rescue work and watches over the Bering Sea fisheries. This has been a Coast Guard duty since 1868 when Alaska was purchased from Russia. She intercepts and arrests any ships and crews engaged in illegal fishing of various kinds. In the early years, after the purchase of Alaska, the Coast Guard’s work in the Bering Sea was instrumental in shutting down the illegal pelagic hunting of fur seals and in doing so, it saved the fur seals from almost certain extinction. 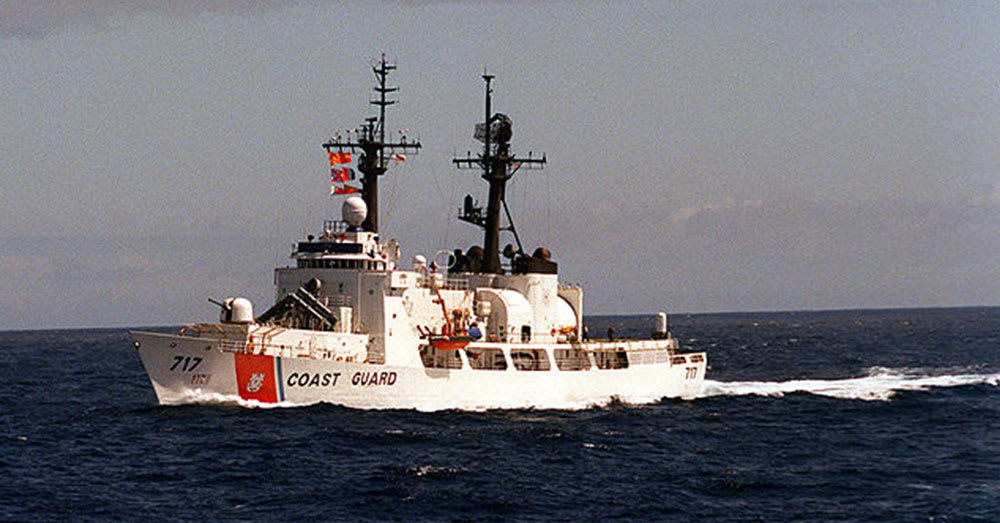 In attendance at the celebrations at the Coast Guard Station in Seattle was the Deputy Commander of the Pacific for the U.S. Coast Guard, Rear Adm. Pat De Quattro. He remarked that given her age, USCGC Mellon is a tougher ship to keep up, but that her service history shows the value of that investment. “I think it really captures everything the Coast Guard does as an armed service.”

USCGC Mellon will eventually be replaced by one of the new national security class ships that are coming into the service one at a time. They are replacing the current cutter class ships as they are built. This means that USCGC Mellon has a few more years of service ahead of her.

The Veterans Site sends its congratulations to the Coast Guard, and to the former and presently serving crews of the USCGC, Mellon. You serve in a noble service and on a proud ship. May her remaining years only add to her already storied history.

At 98 years old, Elinor Otto predates even the cutter Mellon by a few decades, and so does her service. Click the link below to see how this real life Rosie the Riveter takes to the air aftewr all these years.