Ronald Brown, a World War II hero from Great Britain, apparently had a secret love for heavy metal. When the veteran died at age 94 in 2012, his family received a surprise from the funeral home that oversaw Brown’s cremation. The funeral home gave Madden’s daughter a bag filled with 6 ounces of metal pieces of shrapnel. 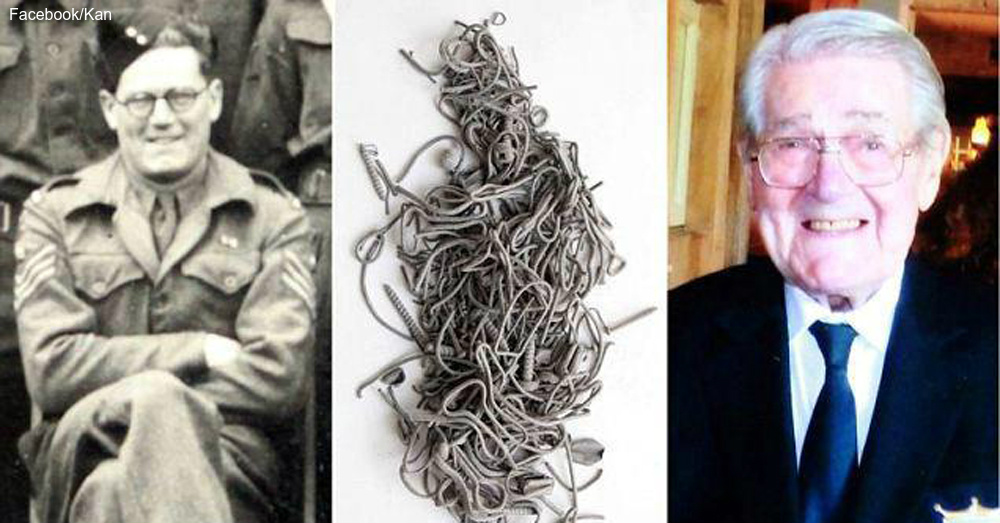 Brown always told his family he had a bullet lodged in his knee. The shrapnel got there after Brown stepped on a booby trap in France two months after the D-Day landing at Normandy. The soldier crawled two miles to safety. Surgeons at the time felt it was safer to leave the fragments in Brown’s leg because the metal was too close to a major artery. Instead of removing the shrapnel, doctors simply stitched up Brown’s leg. 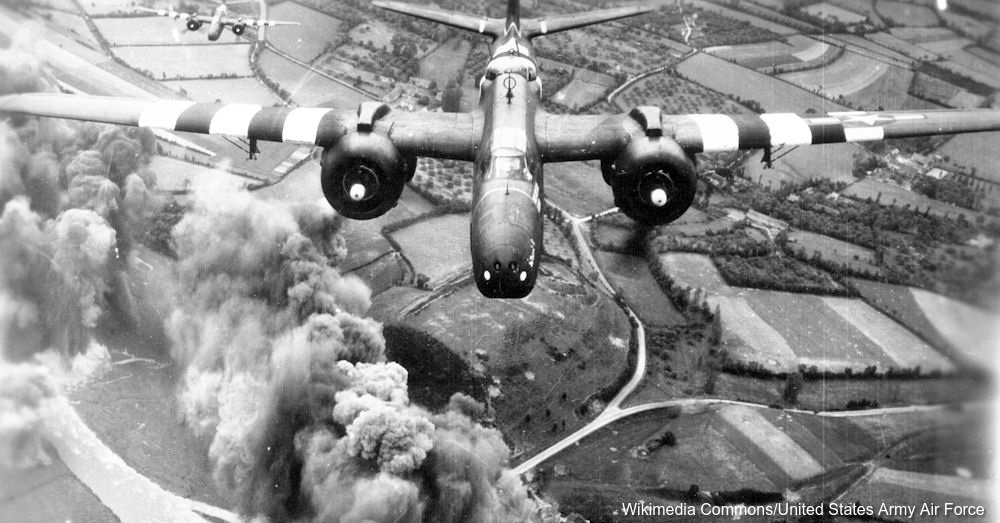 Brown’s family says he never complained of any pain in his leg. He just said no one could sit on his knee because of his war wound. The soldier’s family was already proud of his service, but the addition of the metal in his leg changed the legend of Brown. They said the shrapnel represents how horrible war can be for people and the suffering that Brown endured throughout his life.

The metal pieces Brown carried for 68 years could symbolize the strength it takes to overcome obstacles during times of intense struggle. Brown’s granddaughter, Holly, says her grandfather kept a journal of his wartime experiences. Of the 900 members of Brown’s regiment, only 29 returned home. Brown displayed true courage under fire to return home with those kinds of odds.

Shortly after Brown’s funeral, experts examined photos of the shrapnel posted to media outlets. Instead of shrapnel, some suggest that some of the metal may have come from parts of Brown’s coffin. Whether the metal is shrapnel or pieces of a coffin, the soldier’s family has a fond and cherished memory about the bravery he displayed in the face of a terrible worldwide conflict. 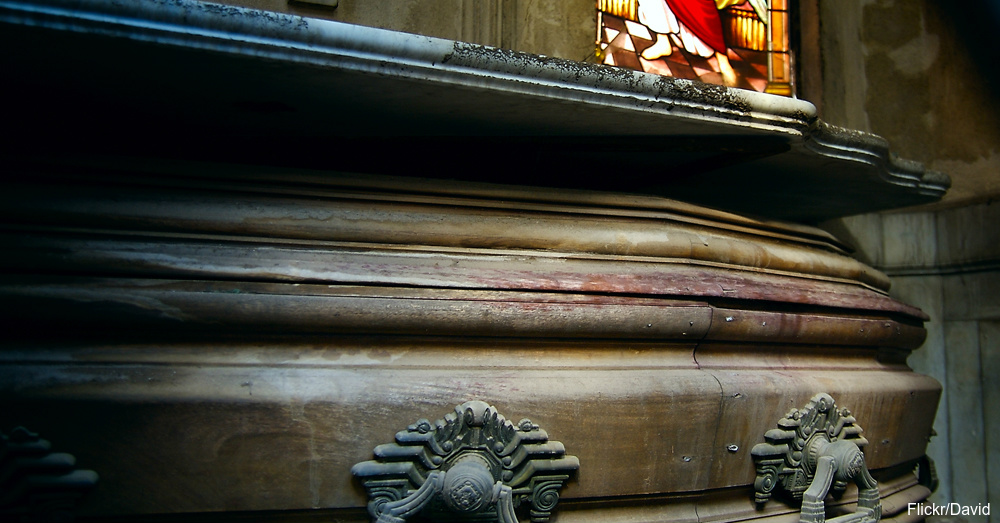 Fortunately for contemporary soldiers, battlefield medicine has improved markedly since World War II. Do your part to help today’s wounded soldiers by signing this petition regarding fees for veterans’ health care.