World War II saw many valiant men of all ranks distinguish themselves in each branch of the Allied armed forces. From the U.S. military, Dwight D. Eisenhower might be one of the most well-known of these men, especially for his work with the invasion of Normandy, but he was by no means the only exemplary standout. Here’s a list of some of the other U.S. Generals (and one Admiral) who helped lead the Allies to victory during World War II. 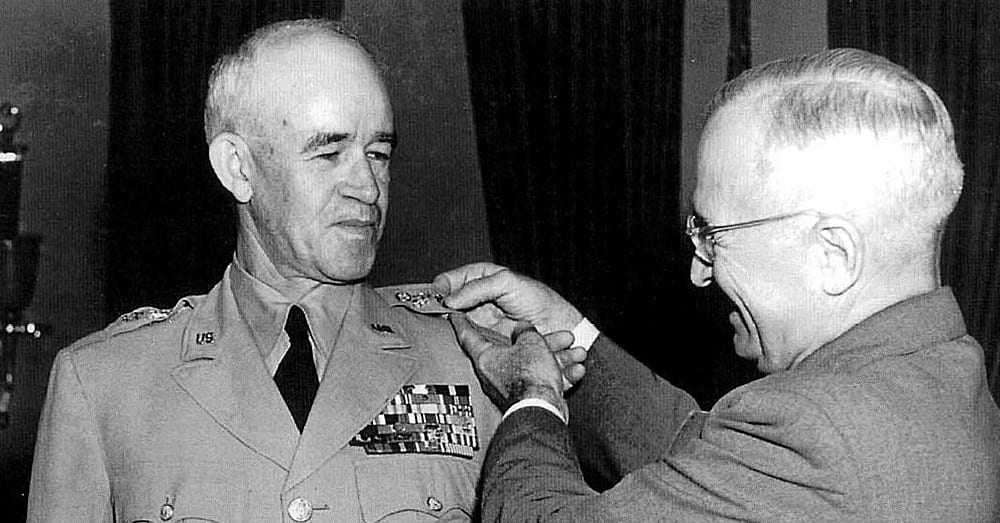 General Omar Bradley made his way through the Army ranks during the course of the war, going from being a subordinate of General George Patton to becoming his superior in just a few years. While General Eisenhower commanded all Allied forces in Europe, General Bradley was in charge of the U.S. ground forces, which was equivalent to 1.3 million soldiers. Following the war, Bradley served as the Chairman of the Joint Chiefs of Staff and acted as the Senior Military Commander at the beginning of the Korean War. 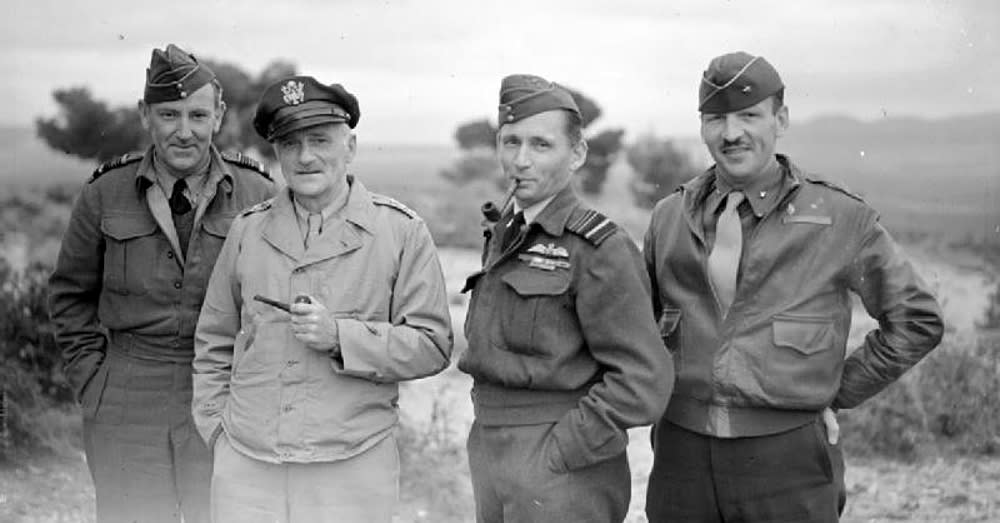 General Carl Spaatz was the Commander of the Strategic Air Forces (which later became the U.S. Air Force) in Europe. It was Spaatz’s proposal to bomb oil facilities supplying Nazi Germany, and his work earned him a promotion to general in 1945. Spaatz was transferred to the Pacific front and strategized U.S. bombings of Japan, which included the atomic bombings of Hiroshima and Nagasaki that marked the end of the war. He led the newly minted Air Force, which was founded in 1947.