Although World War I officially began with the assassination of Austrian Archduke Franz Ferdinand, causing Austria’s ally, Germany, to step in, tensions were already running high. The resulting war lasted four years and resulted in the victory of France, Great Britain and the Untied States over Germany, Austria and Turkey. These are the top battles of World War I that helped to define the eventual outcome. 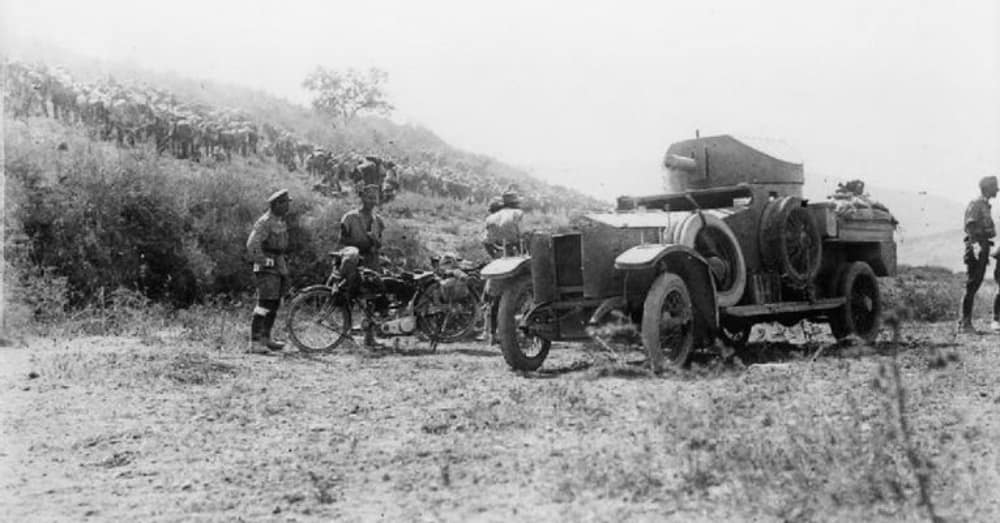 The Battle of Megiddo was the beginning of the end of German power in the Middle East. The Egyptians and British combined forces against the Ottoman Turks and Germans, eventually leading to the liberation of Damascus. 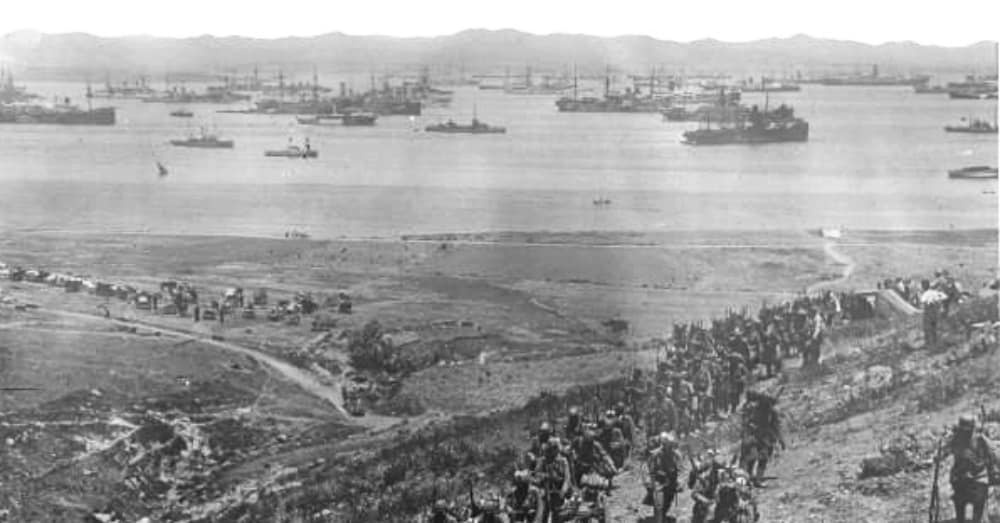 The Battle of Gallipoli was a failed campaign for the British and her allies. However, the Ottoman victory gave Turkish Ataturk enough fame to make him an important person in the founding of the Turkish Republic. 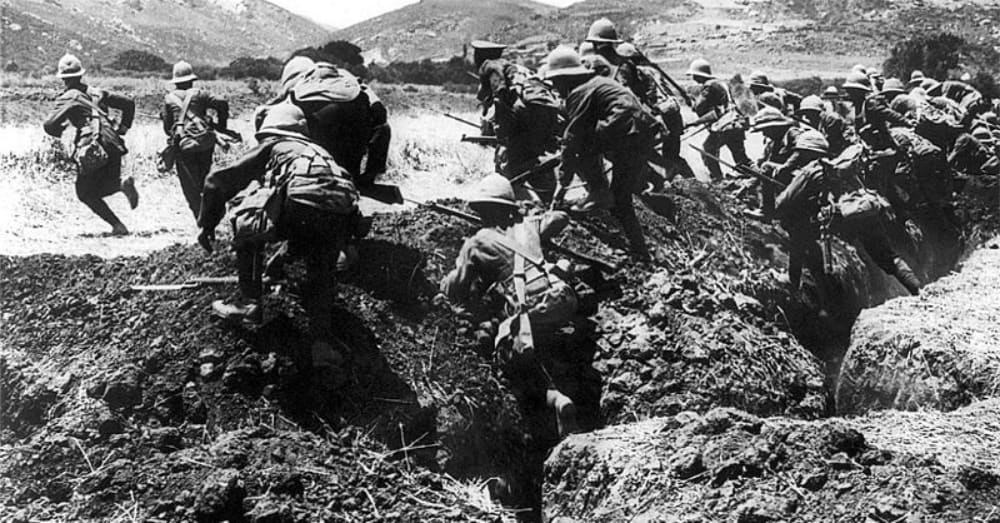 The biggest naval battle of the war, the Battle of Jutland ended with greater British casualties. Despite this, it was considered a victory for the Allies because Germany decided to steer clear of the North Sea.