For hundreds of years, women have played a vital role in U.S. military forces, not just as support personnel, but also as combatants. The U.S. Army Women’s Museum in Fort Lee, Virginia, pays tribute to the many heroic women who have taken part in the struggle for freedom since the American Revolution. The museum’s exhibits, videos, photographs, posters and maps are a reminder of the contributions women have made across all branches of the military throughout American history. 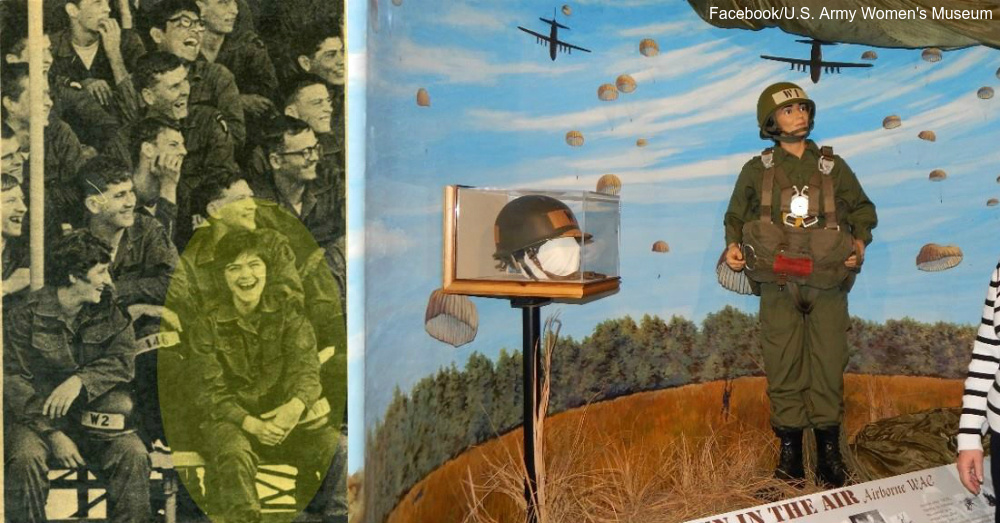 Arranged according to historical events from the American Revolution to the present, the displays are replete with tales of heroism. For instance, there is an exhibit honoring Margaret Corbin, who took her husband’s place when he fell wounded in the Battle of Fort Washington during the American Revolution, becoming the first American woman to receive a military pension. The Civil War display spotlights Mary E. Walker, who risked her life caring for soldiers and civilians and became the first and only woman to receive the Medal of Honor. Cathay Williams changed her name to William Cathay and, posing as a man, became the first woman Buffalo Soldier, a term referring to members of post-Civil War Army units consisting of African American troops. Another display highlights the heroism of Sgt. Leigh Ann Hester during an attack in Iraq in 2005. She became the first woman to receive the Silver Star for gallantry in action. 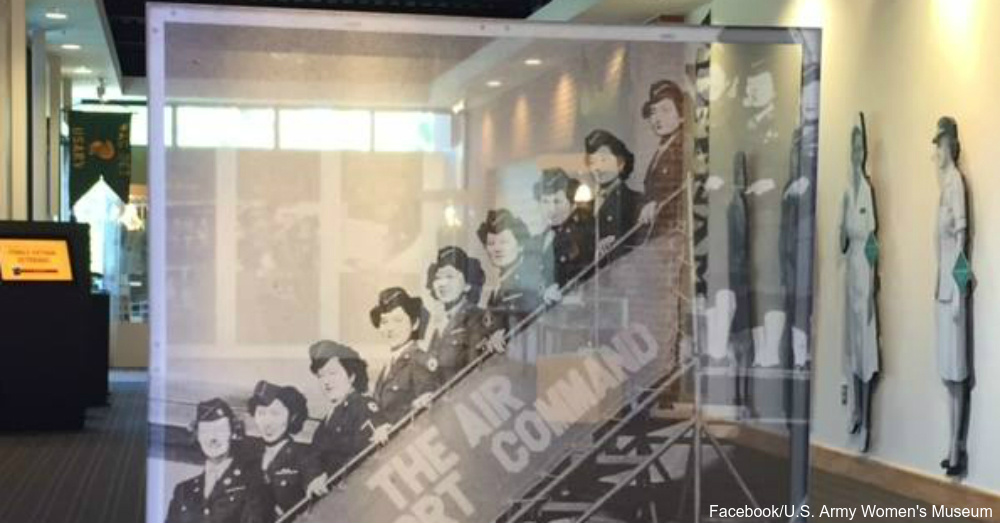 The museum, first known as the Women’s Army Corps Museum, opened in Fort McClellan, Alabama, in 1955. When Fort McClellan closed in 1999, the museum was moved to Fort Lee, the site of the first WAC training facility from 1948 to 1954, and renamed the U.S. Women’s Army Museum. It continues to add new displays showcasing the role of women in the military. 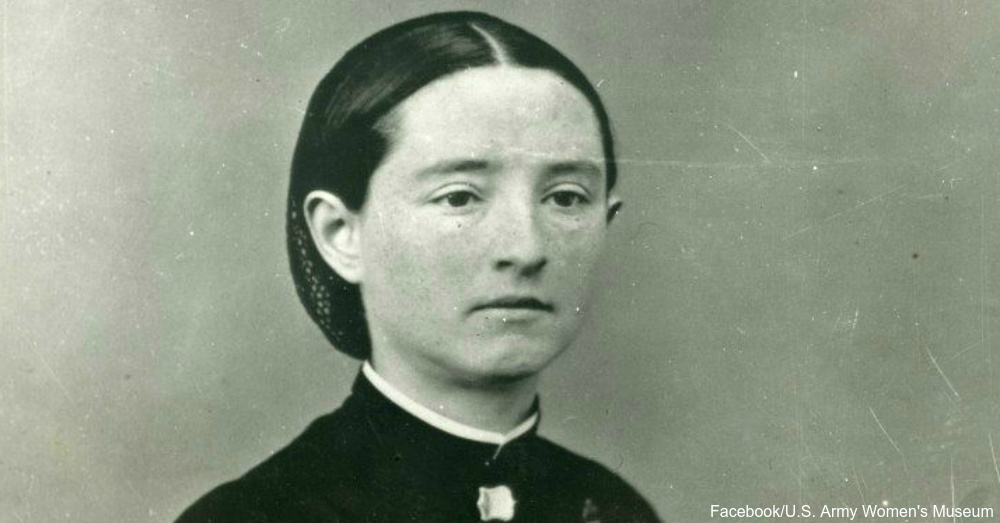 One of the most touching exhibits is a tree near the entrance hung with more than 100 dog tags, reminders of women in the armed forces who have given their lives since 9/11. As of 2015, women are allowed to serve in all positions in the military, including combat roles. Read this thrilling article about a woman who broke the rules, disguised herself as a man and fought honorably in the American Revolution.