Sen. Claire McCaskill, D-Missouri, asked a panel of military leaders if women should register for the draft given that all combat roles in the military are open to women. Two men, one in charge of the Army and the other in charge of the Marine Corps, both responded with affirmatives. McCaskill agrees with their assertions. If women become eligible for the draft in the United States, it would mark the first time in the history of the Selective Service. 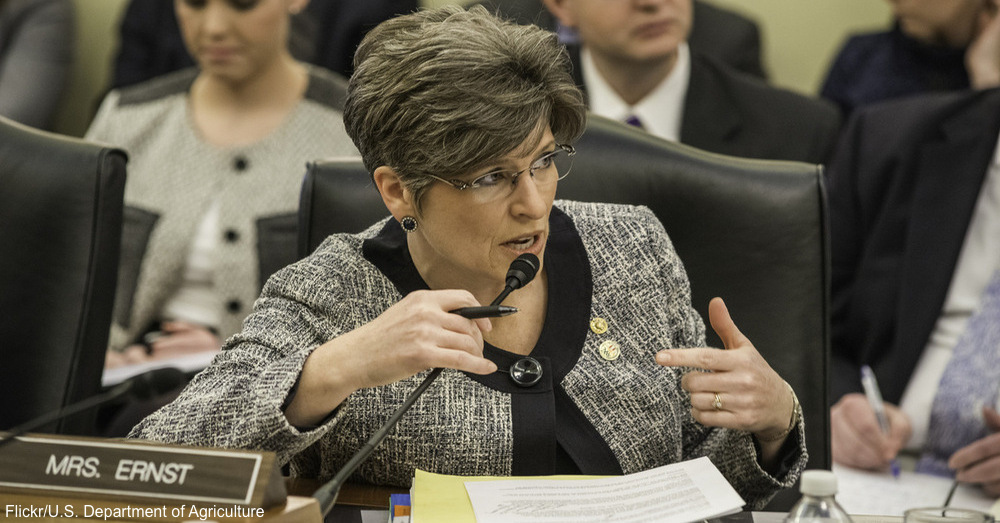 Why Would Women Register Now?

In December 2015, Secretary of Defense Ashton B. Carter announced that any role in the U.S. Armed Forces is open to women. That historic move means that women can become members of the Army Rangers, Green Berets, Navy SEALs and Marine Force Recon, provided they meet the same standards as men. The natural progression from opening up all possible jobs to women is that women should now register for the draft. 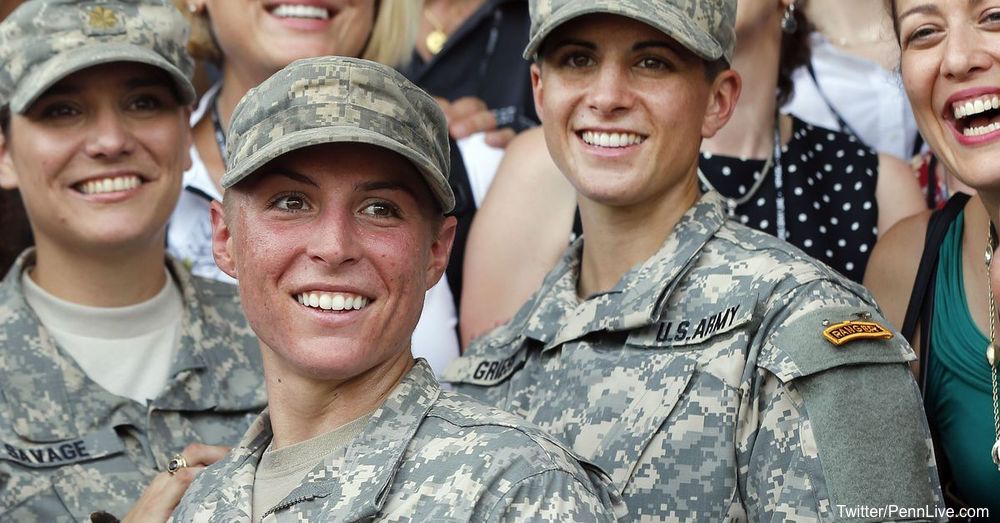 Gen. Robert B. Neller, commandant of the Marine Corps, testified before McCaskill and said that any physically able woman should register for the Selective Service. Gen. Mark A. Milley, chief of staff of the Army, concurred by saying all eligible and qualified women should join men in the ranks of the Selective Service. The moves come after exhaustive studies concluded that women should be able to fill any of the 220,000 jobs in the military previously only open to men. 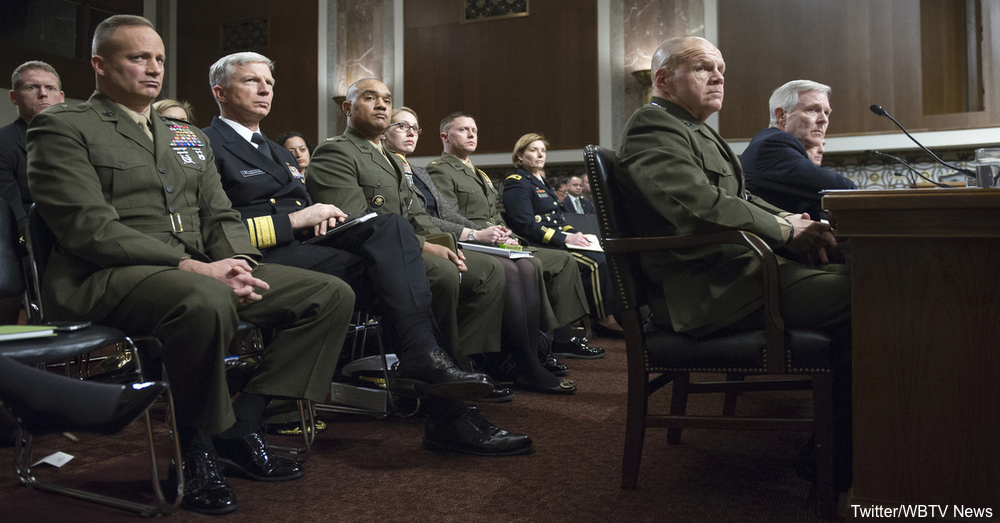 Sen. John McCain, R-Arizona, the top-ranked member of the Senate Armed Services Committee, questioned both generals as to why the approval of women in combat roles happened so fast. Other members of the committee wondered whether standards were lowered so women could enter combat roles more readily. Navy Secretary Ray Mabus Jr. said lowering any military standards would endanger people’s lives.

Despite the concerns, the military chose to start implementing its integration strategy on April 1, 2016. Changing the Selective Service law may face some concerns and issues from lawmakers, even though it has the support of military leaders. The Selective Service has always avoided the issue of women in the draft throughout its history.

History of the Draft

The Selective Service, also known as the draft, started in 1917 as a response to World War I. The military almost drafted women for nursing positions during World War II, but enough volunteers signed up for service to make drafting women unnecessary. The Vietnam War saw the military draft men into service until 1973. It wasn’t until 1980 and 1981 that President Jimmy Carter, Congress and the U.S. Supreme Court clarified that all young men ages 18 to 25 must register with the Selective Service.

A court challenge in 1981 sought to include women in the draft, citing equality laws. The military said, at that time, the only reason women didn’t have to sign up for the Selective Service was because they were not allowed in combat roles. Subsequent studies in the 1990s sought to examine the possibilities of requiring women to register for the draft. Each one said that because women were not allowed in combat roles, drafting women was not needed.

The issue of combat roles no longer applies now that women can have any job in the military. It’s now up to Congress to amend the Selective Service Act to include women. Many Democrats support the change, and Sen. Joni Ernst, R-Iowa, a veteran herself, also believes women should enter the Selective Service so long as the military does not lower standards. It’s up to Ernst, McCaskill and other Democrats to convince the rest of the Senate to vote in favor of the changes.Since women entered combat roles, the military states 1,000 of them have been killed or wounded in combat situations in the wars in Iraq and Afghanistan. If these women willingly put themselves in harm’s way, then registering for the Selective Service may serve as the next logical progression of integrating women into combat roles.

Honor a female veteran today by thanking women for their distinguished service to the United States.