As the Greatest Generation passes into memory, one project aims to record as many of its veterans’ stories as possible, no matter what war, conflict, police action or duty station they encountered in the military. The nonprofit group Witness to War hopes to preserve and honor the past by sharing the stories of those who defended the freedom of the United States. 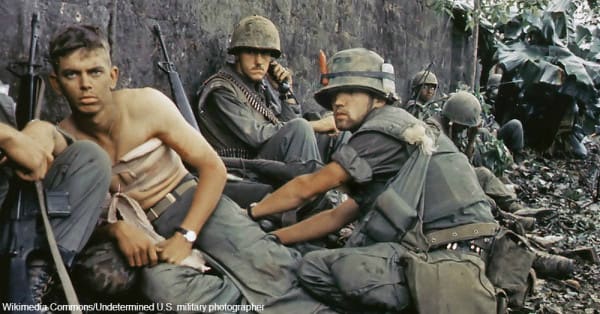 Over the span of two days in early April 2016, 10 Vietnam War veterans, all of whom graduated from Western Kentucky University, sat down and spoke to representatives from Witness to War. As the veterans joked about their college days on campus, they remembered a national championship march two veterans performed as part of the Pershing Rifles drill team. U.S. Army Col. Greg Lowe (ret.) said veterans should record as many of their stories as possible so future generations can learn from the past in the hope that history doesn’t repeat itself. Thus far, Witness to War seems to be fulfilling that order. 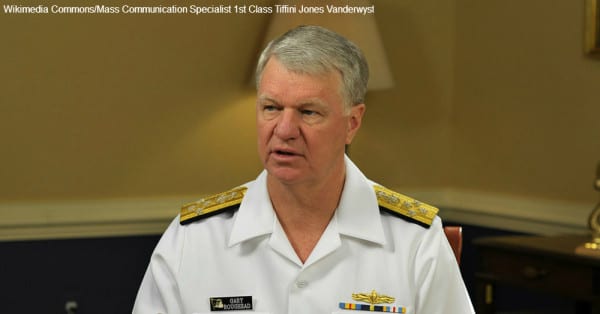 When Lowe and his fellow veterans recorded their 90-minute interviews, the Witness to War website contained approximately 1,700 interviews in its archives. Some video clips last 30 minutes, while others last five hours. The website currently holds more than 3,000 video clips of veterans from conflicts going back to World War II and including the wars in Iraq and Afghanistan.

One such story is from Army Capt. Stuart Jamison (ret.), a Vietnam veteran who recalled coming across death during the second phase of Tet Offensive in 1975. Jamison remembered seeing a young soldier who stood up to charge out of the ditch that provided cover for the unit, the 9th Infantry Division. The youngster took a bullet in the head just 10 yards away from the veteran. Jamison said it’s one thing to see dead bodies, but it’s something totally different when a soldier watches one of his comrades killed instantly right in front of him. The Army veteran called it “death in nanoseconds.”

The Work of One Man

Jamison’s story might never have been told if not for the work of one man. Atlanta-based entrepreneur Tom Beaty founded Witness to War in 2001 as a nonprofit 501(c)(3). Beaty sends interviewers all over the country to obtain the views of soldiers, marines, airmen and seamen who fought in the trenches, foxholes and war machines. Beaty wants his organization to capture the essence of what it’s like to actually be there in combat before these men and women aren’t around to tell about their experiences. His goal is to capture the raw emotion, fear and courage exhibited by men and women in uniform who fought to protect American ideals in strange lands. 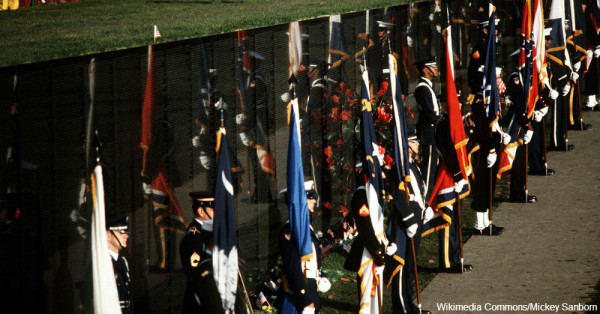 If Jamison’s story is any indication, Beaty’s mission is successful. You, too, can be a part of honoring the memories and experiences of soldiers by signing this petition.