Finally! War Stories From Veterans Who Served In Iraq And Afghanistan

An increased awareness regarding the mental health issues of our nation’s service members has helped many get the assistance they need. But it has also had an unfortunate and unforeseen side-effect. The media has popularized the stereotype of the “crazy, dangerous veteran,” leading a number of former service-members to shy away from journalists. To provide all veterans a place to tell their stories, one former Marine has created an independent journalism website so they can express their thoughts and experiences regarding war. 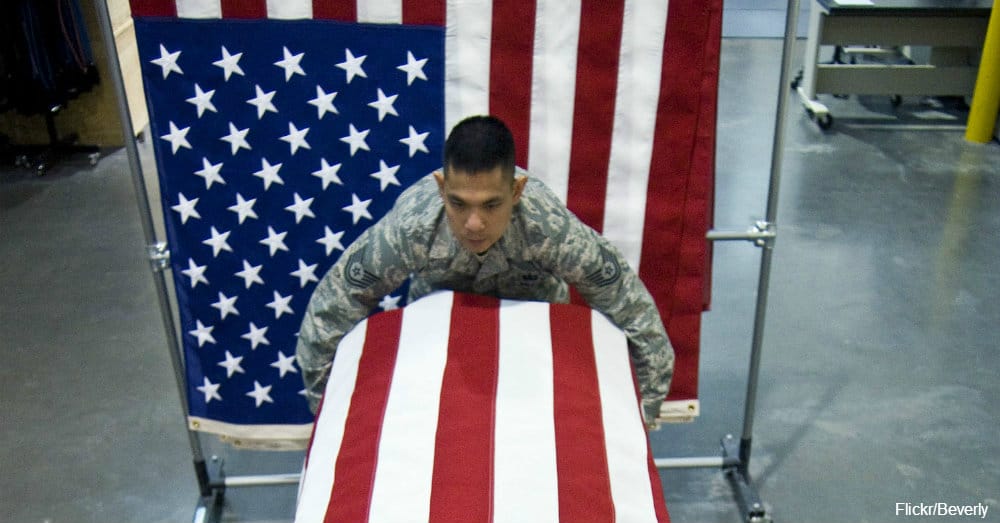 Via Beverly And Pack

Significant advances have been made in recognizing and treating PTSD. However, the condition’s increased visibility has also led to it being the “cause of choice” when journalists report on soldiers committing horrific crimes. Articles have referred to veterans as “crazed” or “ticking bombs.” The U.S. Department of Veterans Affairs even reported that San Diego residents were worried about a residential treatment program for veterans with brain injuries opening too close to a school.

By blaming random acts of violence —which are only committed by a small minority of veterans— on mental health issues, the media creates an image of veterans as battle-scarred individuals who could snap at any moment. 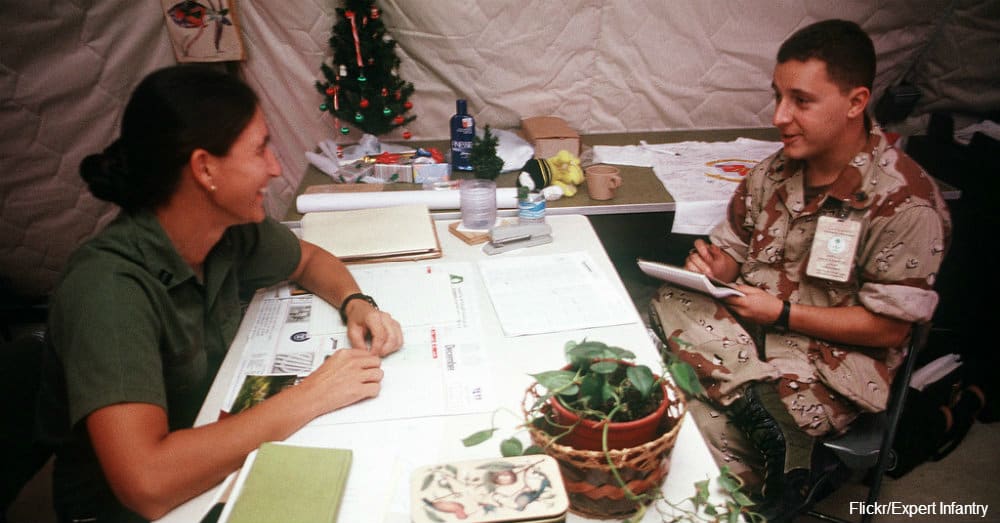 A Place to Talk

The soldier stereotype perpetuated by the media leaves many veterans wary or critical of journalists. In a post on Ink Spots, a blog about security issues, veteran Jason Fritz criticizes media coverage of murders committed by Staff Sergeant Robert Bales. The inaccuracies and sensationalism seen in this case gives veterans all the more reason to refrain from telling their stories for fear they may be portrayed as crazy.

Thomas James Brennan is doing his part to provide a safe place for veterans to share their experiences, according to Military.com. Brennan’s Marine Veteran’s War Horse project collects stories from everyone affected by the wars in Iraq and Afghanistan. It helps veterans open up by providing a space to address a peer instead of journalists that have not experienced the savages of war.

No one tells the real war stories better than those who were there.