The Vietnam War was an unpopular conflict that created tumult and dissension all across the United States. Spanning two decades, the war resulted in the deaths of nearly 60,000 American service personnel and hundreds of thousands of Vietnamese, Laotian and Cambodian civilians. Many Americans at the time condemned the war as immoral, and that condemnation all too often extended to the brave men and women who fought in and later returned from the war.

Now 50 years later, many of those once-vilified veterans are finally getting the recognition they deserve. As part of a 13-year effort to honor those who served in Southeast Asia, commemoration ceremonies were held on March 29, 2016 in dozens of locations across the United States. Nearly 5,000 more are set to take place through 2025. 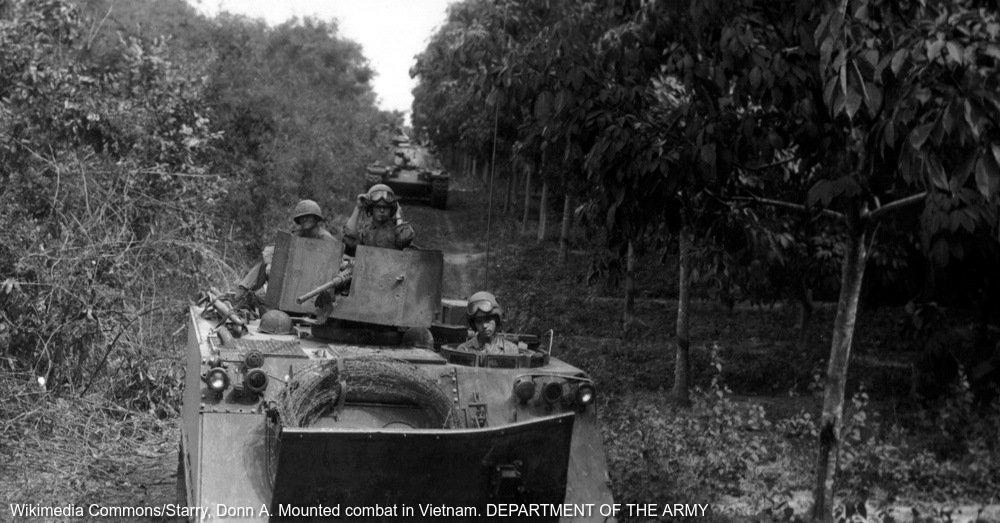 Many of those who were honored at the ceremonies say the thanks they received are long overdue. One of these was Air Force veteran Robert Gurley, who served in Vietnam. “It’s almost like saying thank you after all of these years,” he said in a statement to the Memphis newspaper, The Commercial Appeal. “This is kind of like a small payback to recognize us because we should have been recognized,” he said.

Over 100 veterans were honored at the Memphis ceremony, which was attended by U.S. Rep. Steve Cohen, a Democrat from Tennessee. Cohen also spoke at the gathering, thanking the veterans for their service and bravery. 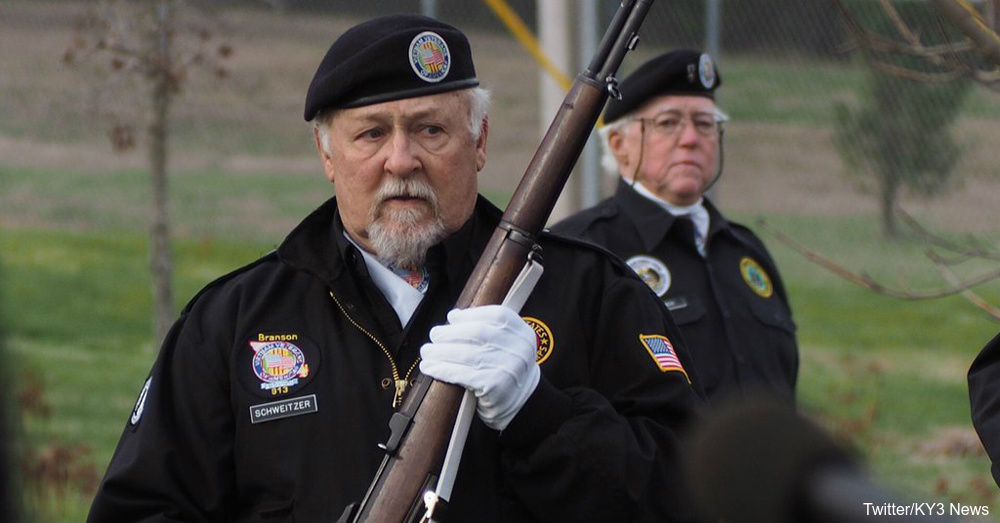 In a ceremony similar to the one held in Memphis, the city of Springfield, Missouri, also honored its Vietnam veterans on March 29. There, speaking to KY3 News, several former soldiers shared what it was like for them when they returned from the war. 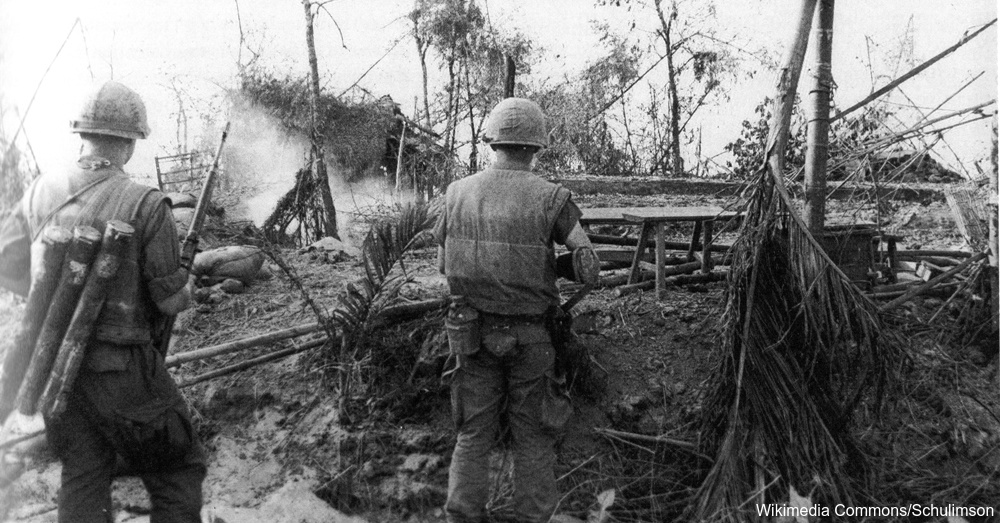 Said John Walker, a former Army officer, about his experience speaking to a group near Fort Riley, Kansas, “I was booed. I was called a baby killer. I was all spiffed up and they booed me, which was not a pleasant thing.”

At the same ceremony, Ron Jackson, another Vietnam vet, shared his reluctance to even discuss his service in Vietnam. “For a long long time, you didn’t tell anybody where you’d been, what you’d been through,” he said. “There wasn’t much interest,” he explained.

Psychological Casualties of a Grueling War

Those who served in Vietnam, Laos and Cambodia endured horrific environmental conditions and often witnessed the results of civilian massacres and other atrocities perpetrated by the enemy. What’s more, because of the widespread infiltration of the region’s villages by the North Vietnamese army and the guerrilla forces of the Viet Cong, the Americans often had no idea where, or even who, the enemy was.

Vietnam veterans also saw more days of combat than veterans of other wars. The average number of days in combat of infantry personnel in Vietnam was 240 in a single year, six times what the average infantryman saw in four years of deployment in the South Pacific during World War II, reports the Baltimore Sun.

Not surprisingly, thousands of Vietnam veterans returned to the United States with post-traumatic stress disorder, according to the U.S. Department of Veterans Affairs. Sadly, many of these former soldiers never sought treatment, and many still reported PTSD symptoms 20 to 25 years after returning home. Alcohol abuse, anxiety and depression were also common, as were marital problems, difficulties with employers and conflicts with family and friends.

Thanks to a presidential proclamation signed on Memorial Day 2012, Vietnam veterans are finally receiving the recognition they deserve. Although the thanks owed to these brave service men and women is long overdue, many of them have moved on and built successful lives. Some, like these lip-syncing vets, are even able to look back on those days with a little tongue-in-cheek humor.