In 2011, Christopher Musick, a Vietnam veteran, had such a bad case of pneumonia that he couldn’t even walk. In the Frederick Memorial Hospital intensive care unit, slowly but surely, Musick built up the strength in his body. To set a positive example for seniors and disabled veterans, he has decided to compete in the 2016 Golden Age Games, a competition for veterans 55 and older. Musick may not be alive today if a friend hadn’t found him unconscious from pneumonia in 2011. Musick considered himself about as close to death as one can get, and he had to recover at the intensive care unit of Martinsburg Veterans Affairs Medical Center in West Virginia. During his recovery, he used a wheelchair and then a walker until he was able to walk again, albeit with assistance. 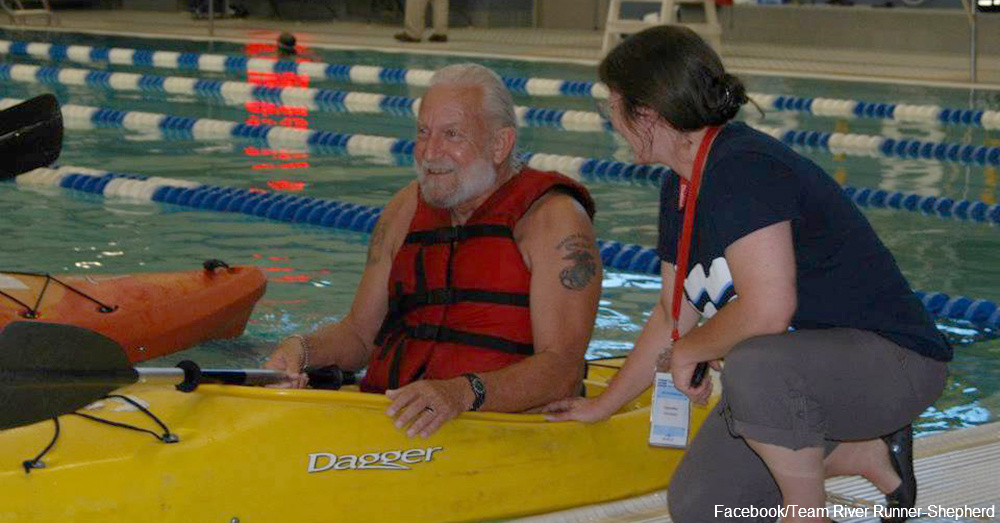 The next step for Musick was finding activities that could help him continue making progress physically. According to The Frederick News Post, he found that with the Team River Runner chapter at Shepherd University, and Don Feinberg, head swimming coach at Hood University. Team River Runner teaches kayak paddling to wounded and disabled veterans. Not only did Musick learn paddling and CPR skills from the chapter, but it also reignited his love for the water, as he was a rescue swimmer during his time with the Marines. That’s where Don Feinberg entered the picture. 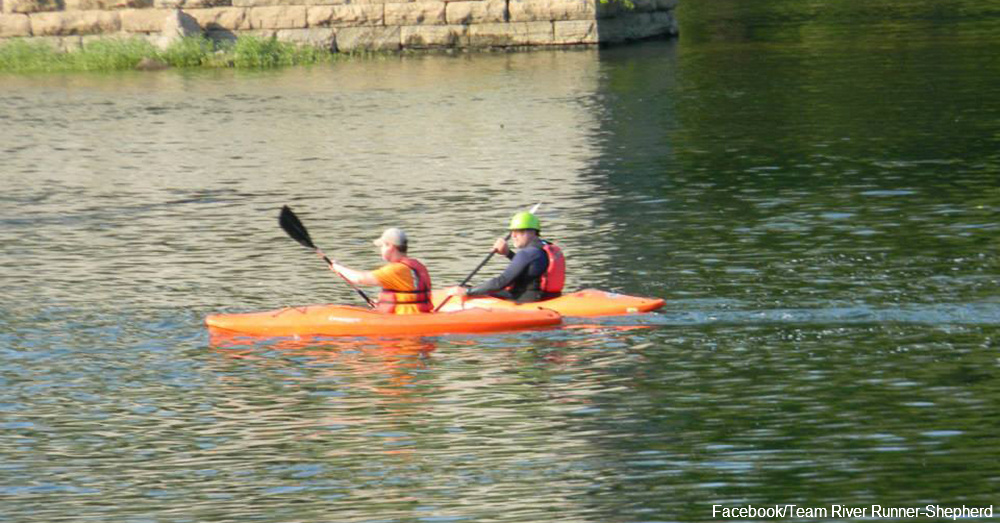 Feinberg is a veteran’s son and was happy to help Musick, although he was apprehensive about putting Musick in deep water. At the time, Musick was still learning how to walk without assistance. The coach started by teaching Musick breathing techniques and the swimming strokes again. In time, Musick was able to not only walk on his own but also swim across a 25-meter pool. He then set his sights on the 2016 Golden Age Games. 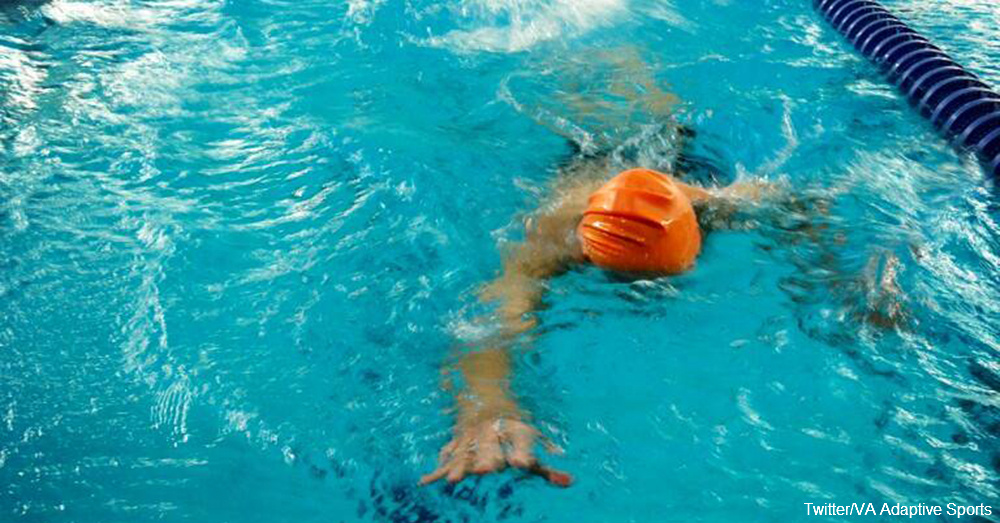 The Veterans Administration hosts the Golden Age Games, which have a variety of events, including bowling, shot put, swimming and power walking. Musick plans to compete in three swimming events. Musick isn’t going just for the thrill of it, as he’s planning to come home with a medal. His doctors certainly believe in him, as they say he’s an example of all this competition’s good qualities.The Golden Age Games isn’t the only competition for veterans. To learn about a competition between some truly inspiring athletes, read this story about the National Veterans Wheelchair Games.