British Vietnam history buff Charles Thompson traveled with friends to Southeast Asia in 2014 to take the trip of a lifetime. Fascinated by the huge cultural impact the Vietnam War had on the world, he set out to tour the area and learn as much as he could about the conflict. Because England wasn’t involved in the war, Thompson didn’t learn much about it growing up, but the significance of what he found there was plain to see. Traveling from Saigon to Hanoi in a span of two weeks, Thompson came upon a local man selling artifacts discovered in the jungle. He learned it was a common practice for locals to scour the forests with metal detectors and sell their findings to tourists. One artifact happened to catch his eye. On the table was a rusted dog tag. The minute he saw the tag, he knew he had an opportunity to reunite the tag with the family of the soldier. 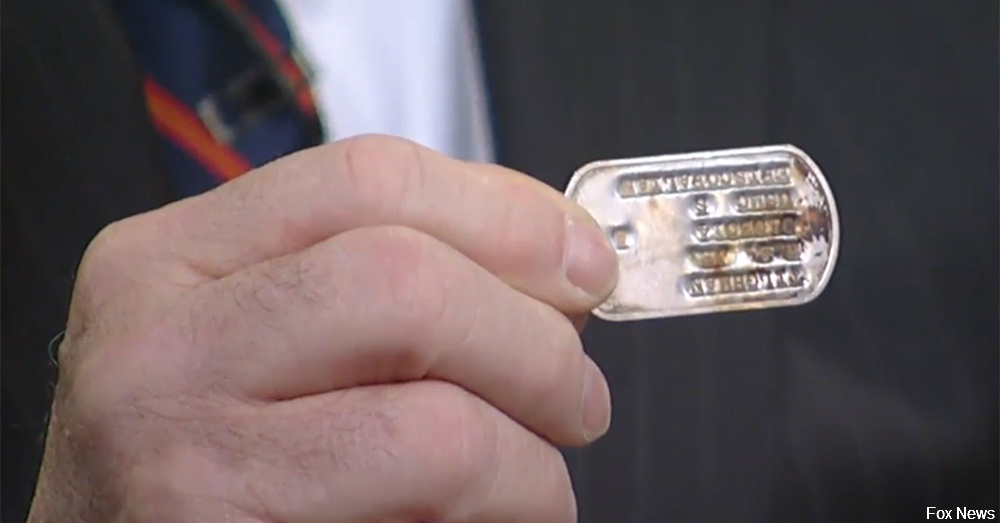 Assuming the dog tag must belong to a fallen soldier, Thompson began researching information on the Internet, but a service number search revealed nothing.

After his own searching proved futile, he told his good friend and housemate what he had found. It took the pair 14 months to locate the owner, Richard Tilghman Jr.

Thompson contacted Tilghman by email explaining how he came across the dog tag. Because he felt the tag had a lot of sentimental value and because he frequently traveled to New York where Tilghman lived, Thompson offered to deliver the tag in person. 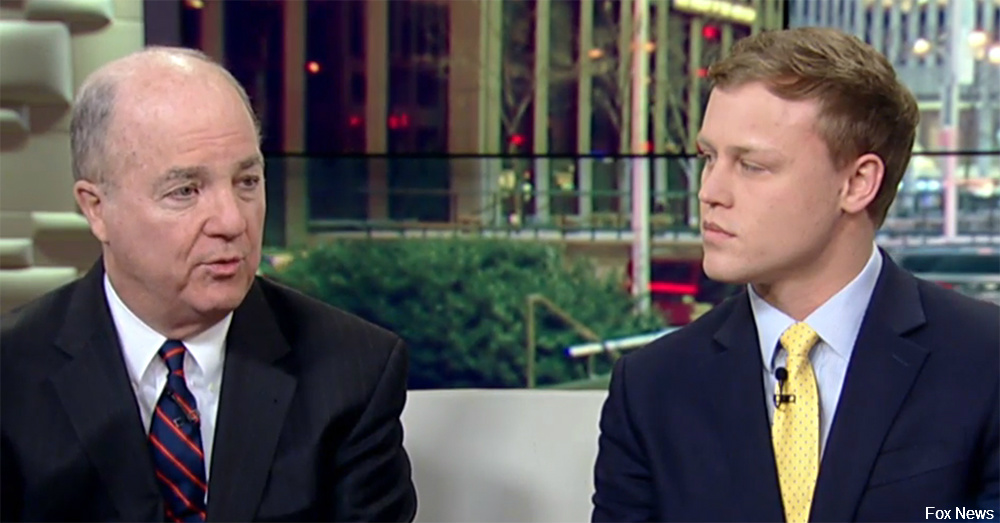 Home in the states, Tilghman couldn’t even remember losing the tag. He had given his old uniforms to his son but kept one dog tag and two purple hearts he earned after being injured in the line of duty.Tilghman was extremely grateful to get the tag back. The event brought the two men together as friends. Tilghman hopes to visit Thompson one day in the U.K. 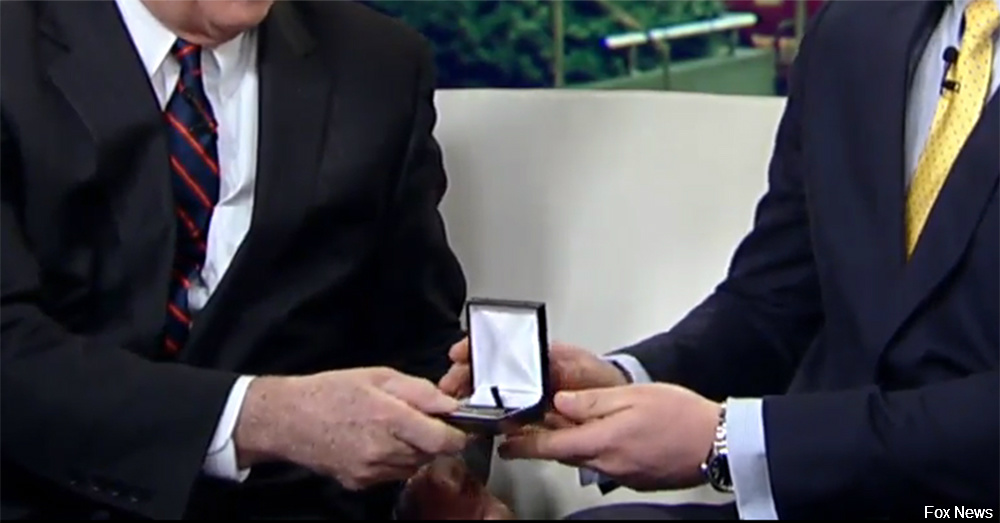 For another touching story of a dog tag being returned to a soldier’s family, read Jim Wallace’s story here.