The Vietnam War didn’t end well for South Vietnam and her ally, the United States, but it does paint a picture of the real conflict of those years: the Cold War. In a way, the North Vietnam versus South Vietnam conflict was in actuality a conflict between the United States of America and the Soviet Union, between communism and democracy. These are the top 10 battles that ended up tipping the war in favor of North Vietnam and the Soviet Union. 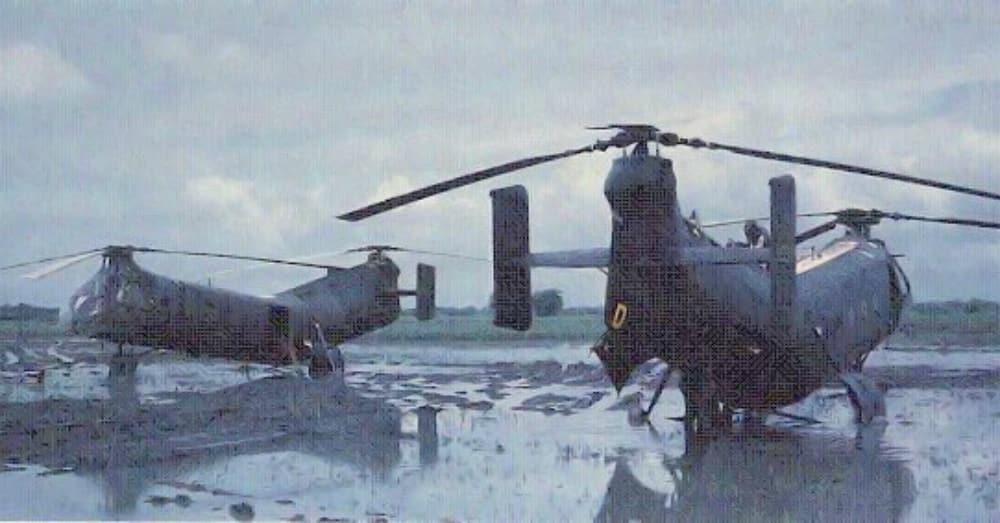 In the Battle of Ap Bac, South Vietnam forces (ARVN) were tasked with destroying Ap Bac, a stronghold for North Vietnam forces (PAVN). Instead of an easy success, the ARVN was defeated and the United States was drawn more deeply into the war. 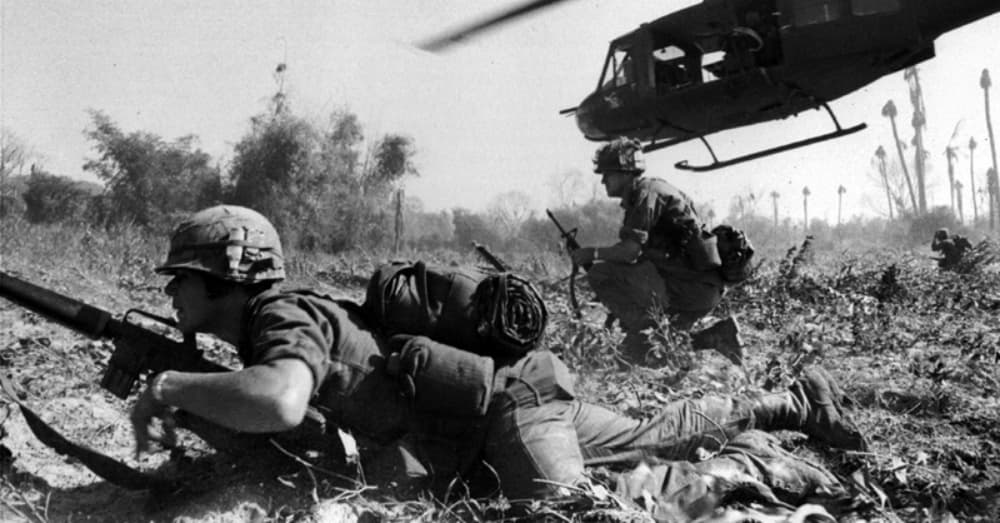 The Battle of Pleiku also spurred American involvement. After a U.S. ship and helicopter base were attacked by the PAVN, the U.S. became more involved on one side with China and Cuba deepening their involvement on the other. 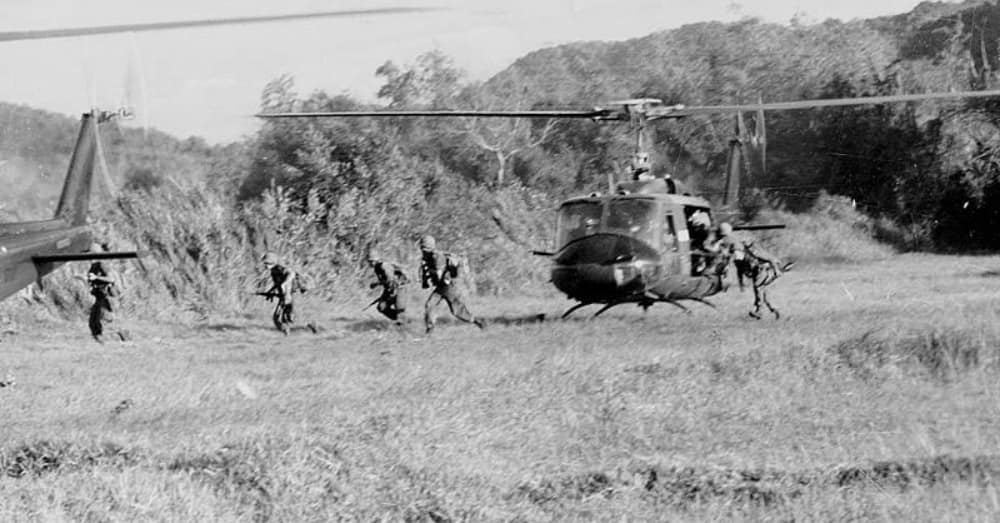 The Battle of la Drang was a success for the Americans mostly because the Vietcong (VC) opted for a direct over their regular guerrilla tactics. U.S. forces retaliated with air fire power and managed to hold the VC off. 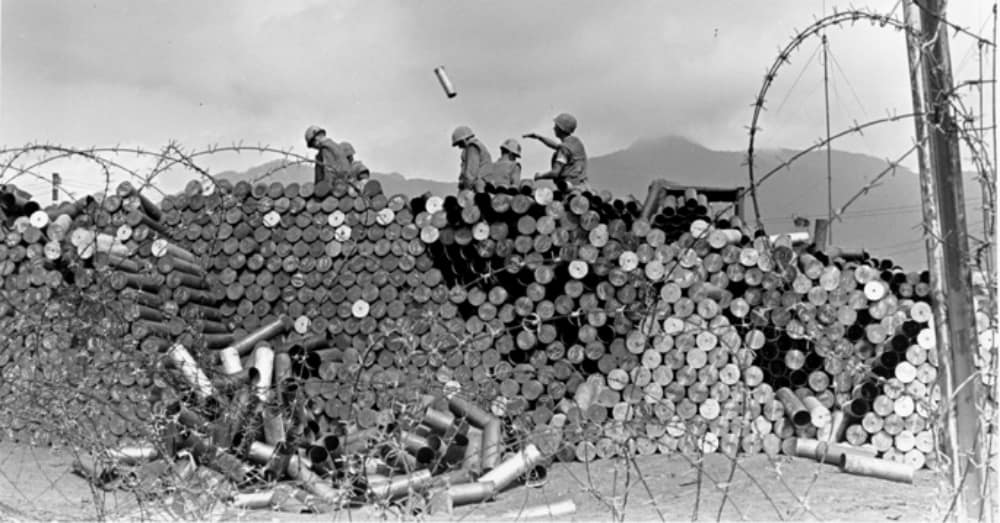 This 77-day battle was characterized by heavy shelling against U.S. forces by the PAVN. Although casualties were heavy and both sides claimed victory, North Vietnam managed to use the battle as a red herring to move their forces. 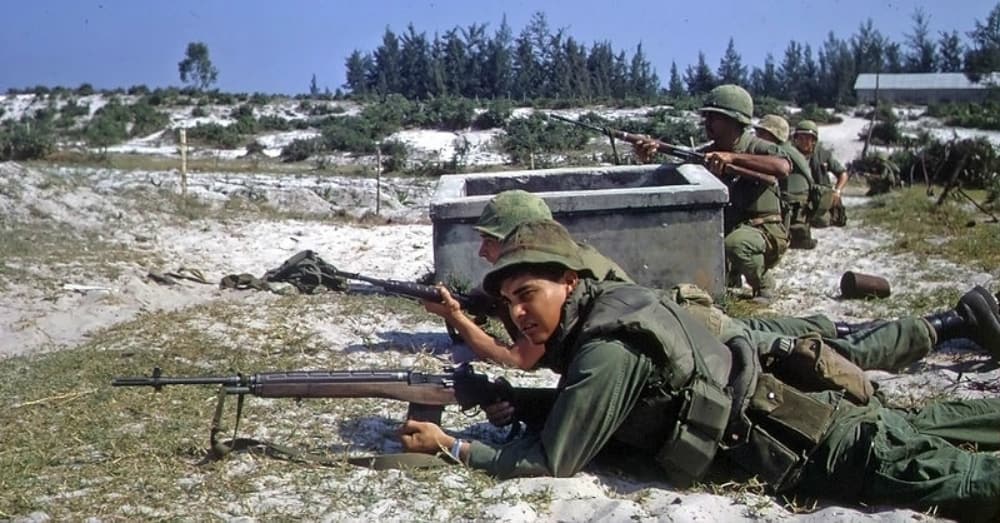 North Vietnam positioned its forces during Khe Sanh to attack dozens of South Vietnam cities and towns. While the U.S. forces and ARVN managed to beat North Vietnam back eventually, Americans back home started to question the war.