Former Army Capt. Stephen Machuga always carried one extra piece of equipment with him into combat: a Nintendo Gameboy Advance. He carried it in his shirt pocket wherever he went. When his infantry company had downtime, the officer would turn on the Gameboy to relax. Machuga has now turned his passion for video games into a career of giving back to the troops. 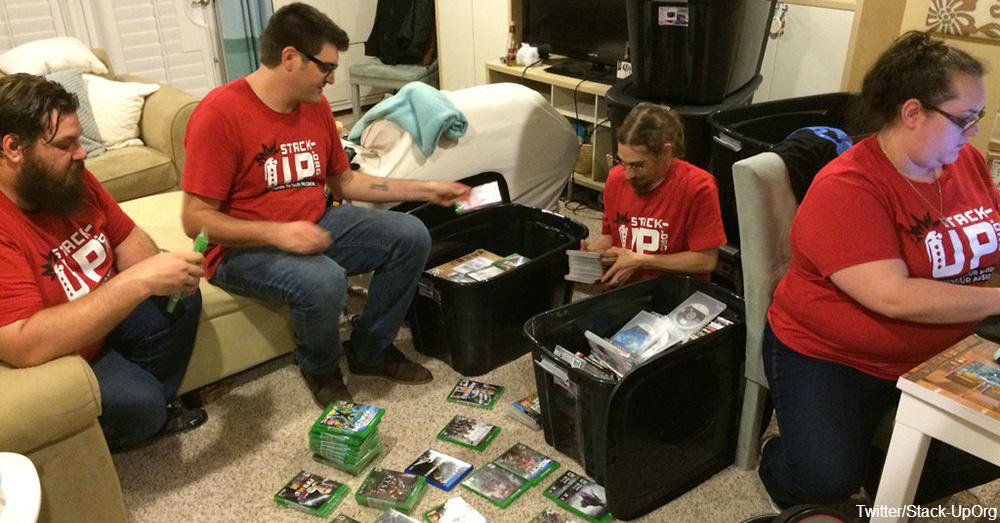 One day, after a mortar strike nearly killed him during a 13-month deployment, Machuga went online and ordered a gaming laptop because he figured he might not make it back home. The final six months of Machuga’s tour in Iraq went by very quickly once he had something to do during his time on base.

Machuga kept up with gaming upon returning to civilian life in Pittsburgh. “World of Warcraft” came out when Machuga came home, and he played the game for hours and hours. 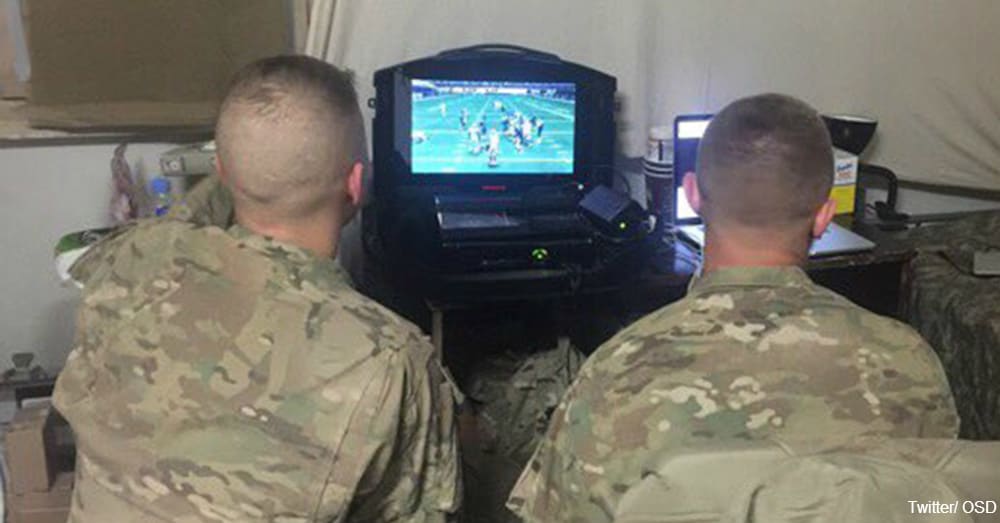 Then came Tuesdays, or trash day, in his neighborhood. Machuga wouldn’t go outside at all on Tuesdays because, in Iraq, insurgents would hide improvised explosive devices in the trash. Machuga’s combat instincts would kick in, and he would wonder which trash can might have wires sticking out of it as a potential bomb.

Video games help Machuga deal with anxiety caused by his intense experiences in Iraq. He realized that gaming helped him temporarily tune out his life overseas and enabled the former captain to cope with stress much better. 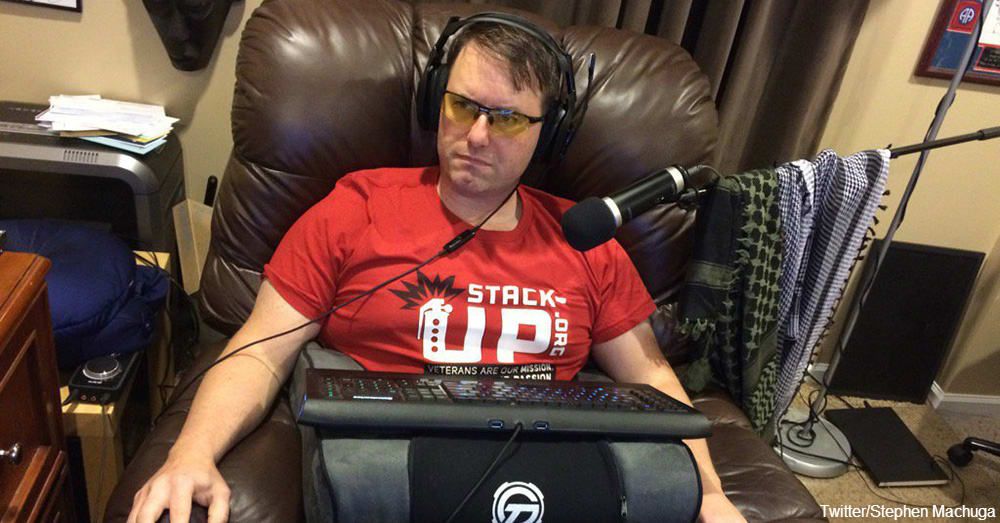 One of Machuga’s buddies went on another deployment and emailed him. The captain’s former driver, Jeff, said his unit had nothing to do on their downtime and could Machuga call in some of his connections to help get some video games sent to the troops? The gaming community responded in a huge way.

In 2010, Machuga reached out to Dan Amrich, who worked at Activision at the time. Amrich had a ton of “DJ Hero” and “Guitar Hero” kits collecting dust, so Activision donated those games to the troops. The games were a huge hit. Word of Machuga’s arrangement spread and more units emailed him for games. Machuga turned this operation into an organization called Operation Supply Drop. It was a way to connect gaming companies to troops so soldiers could enjoy the games while on active duty. 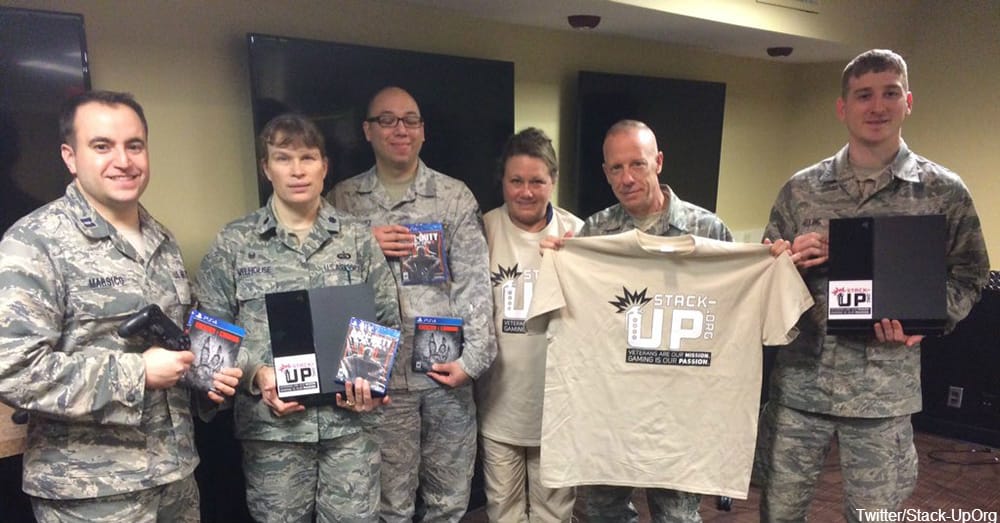 Other gaming companies jumped in to help and Operation Supply Drop grew. Machuga says his donations let guys invest money in their futures instead of ways to cope with stress and PTSD. Machuga rebranded Operation Supply Drop in November 2015. Now called Stack-Up, Machuga’s charity continues the work he started in 2010. Stack-Up is so successful that the Oculus VR’s founder, Palmer Luckey, joined the charity’s advisory board in late January 2016.

There are so many ways of sharing the comforts of civilian life with our troops.

Read this inspiring story about the Girl Scouts sending something special overseas!