Veterans can have a hard time trying to receive benefits from the Veterans Administration even when they aren’t in trouble. Add prison time to the mix, and the ability to get benefits from the VA becomes nearly impossible, even for veterans who file the correct paperwork. Clay Hull learned this lesson all too well when the VA decided he owed the agency $38,000 for past disability payments. 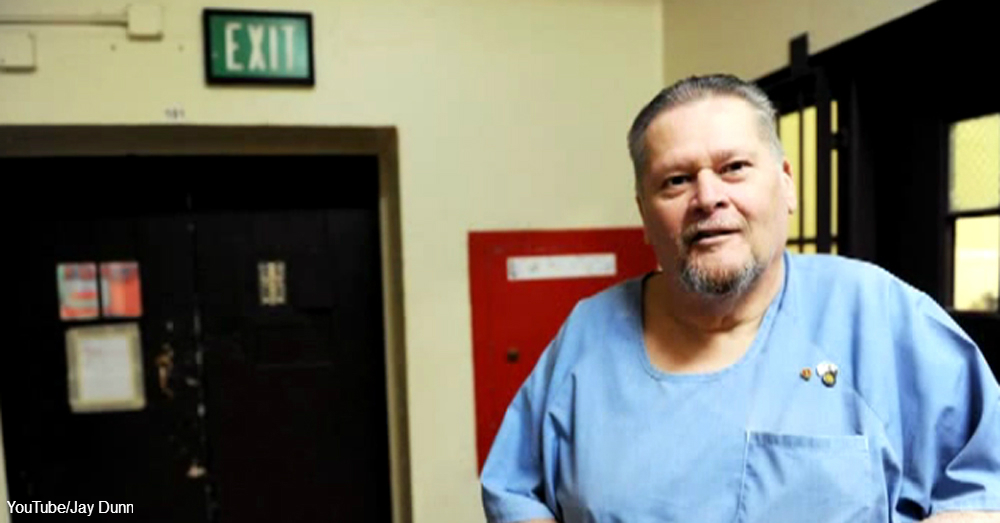 Hull applied for the maximum possible disability amount after he fell victim to an improvised explosive device in Iraq, but the department only gave him the full amount after the brave veteran fought for it. Four years after using the benefits to buy a farm in Washington state, Hull began an 18-month prison sentence on a weapons charge. After his prison term, the VA claimed he owed the agency $38,000 because Hull received payments while in prison. 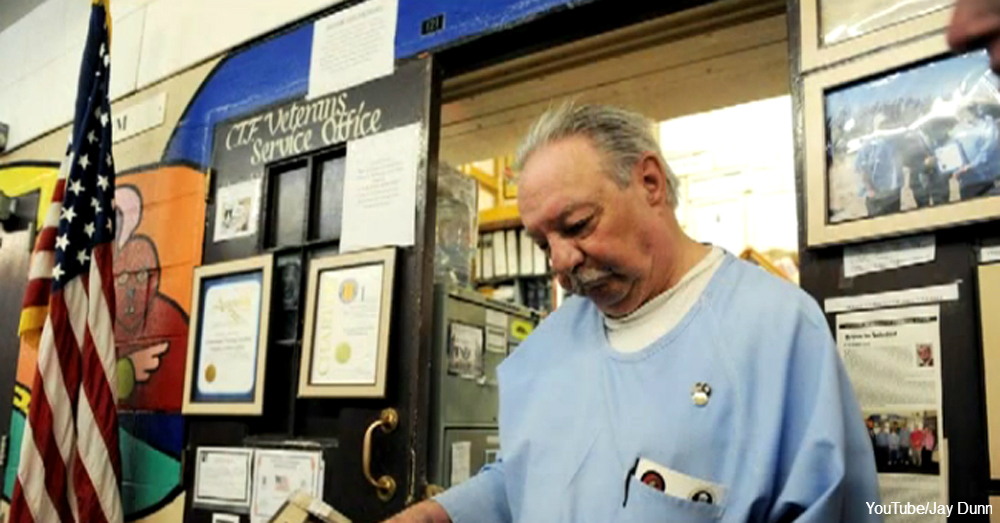 Eventually, the agency relented, gave Hull his full benefits back and said he didn’t owe them a thing. The resolution occurred only after his attorney sent the VA all of Hull’s letters, correspondence and proof that he filed every bit of paperwork he should have during his prison time. The entire process of getting Hull’s debt removed took nearly as long as the time the veteran spent in jail.

Luckily, Hull got his benefits back on track. After the debacle, the former soldier said he was sorry he ever served his country.

Many of those veterans could still receive benefits. The VA states it reduces disability compensation after a veteran spends 60 days in jail at a local, state or federal facility. Any reduced payments could still go to a veteran’s spouse, children or parents if the VA identifies the need. Education benefits could continue as well. The difficulty is that veterans must file paperwork, even if they are in jail. Fortunately, a prison-run program in California helps incarcerated vets stay on top of things. 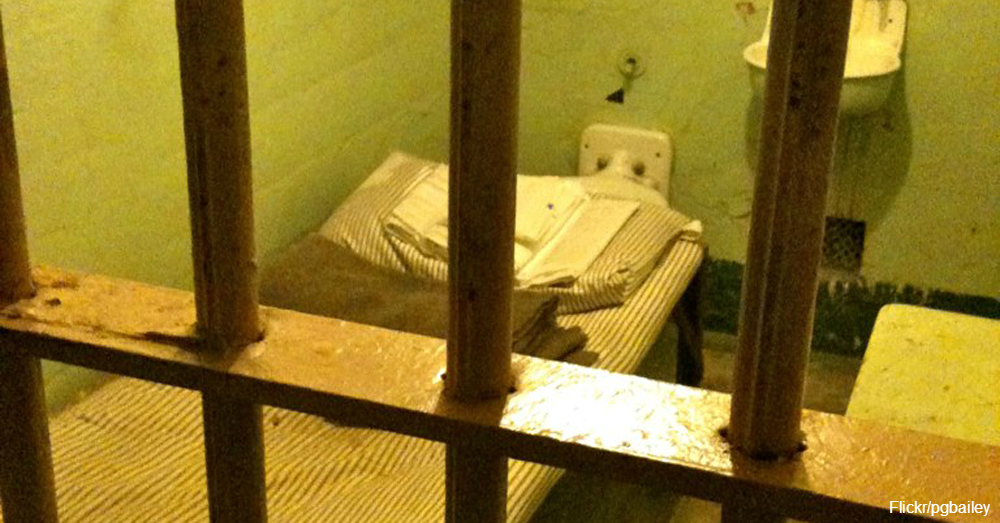 Ed Munis and Michael “Doc” Piper, two veterans serving time in the Soledad Correctional Training Facility, help fellow vets maintain their benefits by keeping up with paperwork. A vet entitled to $1,000 per month in disability payments gets $100 of that amount while serving time in jail. Those benefits can go to spouses and children if the vets can’t spend it themselves. Since Soledad’s Veteran Service Office began in 2005, the program has brought $15 million in benefits to more than 1,000 incarcerated veterans. The program has reached more prisons in California and correctional facilities in 23 other states due to prison newsletters picking up on the story.

The prison-run office has computers, but they lack Internet connections. Any forms filled out or printed out at the prison go to the local VA office where one staffer reviews claims and files paperwork that goes to the national office.

Despite spending time in jail, incarcerated veterans deserve the benefits from an honorable discharge. If Munis earns parole, he plans to work with other correctional facilities in California to set up similar in-house programs to assist veterans. States should consider inmate-run programs as a low-cost way for veterans to keep up with their benefits. If Hull’s case is any indication, the funding-strapped agency may not have the resources to assist every veteran behind bars, despite having an outreach coordinator. Americans still owe veterans a great debt, even if these brave men and women spend time in jail. Help veterans get their lives back on track by signing this petition that goes straight to the VA.