Problems at the U.S. Department of Veterans Affairs are nothing new, but lawmakers are looking to change the department for the better with the Veterans First Act. Senators Johnny Isakson and Richard Blumenthal made an announcement about the act on April 28, 2016. It comes two years after the passage of a previous veterans’ omnibus bill that hasn’t been effective. While opinions are mixed so far regarding the new act, if it works as planned, it could be just the change the VA needs. 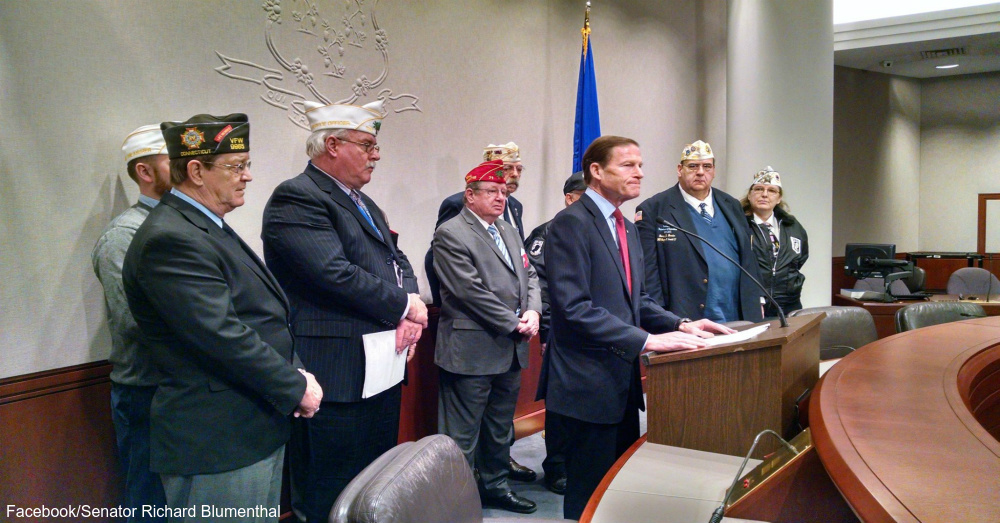 According to The United States Senate Committee on Veterans Affairs, the Veterans First Act prevents employees accused of wrongdoing from collecting bonuses, provides protection to whistleblowers to encourage people to come forward about issues and gives the VA secretary more power to terminate employees who aren’t performing well or hinder veterans’ access to their benefits. However, the Senior Executive Association believes that this focus on accountability could actually end up slowing down VA employees and consequently make it more difficult for veterans to get benefits. The association has also warned that these disciplinary actions could be unconstitutional. Military Times reports that the omnibus bill from two years ago didn’t result in many firings, and people complained that the rules only added more complications. 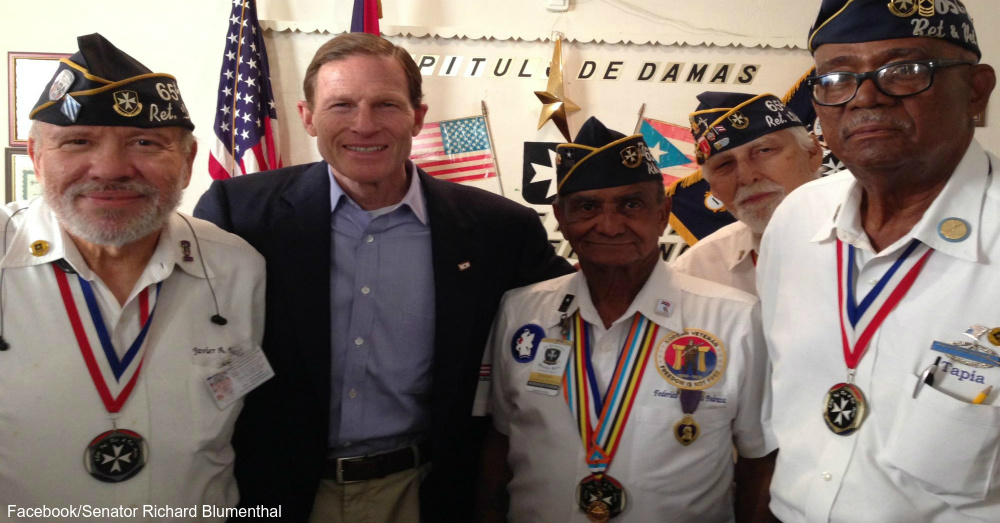 However, the new bill certainly has its merits, as it holds VA employees accountable similarly to private sector employees, giving them an incentive to do their jobs as effectively as possible. It also expands the veterans’ caregiver program. The bill doesn’t include any cuts to future GI Bill benefits, which has been a major issue of contention for veterans with other House proposals. Perhaps most importantly, the Veterans First Act should change the atmosphere at the VA so it’s friendlier to veterans, as it should have been all along. 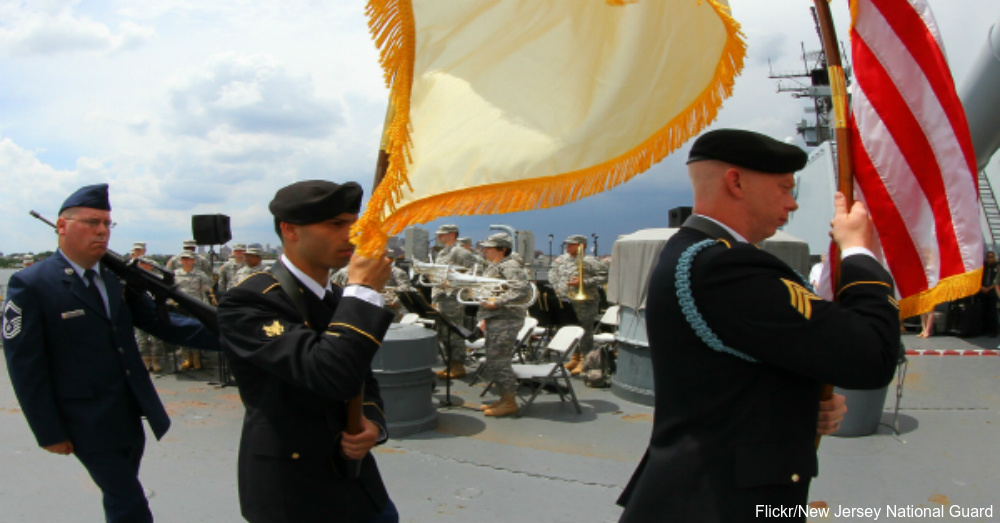 The Veterans First Act aims to clean up issues that have been plaguing the VA. Read a first-hand perspective on those issues, and learn how one veteran spoke out on VA leadership.