Homeless veterans in Alachua County, Florida, have a unique organization that helps them find more permanent housing. Vetspace helps veterans in all facets of the need for good housing, including financial assistance to get an education that leads to a better job after graduation. Instead of just putting veterans in homes, this comprehensive program tries to avoid recurring homelessness among veterans. Since the program’s inception in 2003, the plan seems to be working. 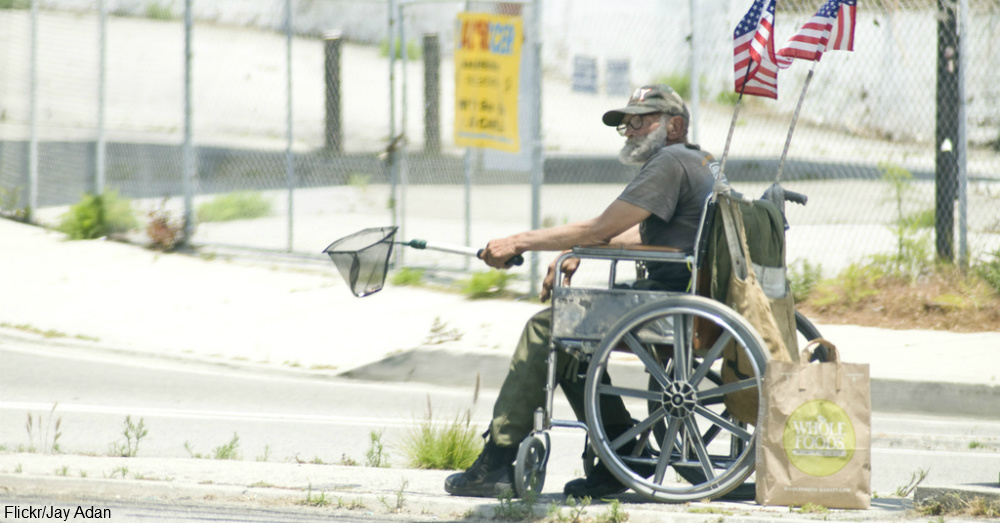 Alachua County, which includes the city of Gainesville, had around 2,100 homeless people in January 2015. The figure was down about 200 from two years prior to that, and officials credit several local agencies, including Vetspace, for finding more permanent housing solutions for 542 veterans in the county. Vetspace allowed veterans to get on their feet while waiting for federal voucher programs to kick in for more permanent arrangements. Even with those high numbers, the city of Gainesville estimated around 40 percent of the county’s homeless are veterans. 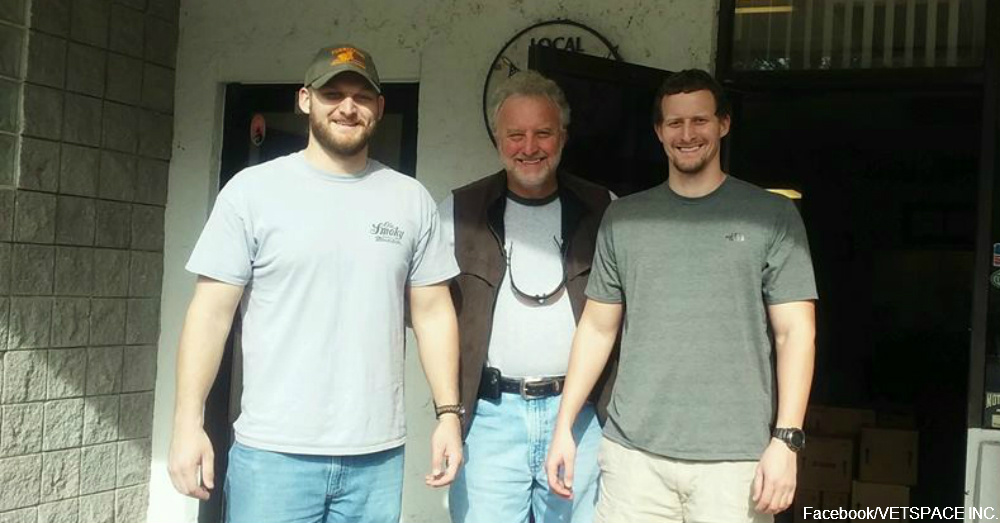 Volunteers at Vetspace take a proactive stance when it comes to housing veterans. Members of the organization go to local homeless camps and shelters to seek out veterans who may be eligible for assistance. Eric McLarthy, lead case manager for Vetspace, says a lot of veterans don’t want any help and would prefer to be left alone. Others such as John Bridges, who served in the Air Force and Marines, grow tired of their living arrangements.

Once Vetspace found Bridges, he tried to get back on his feet after several downturns in a row left him homeless in his car. Bridges had dropped out of school, but then he lost his VA benefits, which included a housing voucher. He had trouble finding a job, so he latched onto Vetspace as a way to turn his life around.

Another veteran, 60-year-old Michael Myers, said it’s never too late for veterans to turn their lives around. He understands that many homeless vets have lost hope in their lives, but the key is to never give up. Myers also says Vetspace could use more funding, because each veteran deserves individual attention that the staff of three cannot always provide. Still, Vetspace offers five levels of service that are vital to each person who comes through the organization. 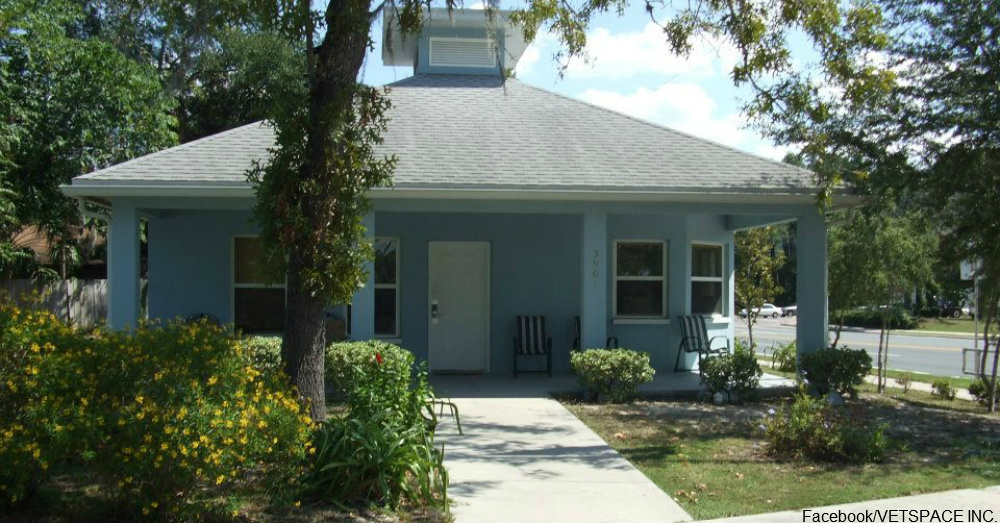 Vetspace provides transitional housing for up to 29 veterans among three facilities for between 18 and 24 months. A fourth program has permanent solutions for 21 disabled veterans over five years. Case managers remind veterans to keep their medical appointments, go shopping with federal food stamps and maintain weekly visits with counselors. Employed residents save 75 percent of their incomes according to individual service plans, and case managers follow up every six months to ensure each veteran meets their goals.

The organization also gives veterans vocational assistance, life skills training and vocational rehabilitation with the end goal of finding regular work and permanent housing. Workers even check in on veterans after they leave the transitional housing to make sure they continue moving forward and don’t slip through the cracks. 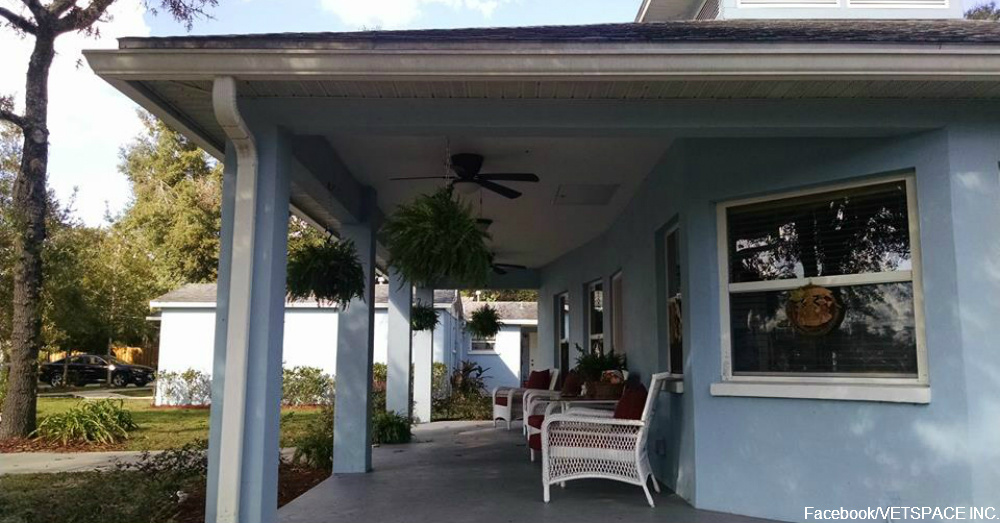 Bridges says he doesn’t think there’s another program like Vetspace in the United States. Vetspace receives funding from the VA, so perhaps the federal agency should model similar programs after the good work of volunteers in Gainesville since all veterans deserve another chance at life. Do your part to provide meals for homeless veterans.