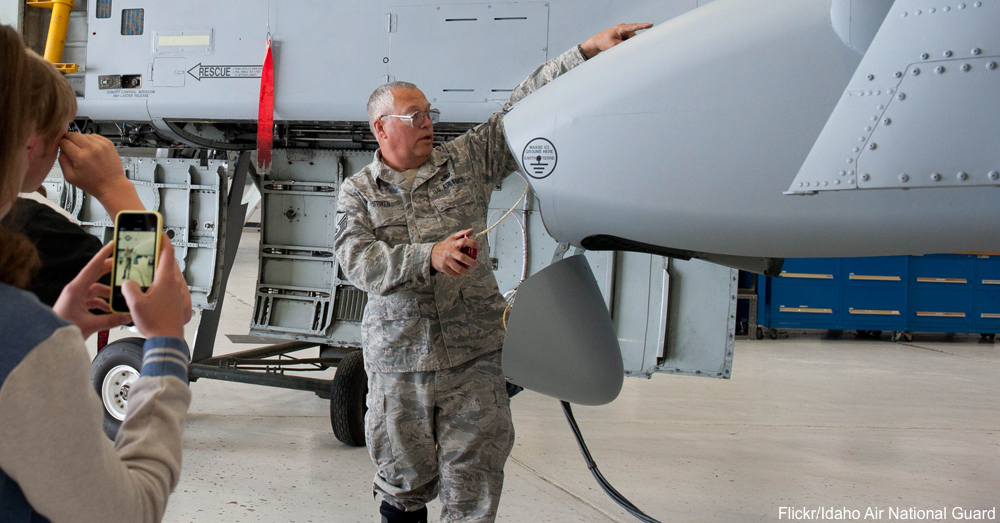 The unemployment rate for all veterans was 4.6 percent in 2015, which is the same rate the Bureau of Labor Statistics calculated in 2008 when the agency first examined the hiring of vets. Comparatively, nonveterans ages 20 and over had an unemployment rate of 5.2 percent in 2015. The information comes from a sample of 60,000 households across the United States. 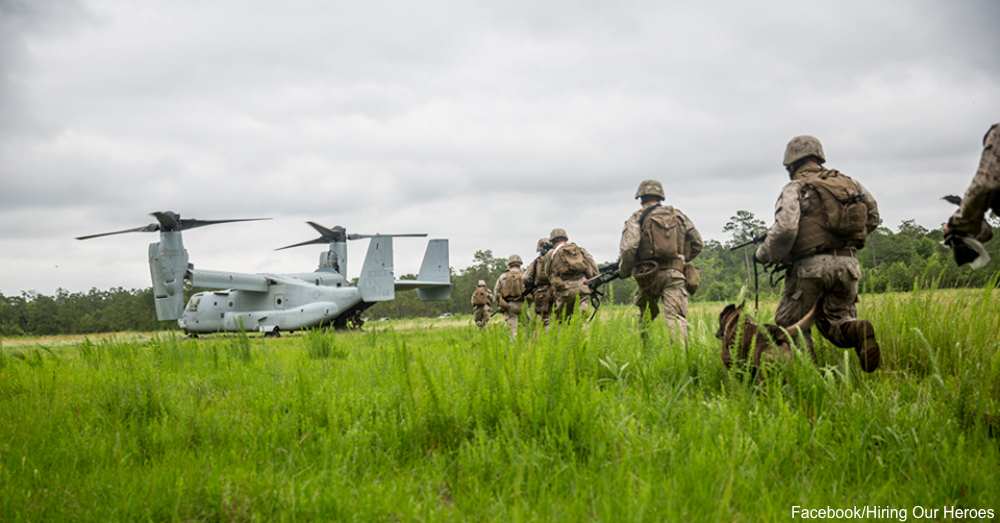 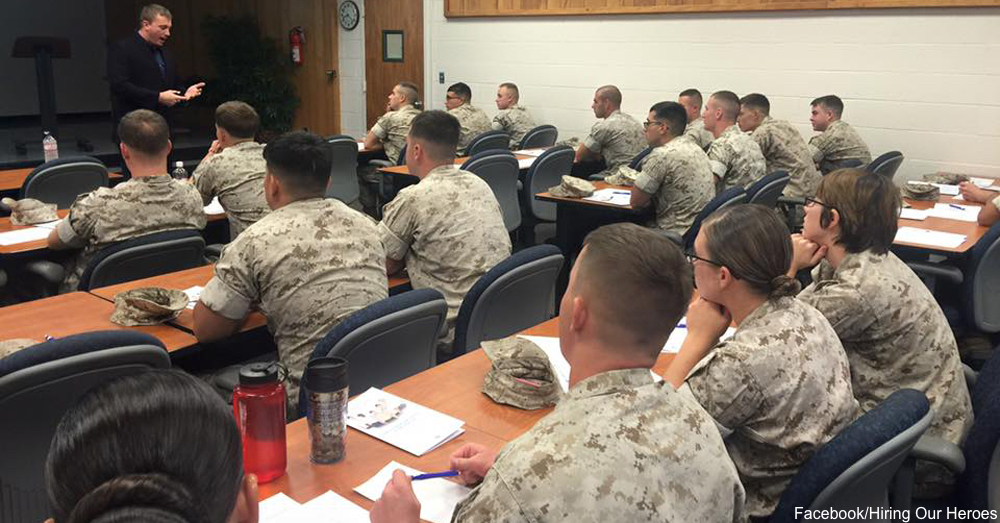 The lower unemployment rates for veterans indicate an improving economy as a whole, and 2016 represents a great time for veterans to find fantastic jobs. Military training prepares vets for complex, high-paying jobs that require top-notch skills, problem-solving abilities and working as a team. A business operations manager brings in more than $97,000 per year. A supply chain manager fetches more than $73,000 annually. Both of these positions fit military-trained veterans well because of the precision needed to accomplish detail-oriented tasks.

Science, technology, engineering, and math careers are also in high demand. Military STEM careers that employ computer programmers, mechanics and engineers translate well to civilian jobs. Many companies have military-friendly hiring initiatives, and several veterans’ organizations also help connect vets with jobs. Plus the U.S. government gives corporations a tax break for hiring vets. The current statistics indicate that there has never been a better time for veterans to find the job of their dreams. To further explore the issue of employment for veterans, read how employers can make hiring vets easier.